iPhone 8 Plus vs Pixel XL 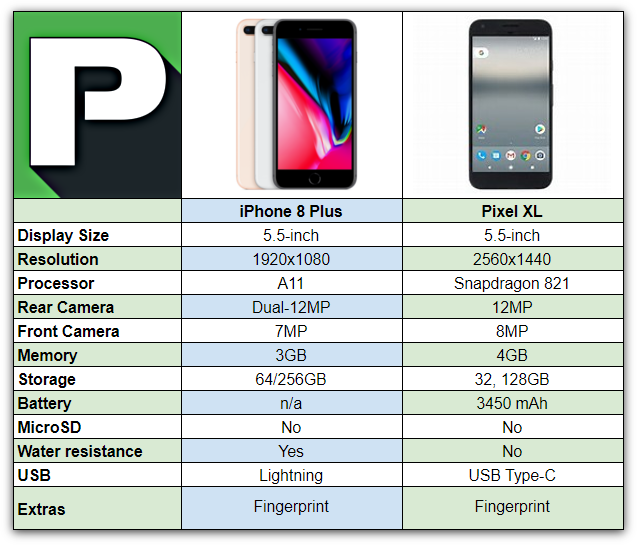 Unlike Android OEM’s, Apple is usually pretty hush, hush about the specs for its devices, save for the screen size, processor, and camera. However, we already know a bit about the 8 Plus, as the device features a 5.7-inch LCD display, compared to the 5.5-inch AMOLED panel found on the Pixel XL.

As for the rest of the specs, we know that the 8 Plus comes equipped with Apple’s new A11 Bionic processor coupled with 3GB of RAM. The amount of RAM seems like something you would see out of a budget phone, but the Pixel XL “only” comes equipped with the Snapdragon 821 and 4GB of RAM. However, we know that the Pixel XL 2 is right around the corner, which should make this competition more relevant.

When it comes to the camera, the iPhone 8 Plus features dual 12MP sensors, which include 2X optical zoom and phase detection autofocus. Unlike the iPhone, the Pixel XL does not feature a dual camera system, instead, opting for a single 12.3MP sensor along with EIS, phase detection, and laser autofocus.

Other than the cameras, the iPhone 8 Plus includes the ability to wirelessly charge via an inductive Qi charging pad. Meanwhile, the aluminum body found on the Pixel XL prevents Google’s 2016 flagship from being able to do so. 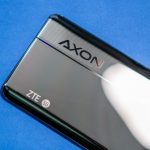 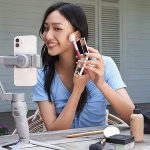