I think it’s safe to say that we now live in a day and age where it’s not that hard to find decent laptops, especially with the rise of new manufacturers and brands that offer machines with sleek designs and capable performance. One such brand is Honor, an offshoot brand from Huawei that has grown to make a name for its own thanks to a ton of great-value hardware.

We’ve had the chance to use their Honor Magicbook 14 – now in its latest 2022 iteration – and go over its features, performance, and overall value. Is this year’s refresh worth the mid-range price? Let’s find out. 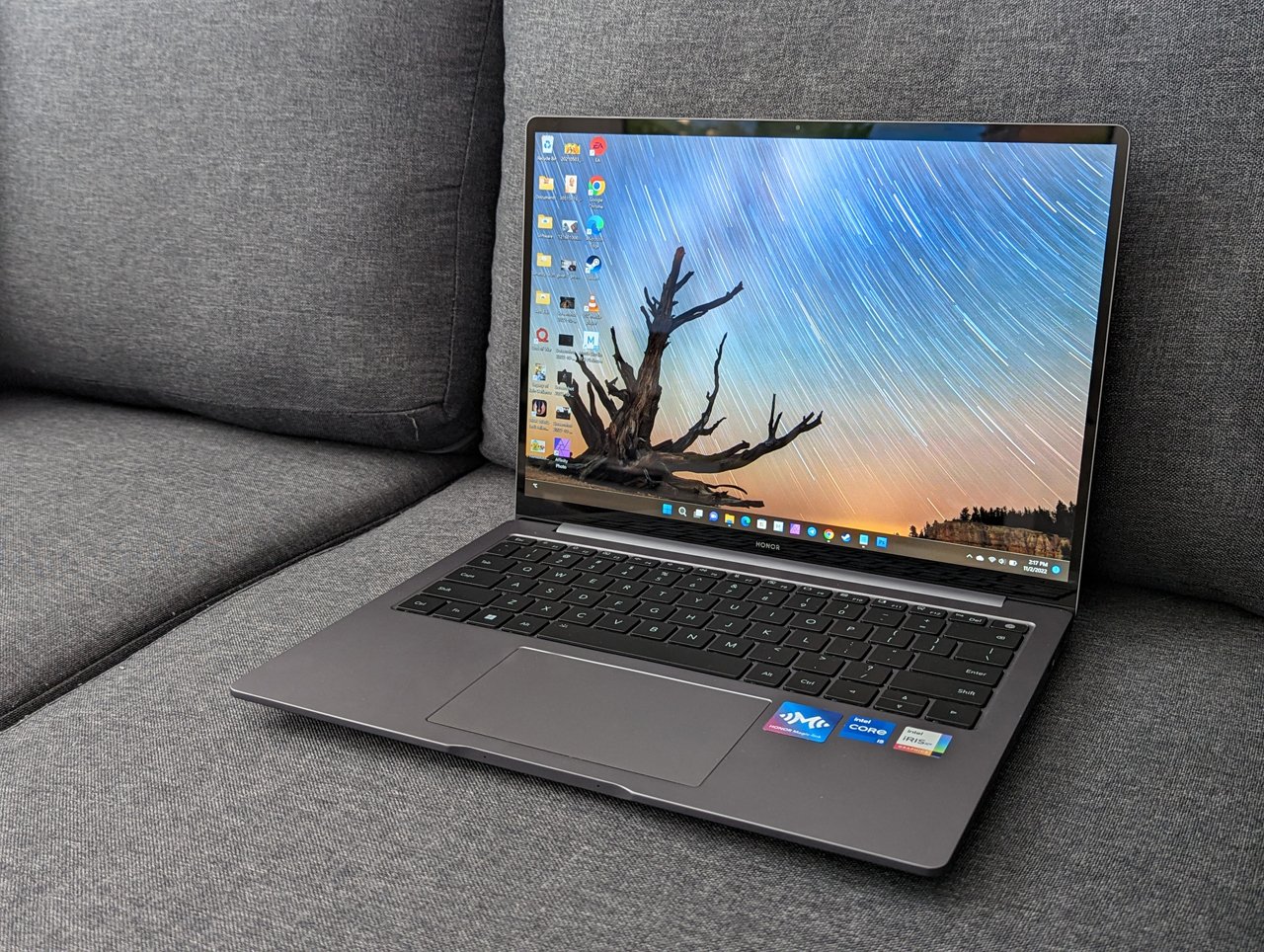 As with most mid-range laptops these days, the MagicBook 14 comes with a sleek aluminum chassis, which in particular is lightweight for the most part. Traveling with the laptop shouldn’t be much of an issue, although it isn’t as light or thin as say a MacBook Air – it’s a bit taller and almost twice as thick, but given that it comes with an active cooling system (unlike the MacBook), the difference in size is understandable. 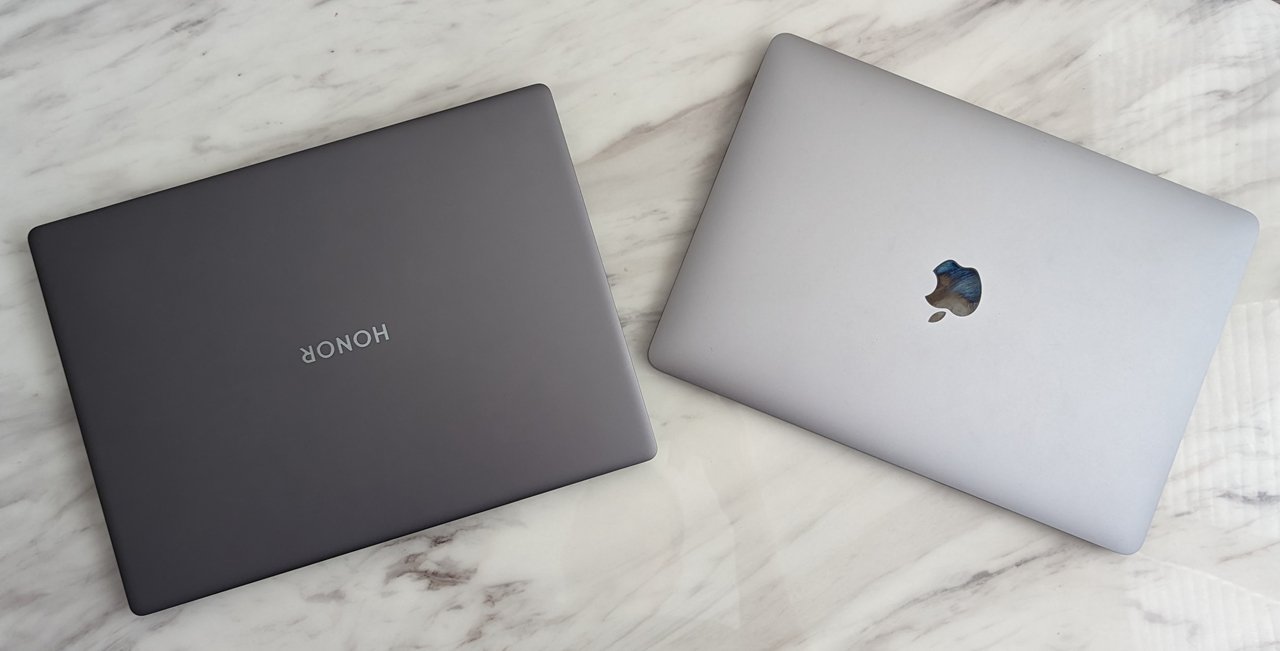 The right-hand side of the laptop houses a single USB-A port, alongside an HDMI port. On the left side you’ll find two USB-C ports which can be used interchangeably for charging and data transfers, as well as a 3.5mm headphone jack. With that said, you might opt to use the headphone jack more often, as the dual speakers on the laptop are placed at the bottom which affects the overall sound output. I actually had this issue with the 2020 Huawei MateBook D14, which shares a similar design with the MagicBook 14. As with the older laptop, there are a couple of microphones placed in front near the trackpad (which itself is made out of plastic).

One design issue from the older Huawei and Honor laptops which has been addressed this year though is the placement of the 720p front-facing camera, which now sits above the screen in a slightly thin bezel. This is a much-welcome switch from previous webcam placements which were situated on the keyboard, giving videocallers an awkward view of one’s nostrils. 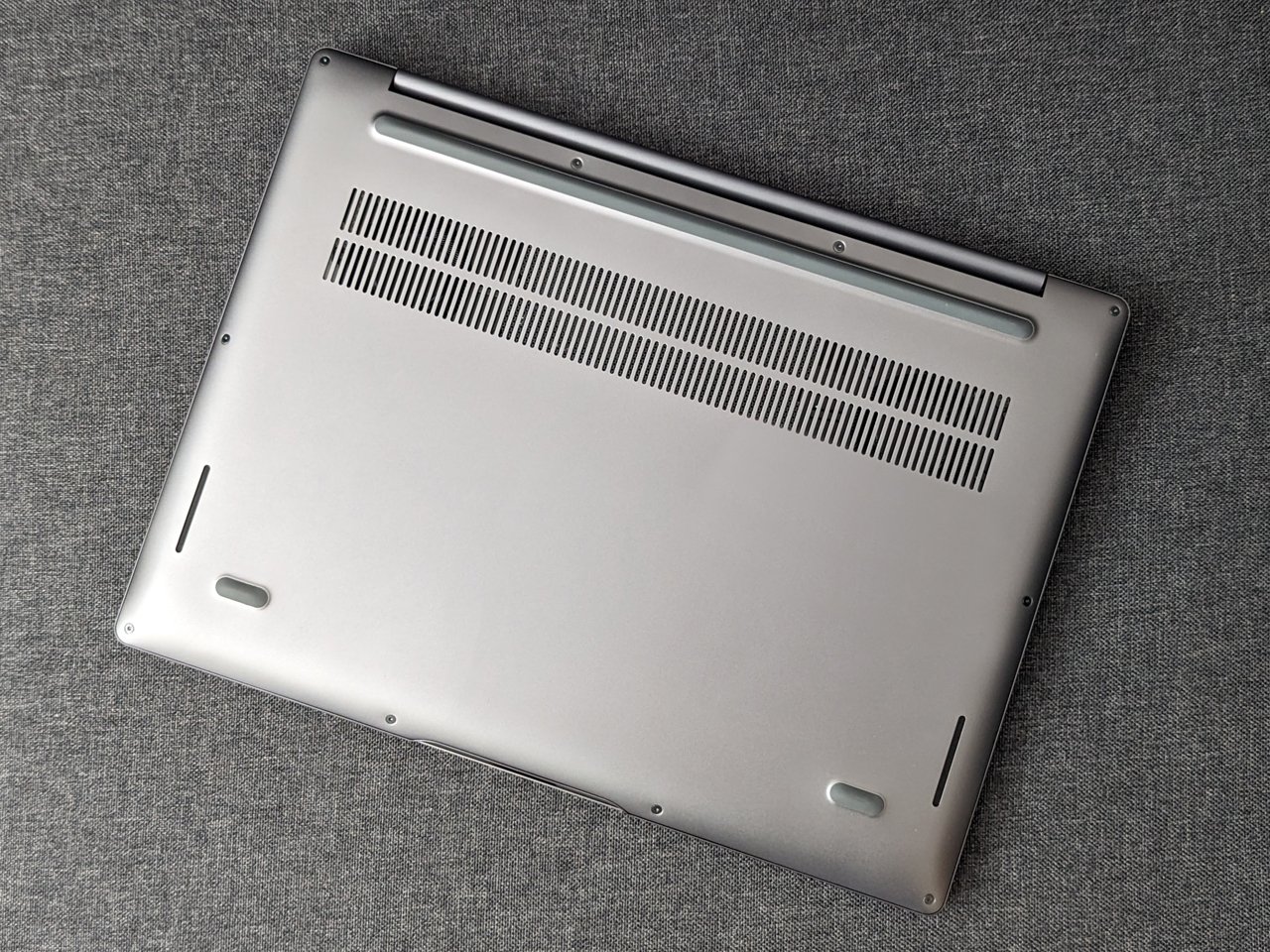 Speaking of the display, the laptop comes with a 14.2-inch TFT screen with a 3:2 aspect ratio and 1440 x 2160 pixel resolution. It’s a decent display that gets the job done, despite being limited to a 60Hz refresh rate. One issue that users might have though is that the aspect ratio results in letterboxing, so most media will have black borders around the display. With that said, the screen is glossy with a max brightness of 300 nits, which might make outdoor use a bit challenging. On one hand, it is protected by Gorilla Glass Victus, which is a nice addition in terms of hardware durability.

Typing on the MagicBook’s backlit keyboard feels comfortable enough, and I didn’t have much trouble adapting to its overall feel. The keys have a bit of travel to them, which personally I didn’t find to be an issue. One design trait that Honor has incorporated into the keyboard is the fingerprint scanner, which is located beside the Delete key and makes for a much cleaner look. 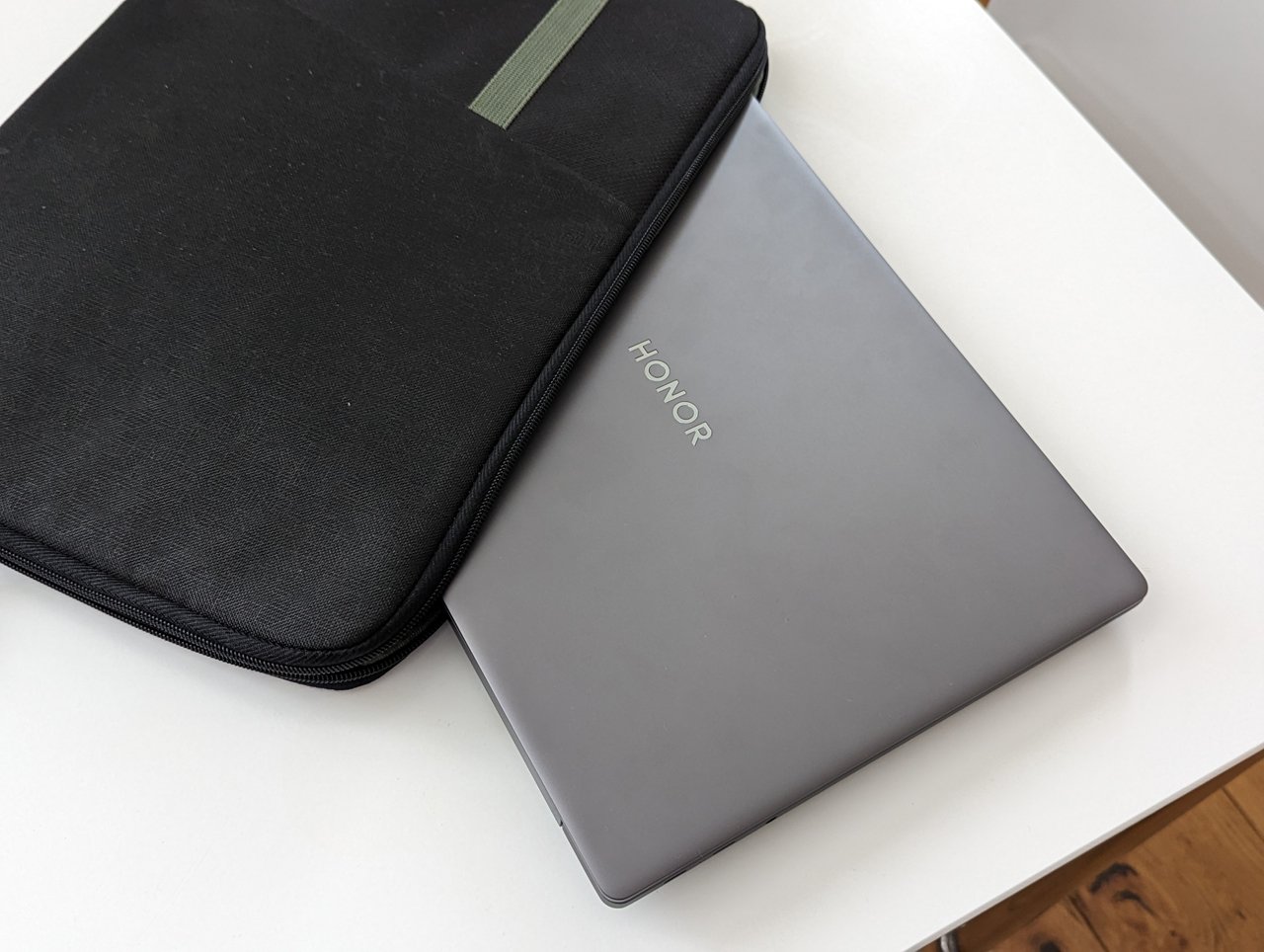 If you want to get all technical on the details of the specs sheet, the MagicBook 14 2022 comes with an Intel Core i5-12500H CPU, an Intel(R) Iris(R) Xe GPU, 16GB of RAM, and 512GB of internal storage. It should be noted that there’s another variant of the laptop which is equipped with a Geforce RTX 2050 GPU – if your main focus is gaming, you’ll probably want to get that version instead (more on this in a bit).

It also comes with Windows 11 pre-installed, and there’s a nice absence of bloatware on the device, save for Honor’s PC Manager program, which isn’t too bad and helps you manage the computer in a way similar to task manager. PC Manager also packs some easily-accessible functions such as screen mirroring, screen recording, and file sharing, to name a few.

Powering the laptop is a 75Wh battery, which was impressive with moderate use – booting up was instantaneous, and the laptop didn’t even take half a minute to fully start up. With casual web browsing and media streaming, I only needed to charge once per day, which is ideal especially given the laptop’s light and easily-portable nature. 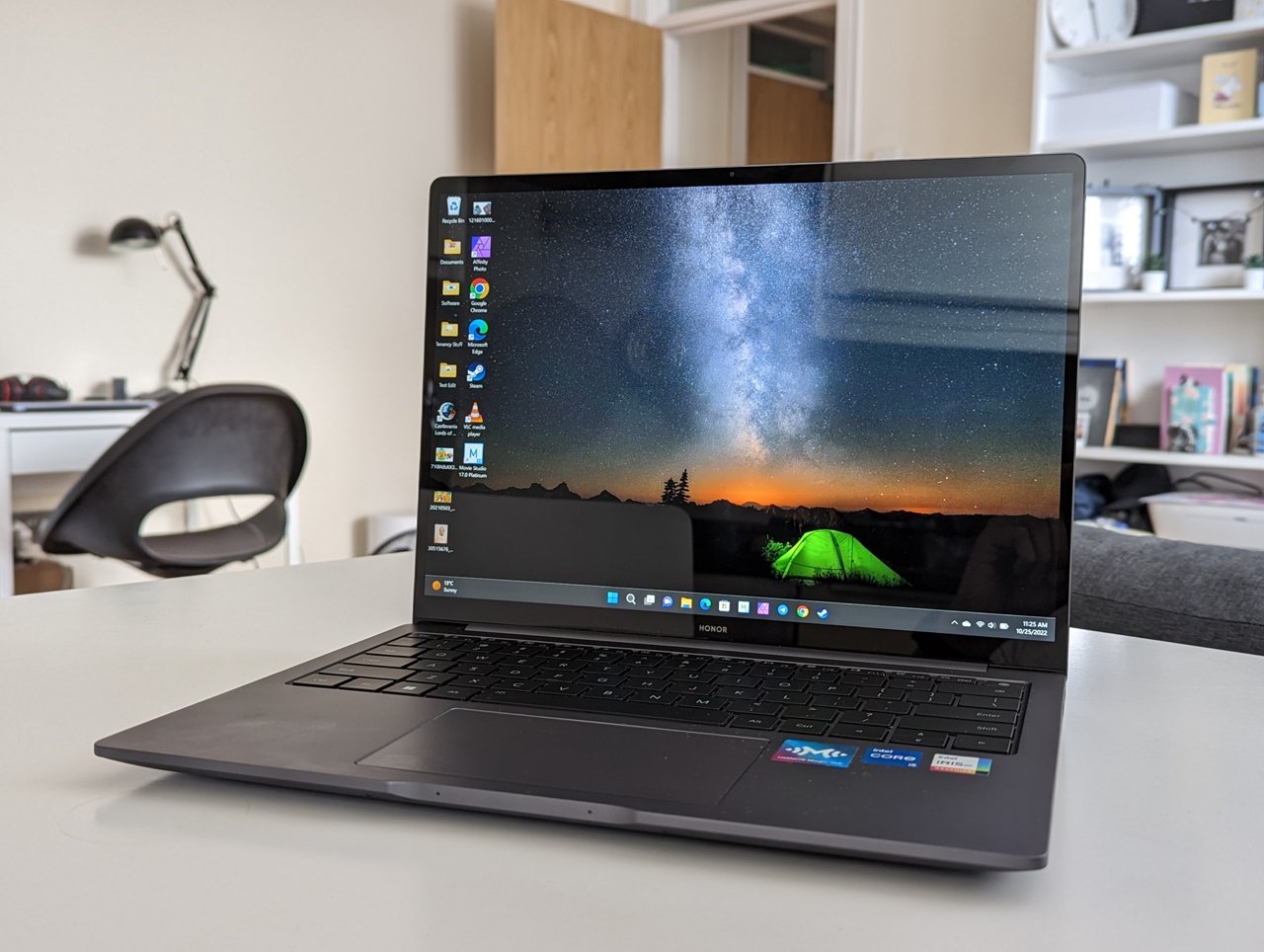 As a content creator who works mostly from home, the MagicBook 14 was ideal for the kind of usage that I needed – daily access to WordPress sites and video editing software. As such, the laptop was a definite step-up from the Huawei MateBook D14 that I had been using for the past couple of years for my work. For example, I mostly use Sony Vegas Movie Studio to edit and produce my video projects, and running it on the MagicBook 14 was an absolute blast – gone were long loading times and app crashes, and my 4K-resolution videos rendered at twice the speed compared to my older laptop.

This is even without the use of “Performance Mode,” a dedicated setting that throws all your hardware’s internal resources into giving you the best performance from the laptop (it’s accessible by pressing Fn + P). With that said, there’s also the fact that Vegas Movie Studio isn’t exactly a resource-hungry program – hence, I had to try something a bit heavier to put the machine through its paces. 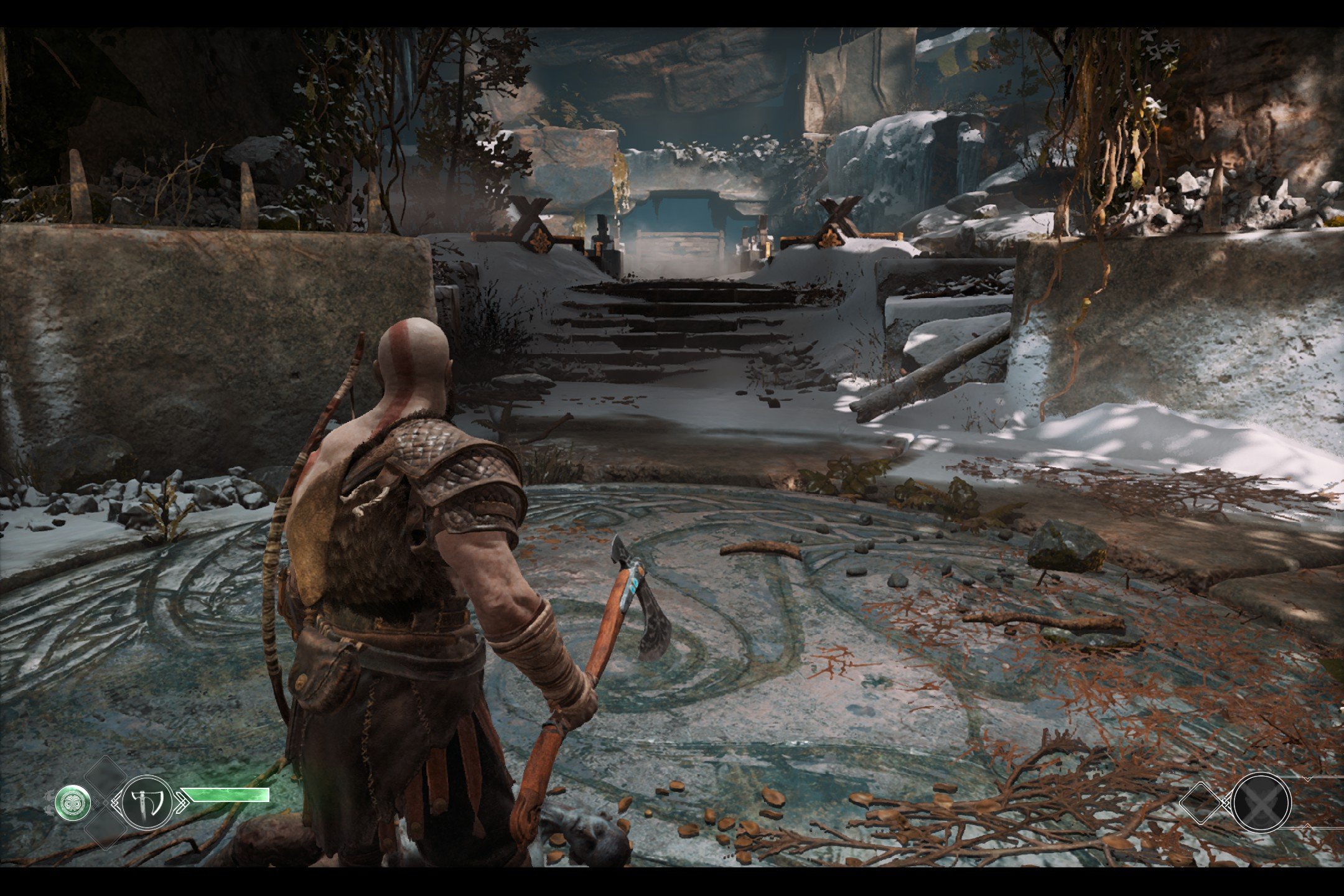 It was at this point that I attempted to play some games on the laptop. As expected, older PC titles (which I played through Steam) ran effortlessly despite the lack of a powerful GPU, and old titles like Legacy of Kain: Defiance ran at full speed. It was with newer games that I had to do a bit of adjusting – running 2018’s God of War PC port proved to be more challenging for the MagicBook, and even at the lowest visual and graphical settings possible, I still wasn’t able to get past 30fps while gaming.

Don’t get me wrong though – while the laptop was “technically” able to run the game, there were particular times when the MagicBook’s limitations were obvious. For example, I was met with moments of audio-visual lag during the early boss fight with Baldur, particularly in some cinematic cuts in the midst of the fight. While the game ran decently during general in-game exploration and enemy encounters, it was moments like these that reminded me of the laptop’s hardware limitations, although thankfully it never crashed or froze on me.

With that said though, the machine didn’t get too hot during gameplay, and the fact that I had to resort to running an extremely graphically-intensive program to push the laptop to its limits was rather impressive. 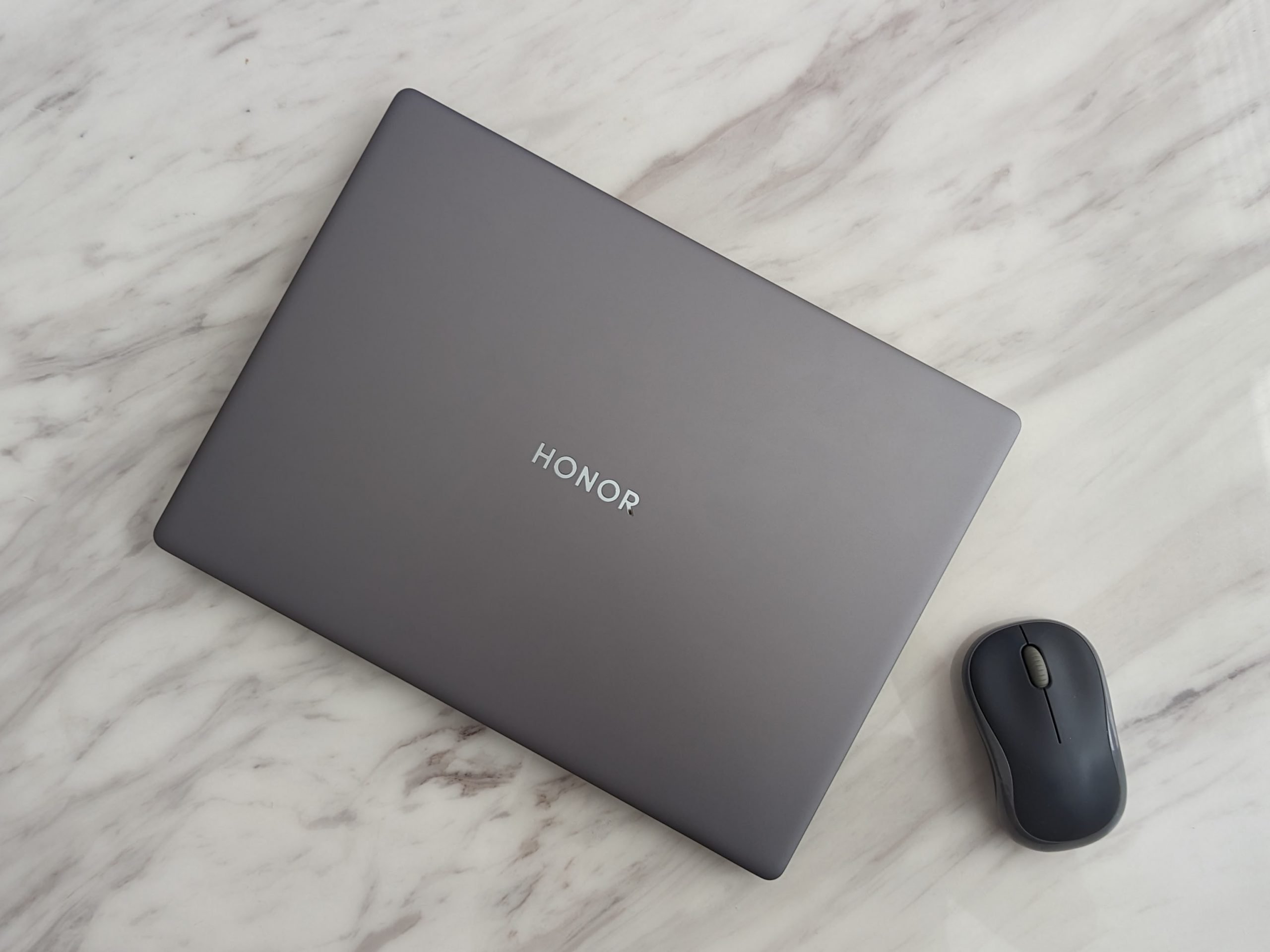 The laptop’s price of around $549 reveals its mid-range nature, and while it has its fair share of limitations in terms of performance, I found the MagicBook 14 to be a versatile laptop, and it will be very ideal for students or on-the-go workers who need a relatively affordable computing machine with great battery life, good performance, attractive design, and solid build quality.

One could argue that this isn’t a device tailored to provide experiences that users would get with devices from Razer or ASUS’ ROG line – but at the end of the day, it’s a capable machine nevertheless, and users determined to purchase the MagicBook should keep its limitations in mind.