For years, it has long been rumored that Google could be working on their own Pixel branded smartwatch. After all, the company has made their own smartphones, tablets, smart speakers, smart displays, earbuds, and more, so a smartwatch didn’t really seem entirely out of the question.

The company teased the device at I/O earlier this year, but today during Google’s event, the Pixel Watch has been officially revealed in full. 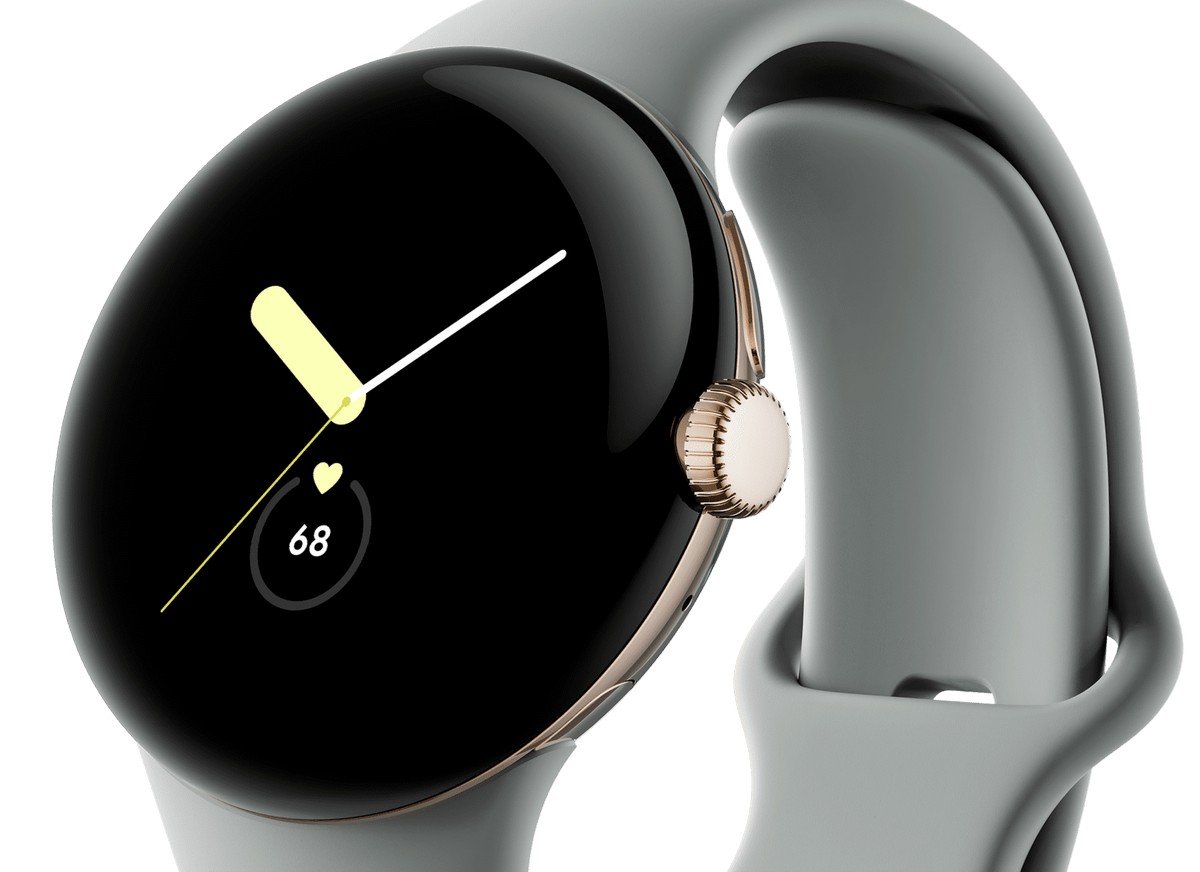 Starting with its display, the Pixel Watch features a 41mm case and it appears to be the only option, meaning that for users with larger hands or wrists, 41mm might actually be a bit small. It also sports a circular face, giving it a more traditional watch look compared to competitors like the Apple Watch.

The smartwatch also boasts an always-only display with a pixel density of 320 PPI, and a brightness that peaks at 1,000 nits. The watch also sports a button on the side and a crown with what Google is calling “Premium Haptics”. 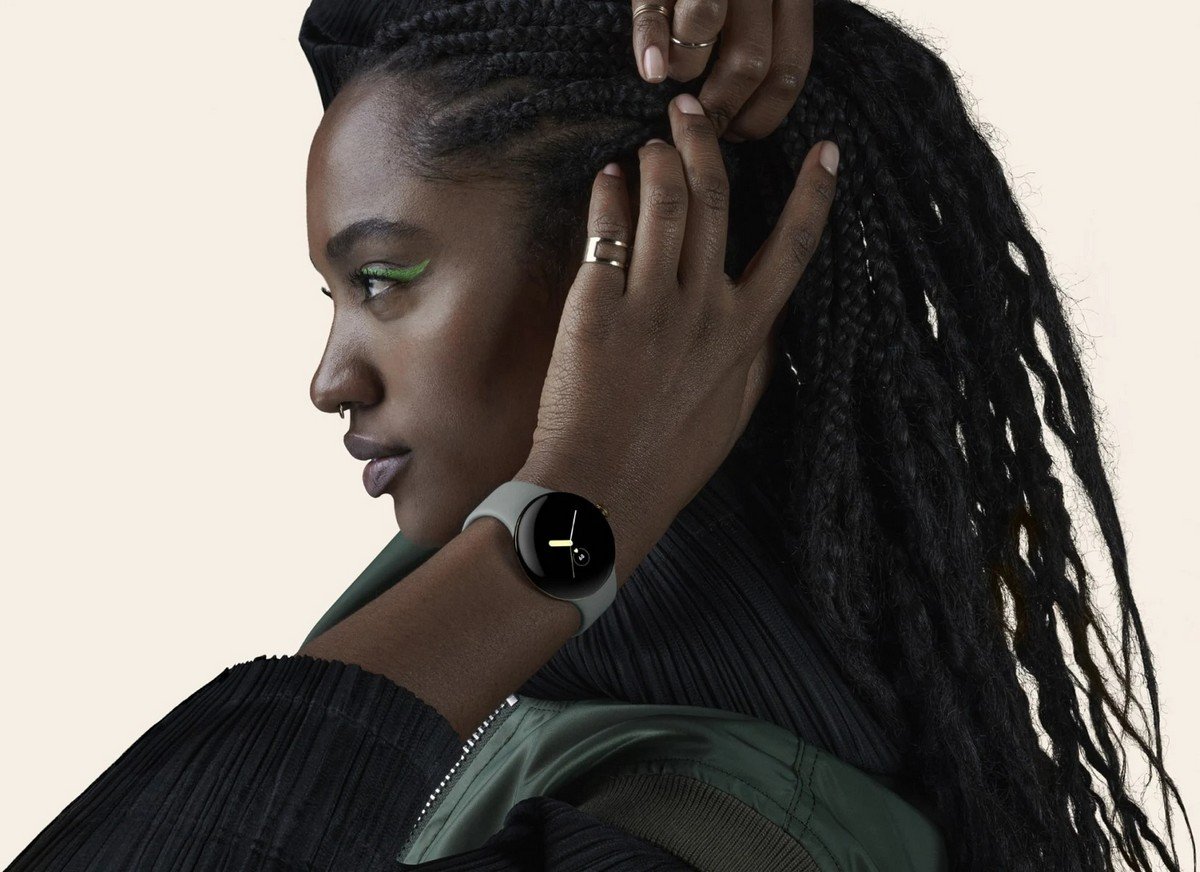 Under the hood, the Pixel Watch is powered by Samsung’s Exynos 9110 chipset, 2GB of RAM, and 32GB of storage. It’s rather interesting as Samsung’s Exynos chipsets are typically found in Samsung’s own products, so if anything, this just further shows how closely both Google and Samsung have been working together.

Given that this is a smartwatch, the Pixel Watch comes with all the features you might expect from such a device. We’re talking about a heart rate monitor, a built-in ECG, workout trackers, and there is also the optional Fitbit Premium subscription if you need additional health insights.

If the Pixel Watch is a smartwatch you’d love to get your hands on, it will be priced starting at $349.99 for the WiFi/Bluetooth model, while the LTE version will go for $399.99.