Remember during the earlier days of the smartphone where we would see 16GB models? These days, there are some smartwatches that have just as much RAM, so it’s pretty crazy to think how far along we’ve come.

That being said, it seems that if you were hoping to see an upgrade to the storage of the Pixel 7 smartphones, prepare to be disappointed because according to a report from Roland Quandt of WinFuture.de, both the Pixel 7 and Pixel 7 Pro smartphones will be offered in 128GB or 256GB storage variants. 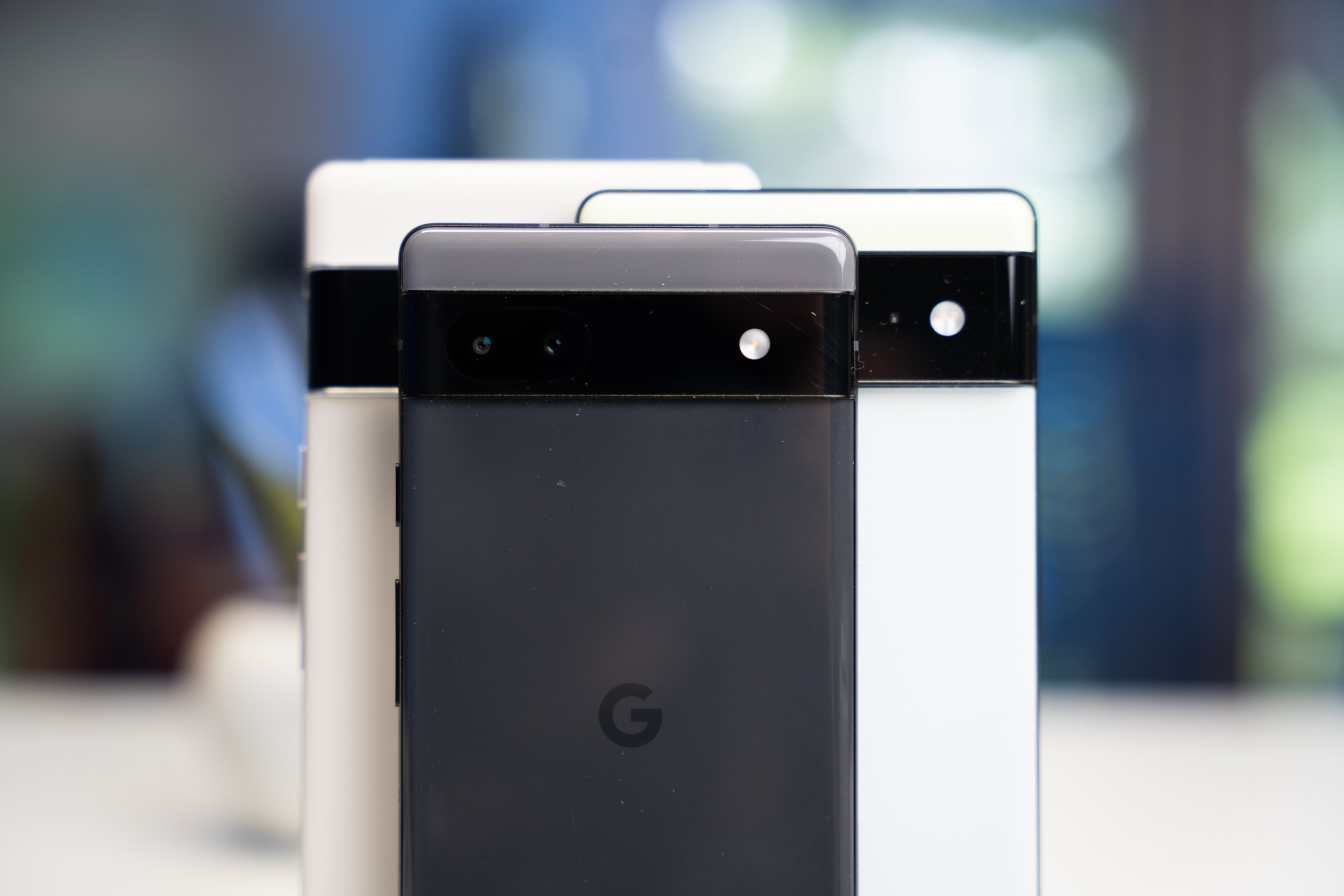 This is pretty much the same as its predecessors and if you’re fine with those options and have been living with those options for the past few years, then we guess it’s not really a big deal. But for those who felt that 256GB is still too limiting, then it looks like the Pixel 7 lineup might not be for you.

We’re not sure why Google isn’t bothering to raise the amount of storage in its Pixel phones. Making it worse is the fact that the phones do not come with microSD storage, meaning that users who take photos or videos at max resolution could find themselves running out of storage really quickly.

As WinFuture.de notes, it is possible that Google could be doing this to encourage users to adopt their Google One cloud storage services, but still, giving users options isn’t a bad thing. Google hasn’t confirmed anything yet but we expect more details at its upcoming event next month, so check back if you’d like to learn more.