In 2019, Sennheiser launched its Ambeo Soundbar, which based on the many reviews surrounding it, is a highly-regarded soundbar. Unfortunately, the price tag left a lot to be desired at $2,500, putting it well out of reach for many customers.

The good news is that Sennheiser is back with a new model in the form of the Sennheiser Ambeo Soundbar Plus, and despite the “Plus” in its name that would typically signify a better version, this new model actually comes at a much lower price tag of “just” $1,500. It is no doubt still expensive compared to the many other soundbars out there, but maybe it has what it takes to justify its price.

The soundbar also boasts features like self-calibration, where it can read a room’s acoustic properties to better position the seven virtual speakers around the listener, and four more overhead (note that these are virtual speakers, so there won’t be speakers literally over your head). 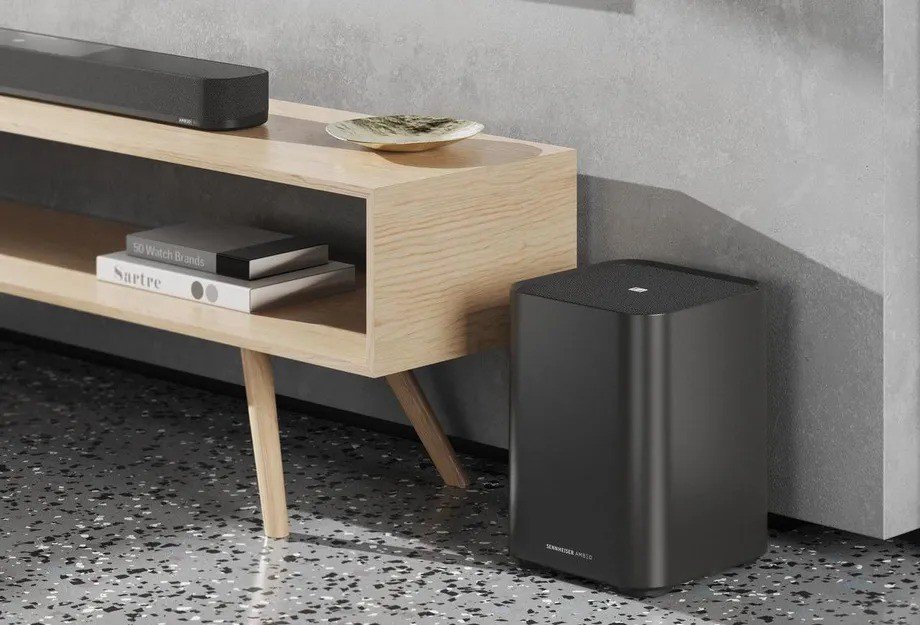 For those who enjoy the low-end, Sennheiser has also announced the Ambeo Sub alongside the soundbar, which comes with an 8-inch woofer with a 350W class-D amplifier and a frequency response as low as 27Hz. 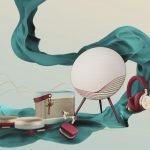 Bang & Olufsen unveils a bunch of a Luna 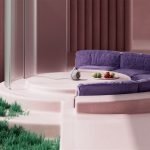 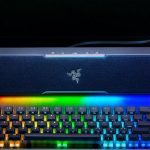 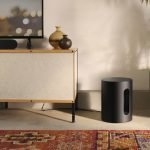