Samsung wasn’t kidding when they said that they’ll be taking software updates a lot more seriously. As such, a new update has finally arrived for the company’s rather old (by smartphone standards) Galaxy S10 series, in the form of the August 2022 software patch. 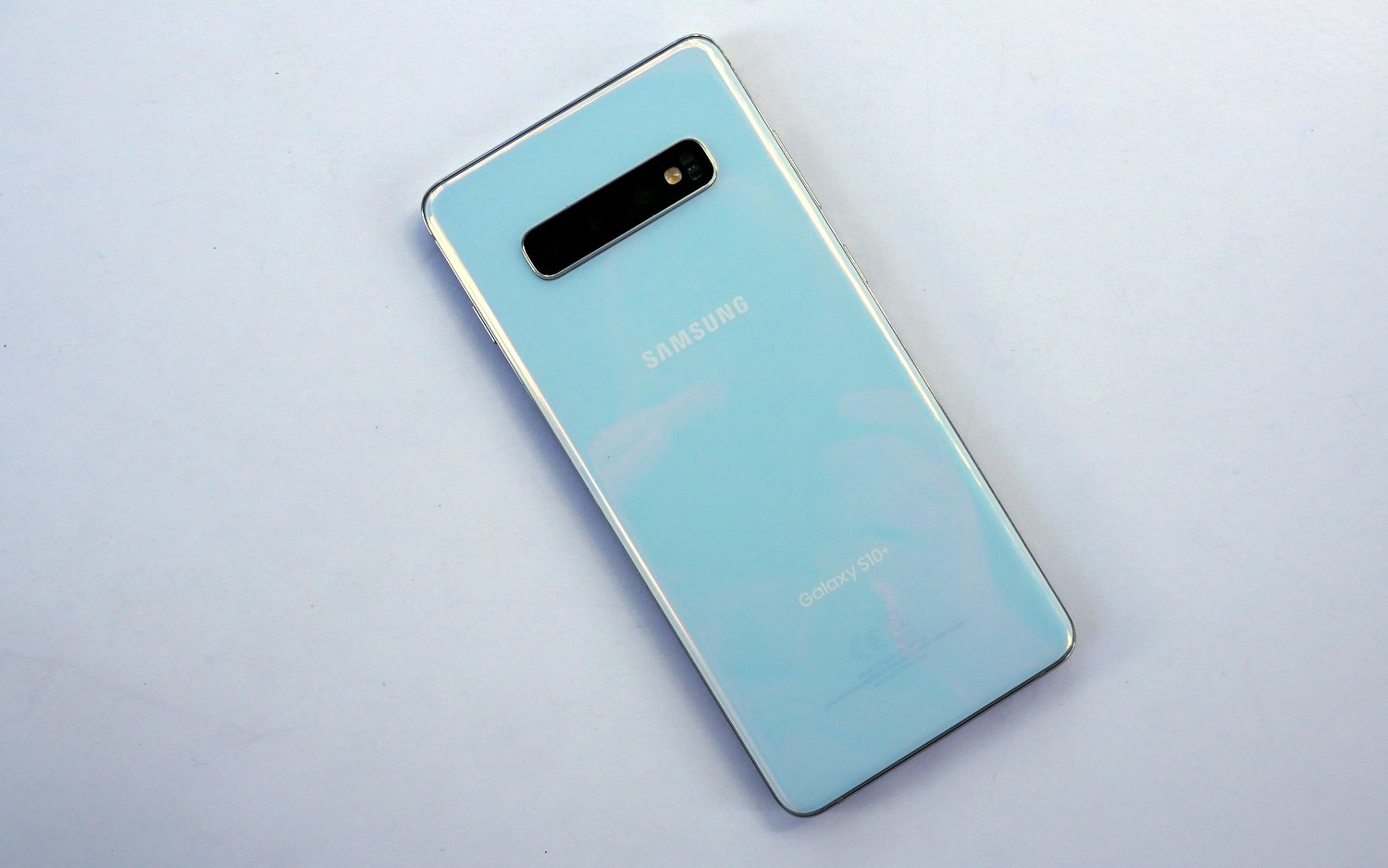 The new update is now live in several European regions such as Germany, Greece, Luxembourg, Poland, and Switzerland, and comes with software version number G97xFXXSGHVH2. It’s now available for several handsets which include the Samsung Galaxy S10e, Galaxy S10, and the Galaxy S10+. The August 2022 software patch comes with fixes for bugs and stability issues, as well as vulnerabilities with Samsung DeX and Knox.

Launched way back in 2019, the Samsung Galaxy S10 series succeeded the company’s Galaxy S9 flagship series. It came with in two flavors (as is usually the case with Samsung flagships), available in a global model with an Exynos chipset, and a US variant with a Snapdragon SoC.

The phone also launched with Android 9, and received an update to Android 12 with Samsung’s One UI 4.1 software update.

To check if your phone can download the newest update, simply head into your “Settings” app, head over to “Software Update” and proceed to tap on “Download and Install” to begin the update process. 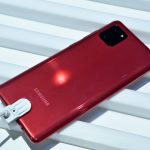 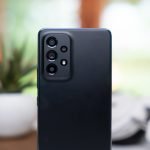 Samsung Galaxy A53 Gets August 2022 Update 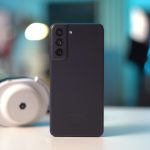