Google often adds a lot of value to its Pixel smartphones by including a ton of exclusive software features, that give the devices an edge over the competition. These features are sometimes made available to other brands, by way of Android software updates – as such, recent reports indicate that Google’s “Game Dashboard” feature might make the jump from Pixel devices soon. 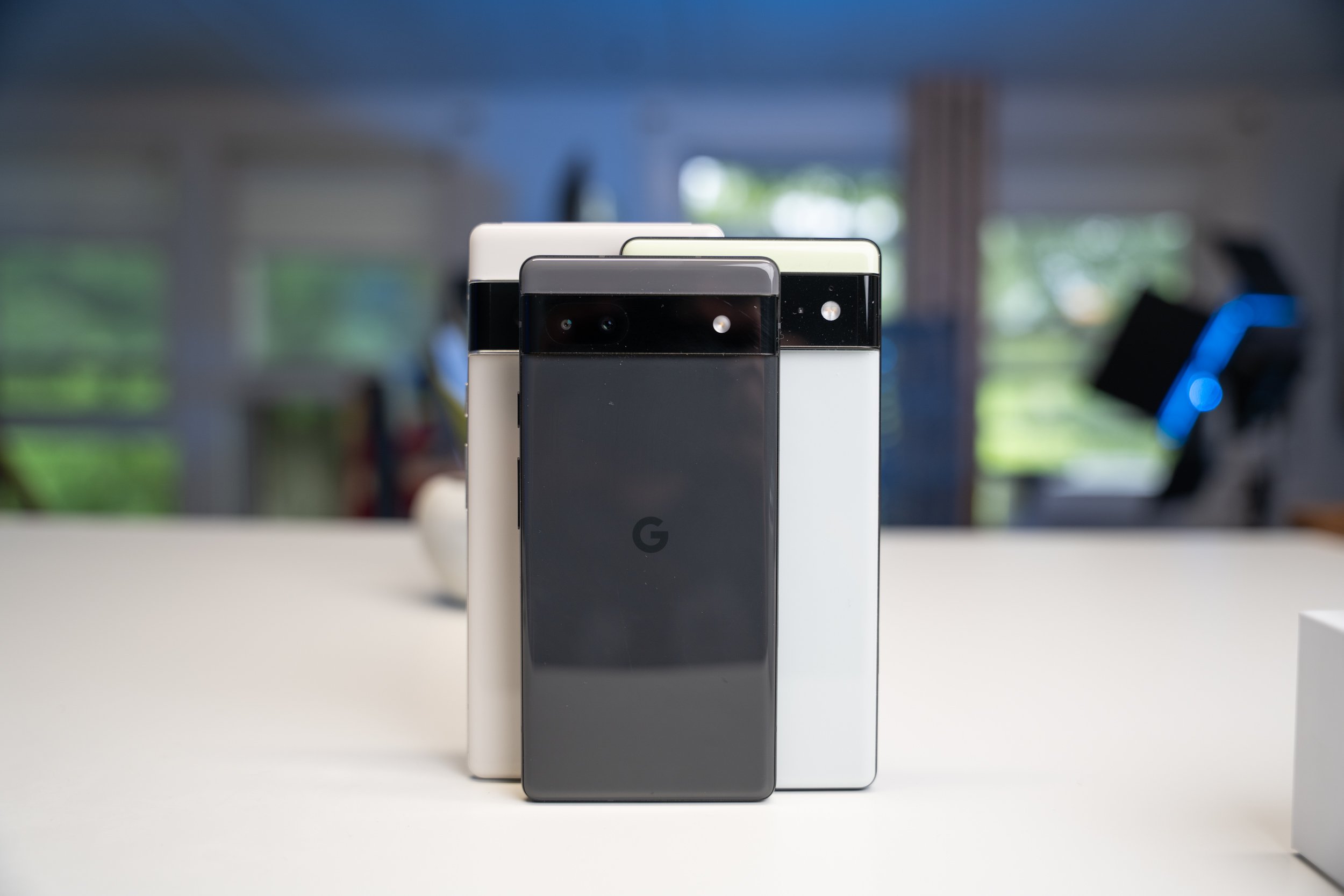 A report from the folks over at Android Police highlights some key information found in the changelog of Google’s July 2022 software patch for Android. Under the “Games” heading, the entry specifically mentions the following: “[Phone] Game Dashboard lets you choose longer battery life or higher performance, block out calls and notifications when playing, access Play Games achievements, and more. Available on select devices running Android T.”

Given that the changelog mentions “select devices,” it might be an indicator that Game Dashboard might be seen on non-Pixel smartphones in the future. Of course, aside from this piece of information, no formal announcement has been made yet by Google regarding the matter. On the one hand, the changelog might also be referring to the newly-launched Pixel 6a.

Aside from Google, most Android manufacturers integrate some sort of game-centred add-on to their software, like Samsung’s “Game Launcher” and Xiaomi’s “Game Turbo,” for example. First introduced in Android 12, Game Dashboard integrates Google Play Games features into its functionality, as well as the ability to record gameplay, display FPS count, livestream gaming sessions, and more.