It’s been a while since we heard any new developments regarding the previously-announced Warframe game for mobile devices. Revealed around a year ago, the game still hasn’t been released, although there’s new information about the upcoming mobile version of the popular console and PC action game.

#Warframe continues its path towards Cross Play, Cross Save, and mobile development!

A new post from the game’s official Twitter account reveals that the development team is still working on the game. More specifically, elements such as cross play, cross save, as well as mobile development were mentioned in the post, as well as internal testing. The post also states that community testing is coming soon, although no specific date was given.

A competitive online multiplayer game, Warframe is only one of many AAA console and PC titles which have been slowly making their way to mobile platforms like Android and iOS. As smartphones continue to improve in terms of hardware and processing power, popular franchises like Call of Duty, League of Legends, and even Diablo have been brought over to mobile devices.

Aside from the Twitter post, not much else has been revealed about the game, so fans of the franchise will have to wait a bit more before being able to go at it on their smartphones and tablets. 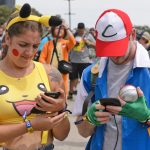 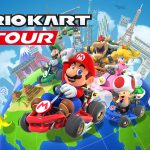 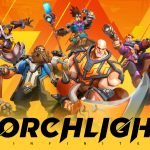 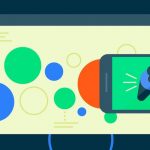 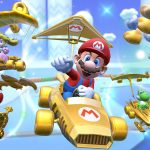 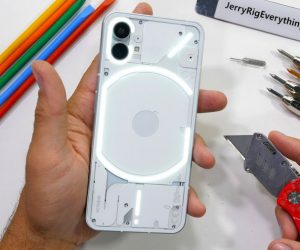 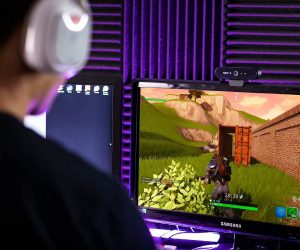 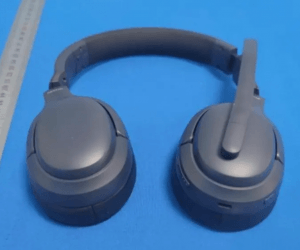