One of the main selling points and advantages of Android back in the day was that the majority of Android devices came with microSD card support. These days, we’re starting to see less support for microSD, but there are still many of devices out there that support it and if you own such a device, then you might be in the market for a new microSD card.

If you are, then check out this list that we’ve compiled that feature some of the best microSD cards that we’ve found that could be worthy for your Android smartphone or tablet. 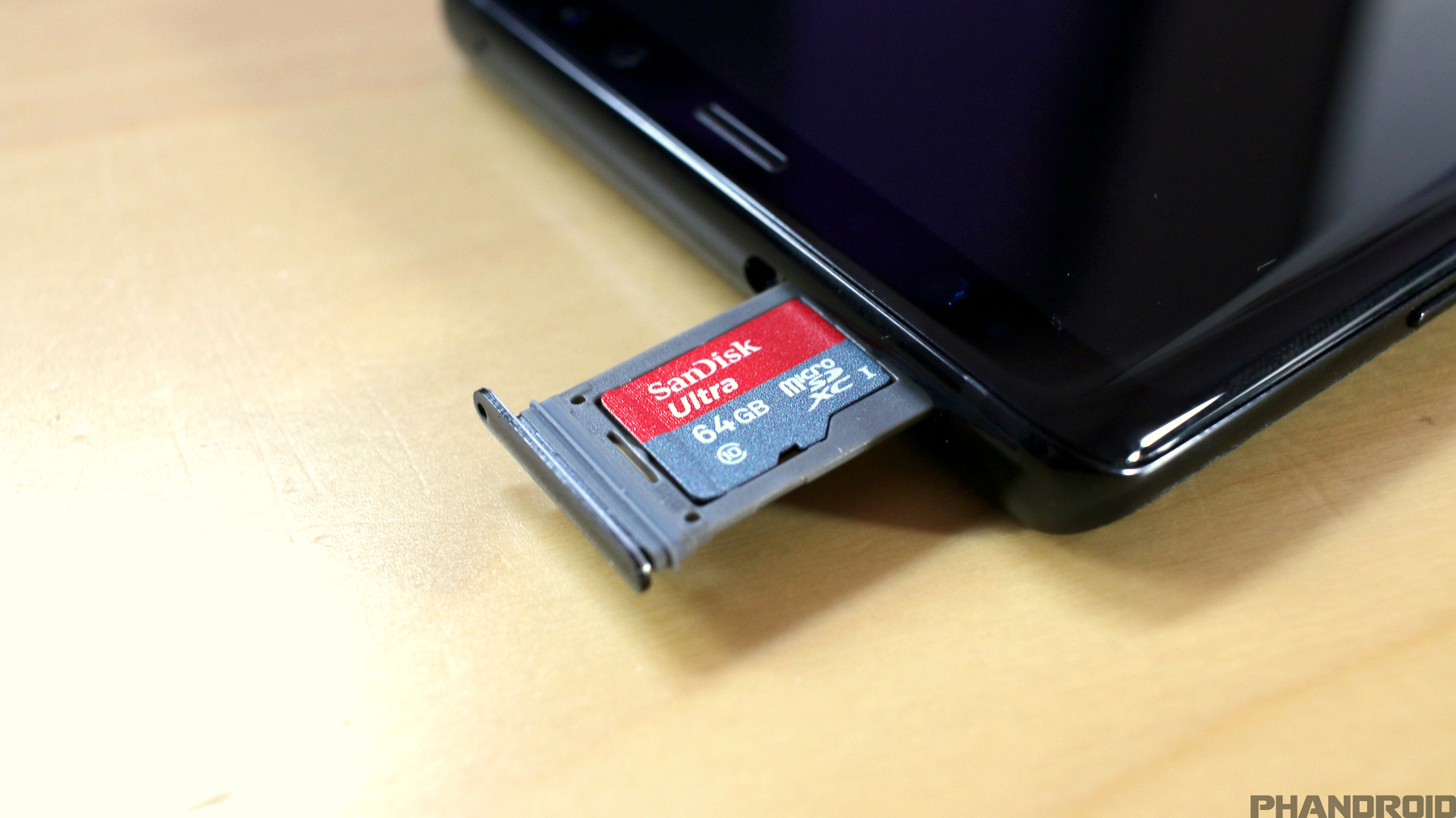 If you’re looking for a no-nonsense and no-frills microSD card, then SanDisk’s Ultra could be the right card for you. One of its appeals is that it is relatively affordable, available in a wide variety of storage options, and can play nice with not just your phone, but your tablet and also cameras.

It features pretty decent read speeds of up to 100MB/s which according to SanDisk, lets you transfer 1,000 photos in just a minute, which is pretty quick if you need to move things around. 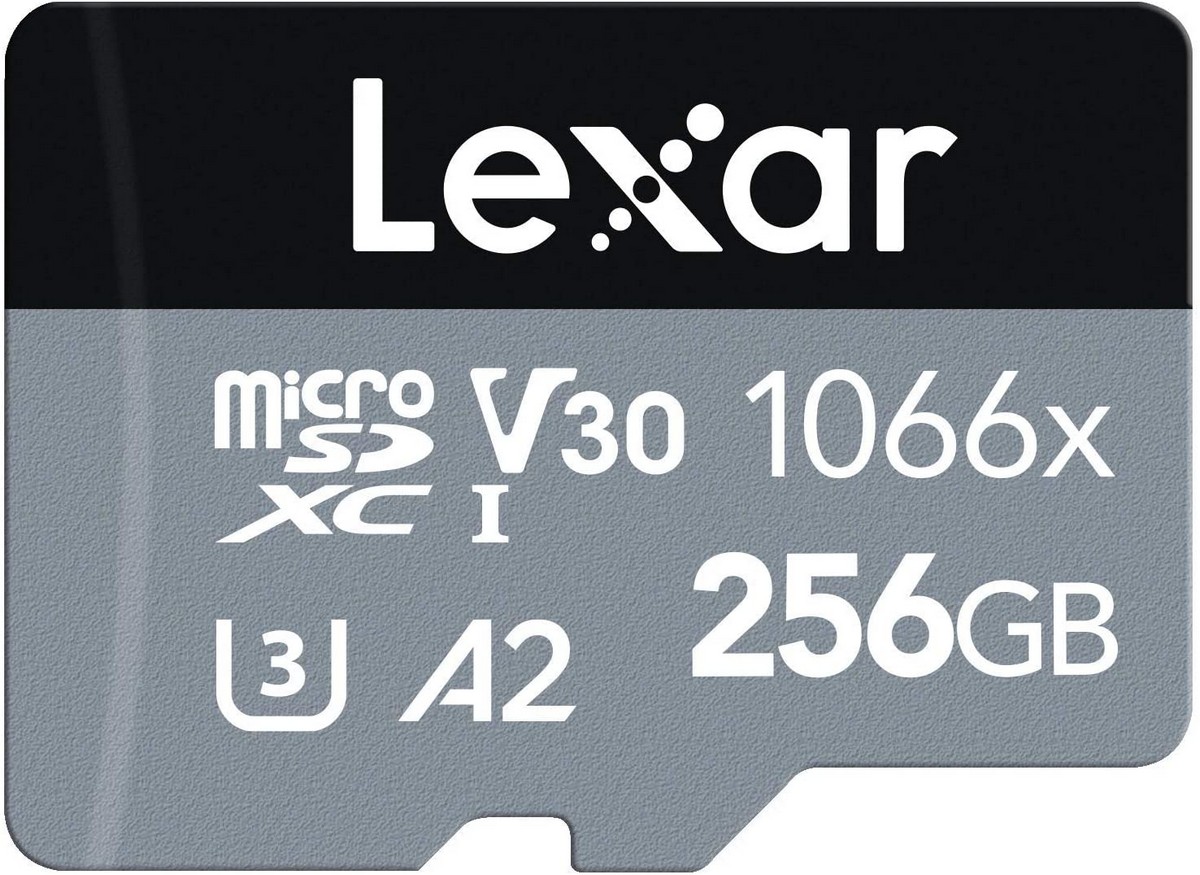 While microSD cards are great for storing documents and photos, if you shoot a lot of video on your smartphone, then Lexar’s Professional could be a better option. This was designed for cameras and drones as well as smartphones, and provides up to 160MB/s in terms of read speeds.

It also features an SD adapter which means that you can fit it into a camera that uses an SD card, or into your laptop, where some laptops only feature SD card slots and not microSD card slots. 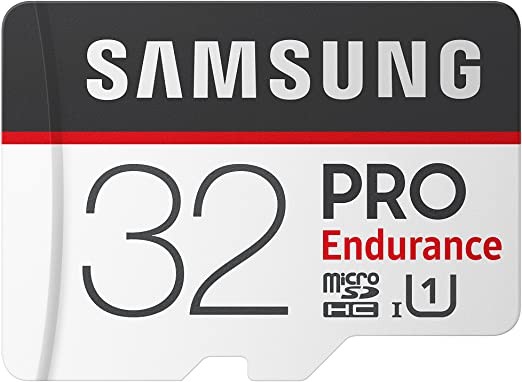 If you plan to use your microSD card in your phone as its main storage medium, then you might want to consider one that has high endurance. This is because while microSD cards do not feature spinning platters like regular HDDs, it does go through the motions of wear and tear.

With the Samsung PRO Endurance series, the company claims that it will be able to support up to 17,520 hours of 4K and Full HD video playback, meaning that you’ll be able to use it for longer periods of time before you start to notice a drop in performance. 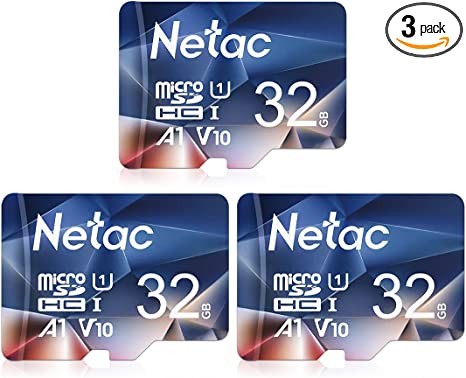 A lot of our electronic gadgets are designed to work within certain temperatures. Too cold or too hot and it might stop working or it won’t function normally. If you find yourself in extreme weather conditions often, then the Netac microSD card could be the answer. It features support for extreme weather conditions, and it is also durable, waterproof, x-ray proof, and anti-magnetic. 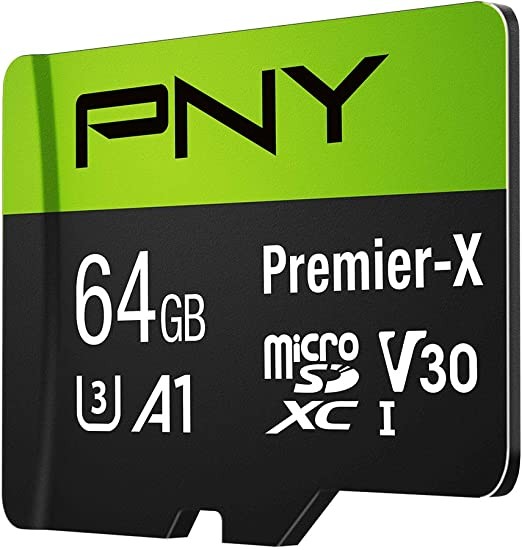 One of the upsides of microSD cards is that you can move Android apps onto it (this varies from app to app). This means that for apps you don’t use that often, you can move it onto the microSD card while freeing up native storage, and if you need to use that app from time to time, the PNY Premier-X features A1 App Performance.

What this does is that it allows the app to run from the microSD card itself and features 1500 IOPS (Read) and 500 IOPS (Write)​ speeds. 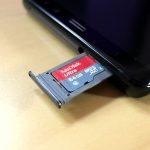 How to format an SD card on Android 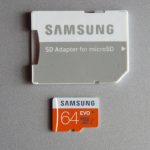