A while back, Google introduced a new feature called “Fast Pair” which made it easier and quicker for users to sync their respective Android devices with each other, especially when transferring data between phones for device set-ups. As such, new information shows that the feature might soon come to Samsung’s Galaxy Watch 4 devices. 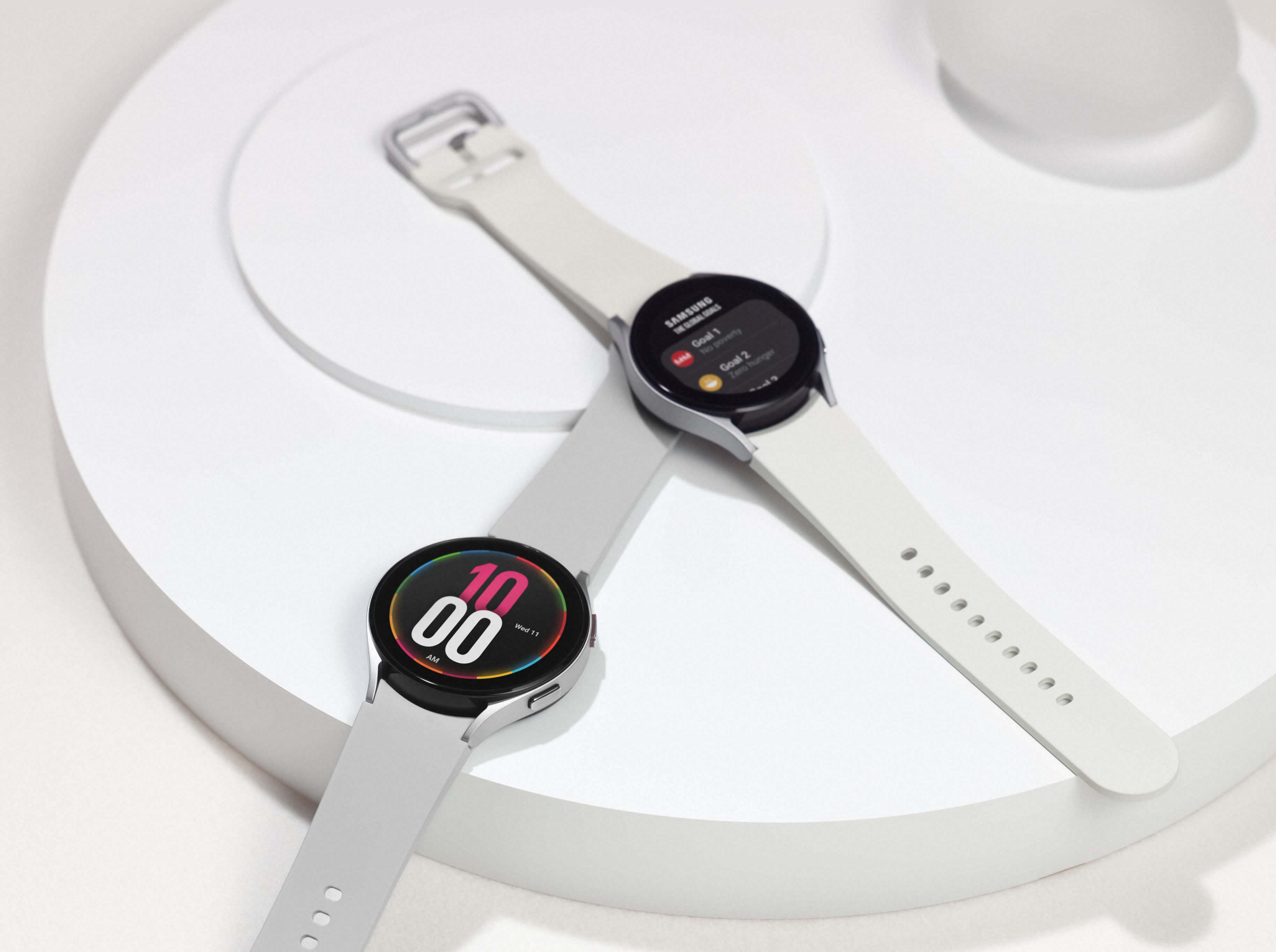 An article from the folks over at 9to5Google points out that a recent Wear OS changelog indicates that Google’s Fast Pair feature will soon make its way to the company’s smart wearable platform, and will be available through the Google Play Services v22.24 update. More specifically, the changelog contains the following entry:

Given that Samsung’s Galaxy Watches run on the latest version of Wear OS and support Google-centric software features, it’s very likely that Fast pair might arrive through an update for the devices.

In addition to faster syncing between smartphones for data transfers, Fast Pair will also make it easier to pair headphones to wearable devices (via saved device information), and this most refers to smartwatches that run on Google’s Wear OS platform, such as the Samsung Galaxy Watch 4 devices, and the much-anticipated Pixel Watch.

It’s also expected that the feature will soon be available for computers which run on Google’s Chrome OS, as the company continues to strengthen its hardware and software ecosystem.