With the Galaxy S22 now available, Samsung’s focus is now shifting to the Galaxy Z Fold 4 and Z Flip 4. These phones are expected to launch later this year, likely sometime in August, but aren’t expected to bring too many changes into the mix.

The biggest potential change could come via the Z Fold 4, as many foldable phone fans would like to see Samsung include the S Pen in the frame. Last year’s Galaxy Z Fold 3 brought S Pen support, which came as a surprise given that the display still uses a combination of UTG and plastic. This also forced Samsung to introduce two new S Pen’s that are designed specifically for the delicate display on the Z Fold 3.

A new concept from Waqar Khan gives us an idea of what we could expect to see if Samsung pulls an “Ultra” on everyone and adds an S Pen silo into the frame. The Z Fold 3 is already pretty darn thin as it is, so it would be interesting to see if this is something that Samsung could pull off without making it even heavier.

Just as a reminder, this is just a concept and is not indicative of what Samsung is actually going to unveil later this year. But we can see that the Z Fold 4 adopts the protruding camera cutouts on the back of the phone, sticking with a triple camera array with an LED flash. 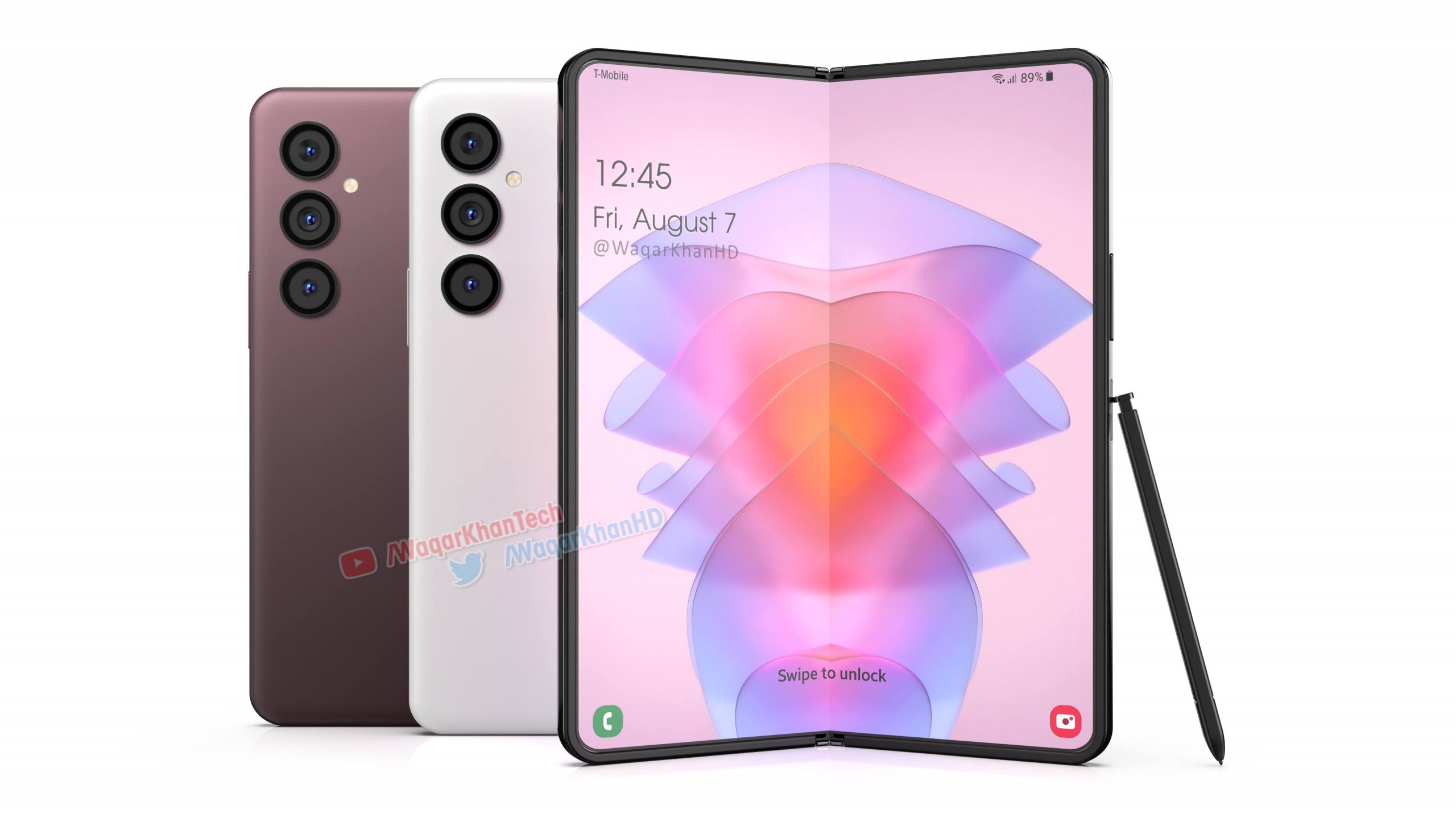 The rest of the phone largely remains the same, complete with the side-mounted fingerprint scanner that doubles as the power button. On the bottom of the Z Fold 4 concept is where the major changes are found. The USB-C charging port and speaker grille are still in the same place, but on the right-most edge of the fram you’ll find the S Pen silo.

According to this concept, it would pretty much look and feel the same way as the S Pen from the Galaxy S22 Ultra. Accessing the S Pen would be as easy as pushing down on the top to retract the clicky button, allowing you to remove it. But we’re sure that Samsung would have to work some magic because the company likely would not be able to just use the same S Pen as the one from the S22 Ultra. 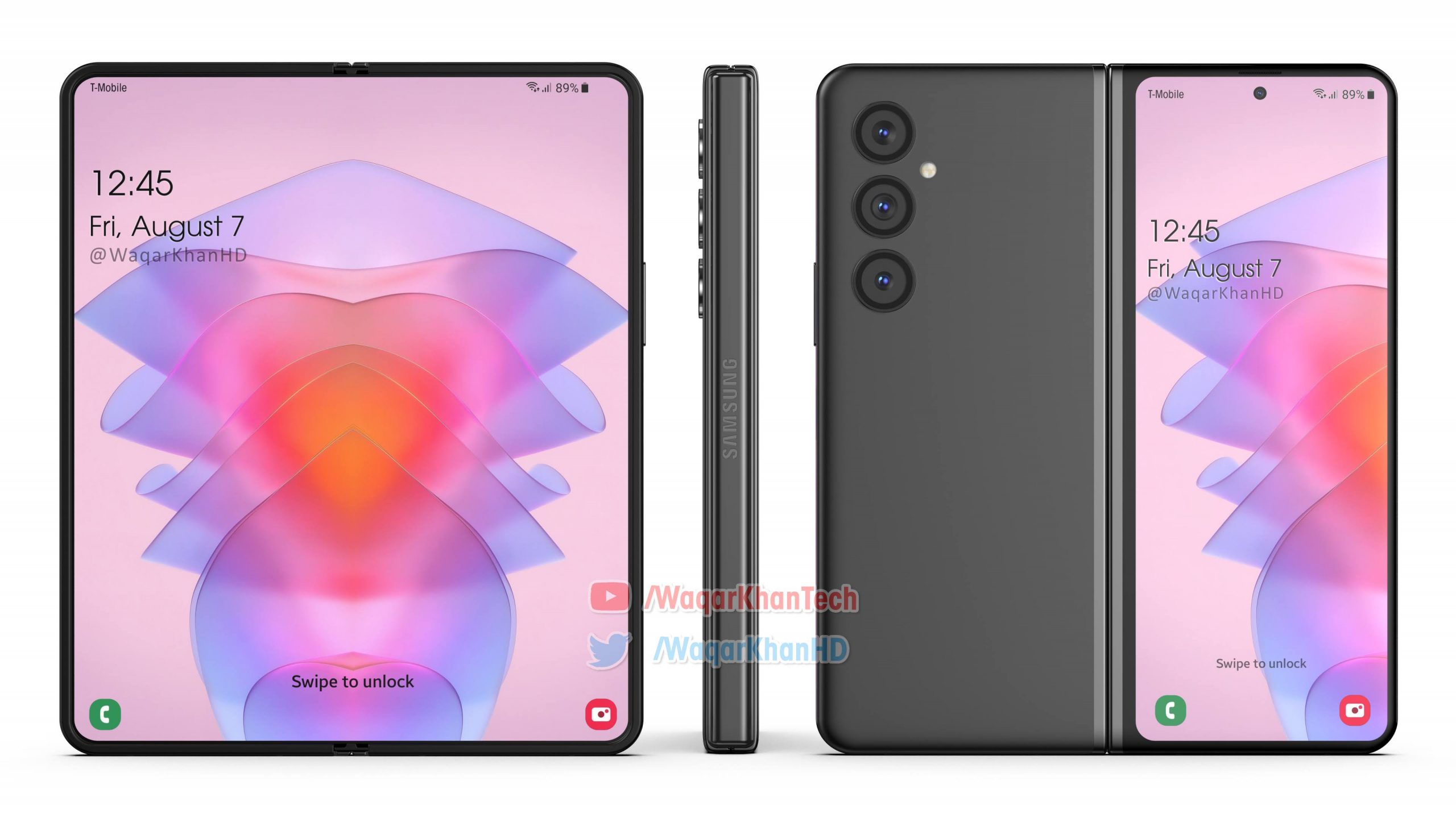 The S Pen Fold Edition and S Pen Pro offer a different type of pen tip, allowing for you to use the S Pen without causing any damage to the display. We’re excited to see what the Z Fold 4 will look like, but there’s still a long ways to go before anything concrete is made available.