In just a matter of days, Samsung is expected to debut the first Galaxy S device to feature a built-in stylus. But that phone is likely going to cost a pretty penny, and that’s not something that everyone can really take advantage of. Luckily, Motorola has you covered if you want a low-cost alternative while still being able to have and use a stylus with a phone.

The Moto G Stylus 2022 has made its official debut, sporting a 6.8-inch FHD+ display complete with a 90Hz refresh rate. Powering Motorola’s latest device is the MediaTek Helio G88, paired with 6GB of RAM and 128GB of expandable storage. 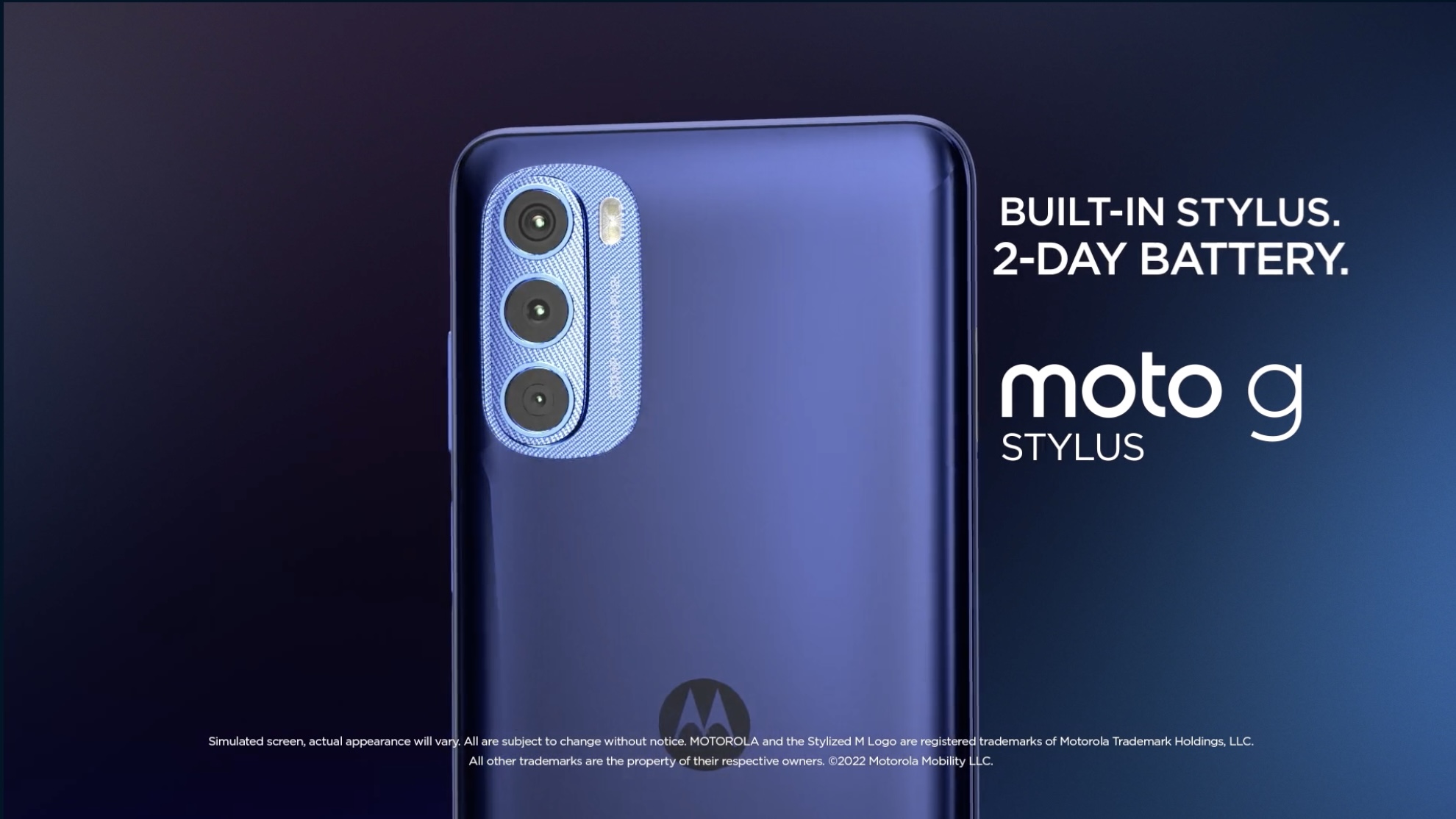 There’s a 16MP selfie camera hidden in the hole-punch cutout on the display, along with a triple camera setup on the back. The primary camera system is headlined by a 50MP lens, while an 8MP ultra-wide sensor pulls double duty as it can also act as a macro lens. Finally, there’s a 2MP depth sensor to help make your photos pop a bit more.

Motorola claims the Moto G Stylus 2022 is capable of lasting for up to two days on a single charge thanks to the built-in 5,000mAh battery. Unfortunately, it doesn’t seem as though you’ll be able to quickly recharge the phone, which is rather disappointing. 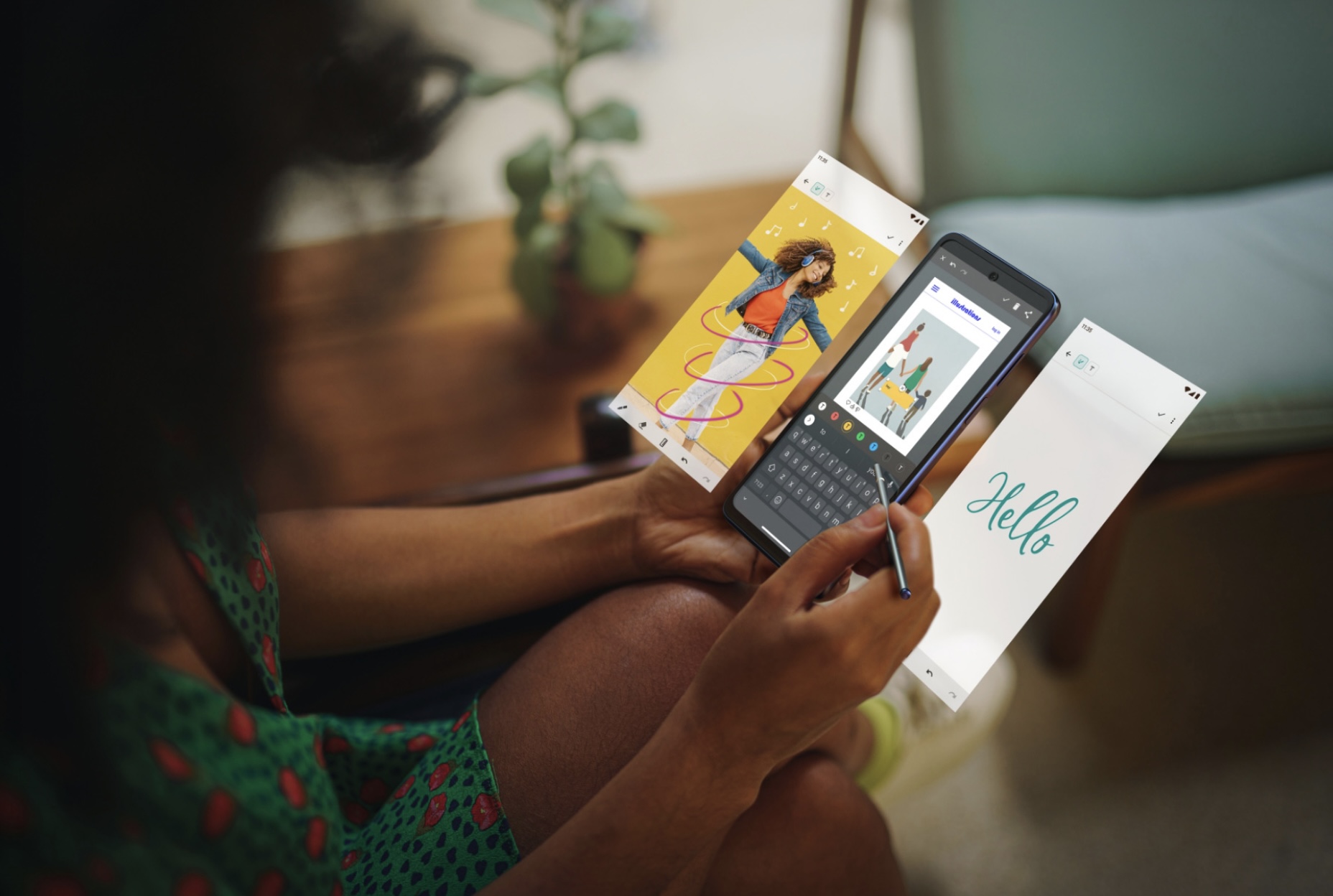 The G Stylus 2022 comes in either Metallic Rose or Twilight Blue, and even features a 3.5mm headphone jack. Those who are interested in grabbing Motorola’s latest phone can head over to Best Buy, Walmart, Amazon, or Motorola and pick one up for $299. Motorola also confirmed that the phone will be arriving for Consumer Cellular and Cricket customers in the coming months.