It’s only a matter of time, but Samsung is definitely gearing up to launch its updated lineup of 2022 flagship smartphones. But in addition to the Galaxy S22 lineup, we’re also expecting to see the Galaxy Tab S8 lineup, which has also been leaked extensively in recent months. 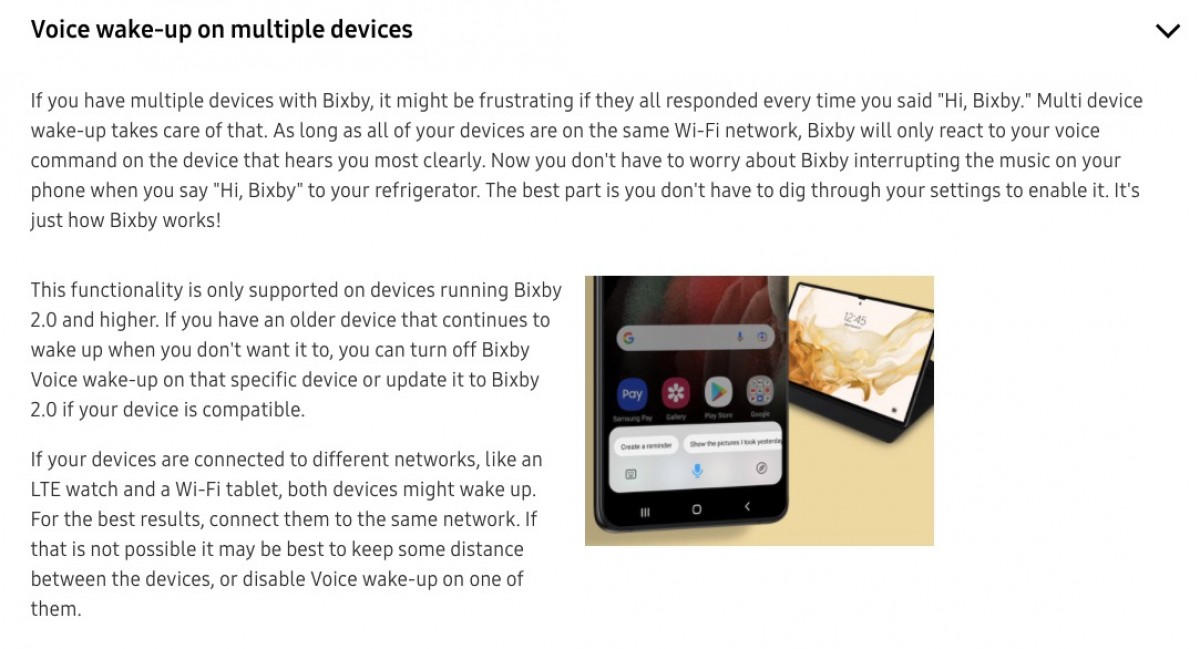 This latest leak doesn’t come from the usual sources, but instead, comes directly from Samsung. The company updated its support page (via GSMArena) on how to use Bixby to wake up your Galaxy device, but instead of just using a picture of the phone, Samsung also included a picture of an unannounced tablet.

Normally, this wouldn’t be too much of a big deal, but one of the key changes coming to the Galaxy Tab S8 Ultra is the inclusion of a notch on the top of the screen. We’re expecting this to house a dual-camera setup, that jut a bit lower in the screen, while the rest of the surrounding bezels remain uniform. 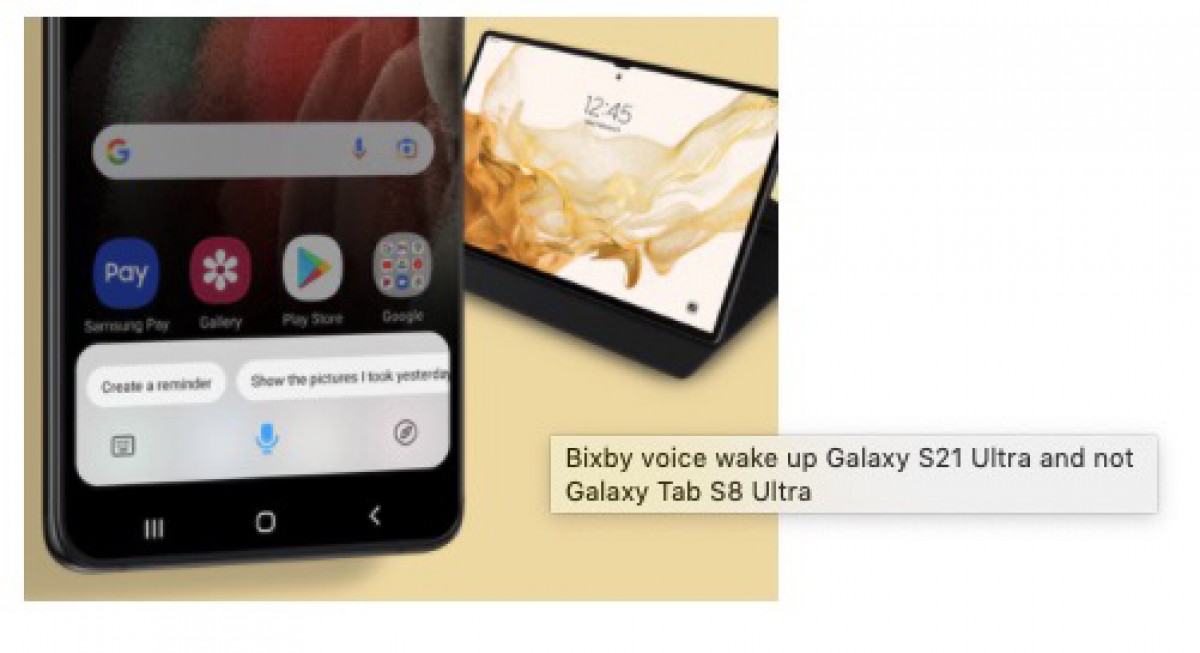 What makes this “mistake” even funnier is when you hovered over the in-line picture to see the alternative description: “Bixby voice wake up Galaxy S21 Ultra and not Galaxy Tab S8 Ultra.” It’s pretty hilarious to think that Samsung named this picture intentionally like this, especially considering how users have a tendency of finding these types of pictures and sharing them with others.

Of course, the support page has been updated with a more generic picture of just a phone with a hole-punch cutout, still likely the Galaxy S21 Ultra. But now any reference to the Galaxy Tab S8 Ultra has been removed. Samsung is likely just gearing up to update its various support pages with its latest flagship tablet, but someone clicked the “update” button a bit too early.

Although we don’t have a concrete date just yet, expectations are that Samsung will debut its new lineup of tablets alongside the Galaxy S22 series. Rumors point to an early February announcement before the devices will go on sale a few weeks later.