Earlier this month, there were worrying rumors that suggested that Samsung could be delaying or even canceling their plans to launch the Exynos 2200 chipset. It appears that those rumors have now been debunked as Samsung has since officially taken the wraps off their latest flagship chipset.

For those who are unfamiliar, unlike the previous Exynos chipsets, the Exynos 2200 is one that many have been looking forward to. This is because the graphics in the chipset are made in collaboration with AMD, probably best known for their Radeon series of GPUs, so it is a rather exciting chipset in concept.

With the Exynos 2200, it will feature an octa-core CPU which according to Samsung, consists of a tri-cluster structure that will feature a single powerful ARM Cortex-X2 core, three performance and efficiency Cortex-A710 cores, and four power-efficient Cortex-A510 cores. 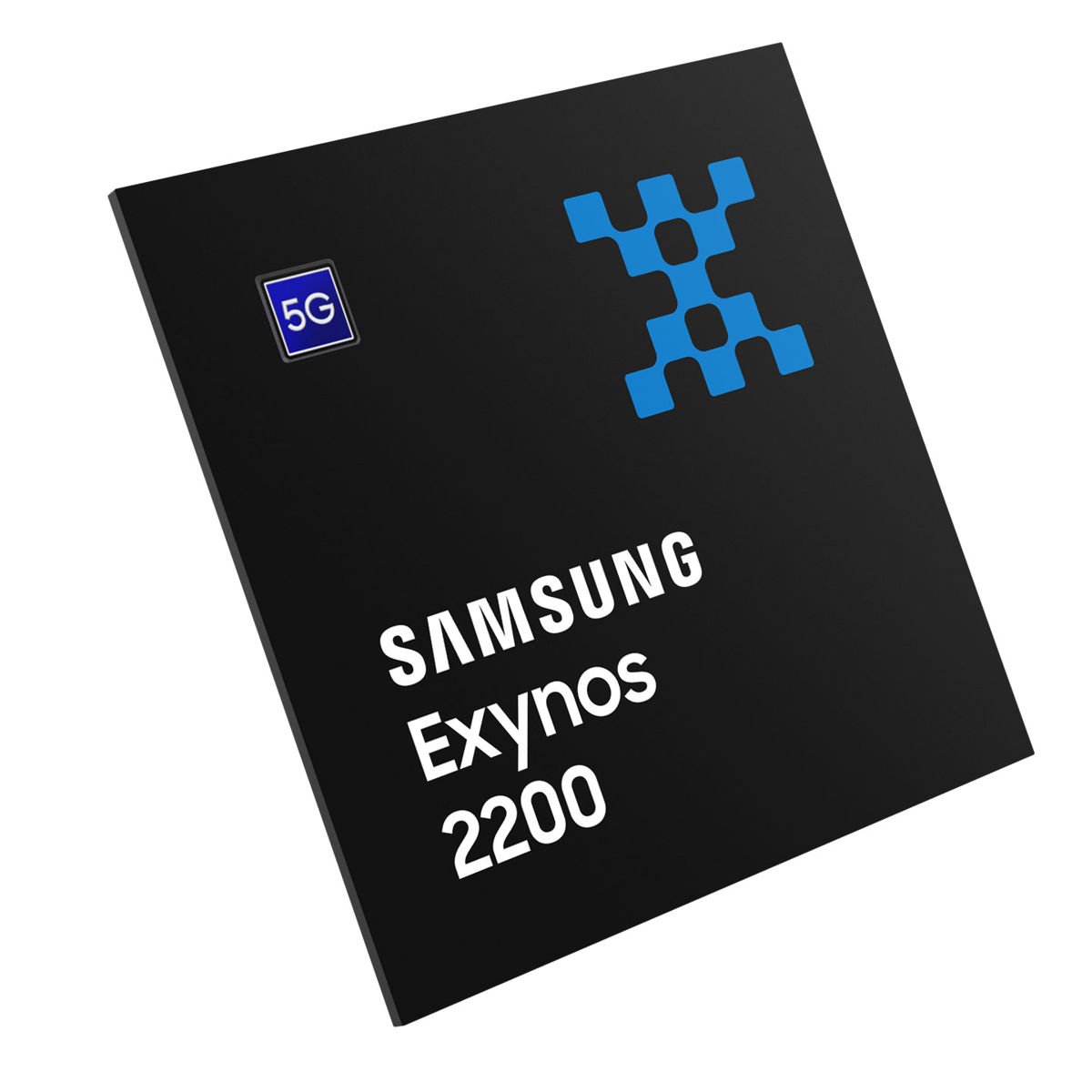 The chipset will also feature on-device artificial intelligence with an upgraded NPU and will also integrate a fast 3GPP Release 16 5G modem that will support both sub-6GHz and mmWave 5G connections, meaning that depending on your area and carrier’s implementation of 5G, the Exynos 2200’s modem should be able to have your back.

As for its graphics, which is probably the highlight of the chipset, it will feature the use of AMD’s RDNA 2 architecture that will support hardware accelerated ray tracing and variable rate shading, technology that you might commonly find on PC or laptop GPUs. It will be interesting to see if Samsung might be working with developers to show off games that can take advantage of it.

That being, Samsung does not actually mention if this chipset will make it into the Galaxy S22 series, but given its announcement isn’t too far off from the rumored Galaxy S22’s launch date, it is likely that it will.