New Galaxy S22 Ultra leak spills all of the beans

The Galaxy S22 lineup is expected to debut in a few weeks, which means that we’re going to be hearing and seeing a lot when it comes to these devices between now and then. A lot of information has already been leaked, but thanks to MySmartPrice and Ishan Agarwal, we’re learning even more about the Galaxy S22 Ultra, specifically.

Following some benchmarks with the Exynos 2200-powered version, MySmartPrice has provided everyone with some new renders along with sharing what the spec-sheet will look like. As expected the Galaxy S22 Ultra will bring back the iconic Galaxy Note design, complete with an included S Pen that will be housed right in the device. Speaking of the S Pen, Samsung could introduce even lower latency, with claims that the latency with the Galaxy S22 Ultra could be just 2.8 milliseconds. 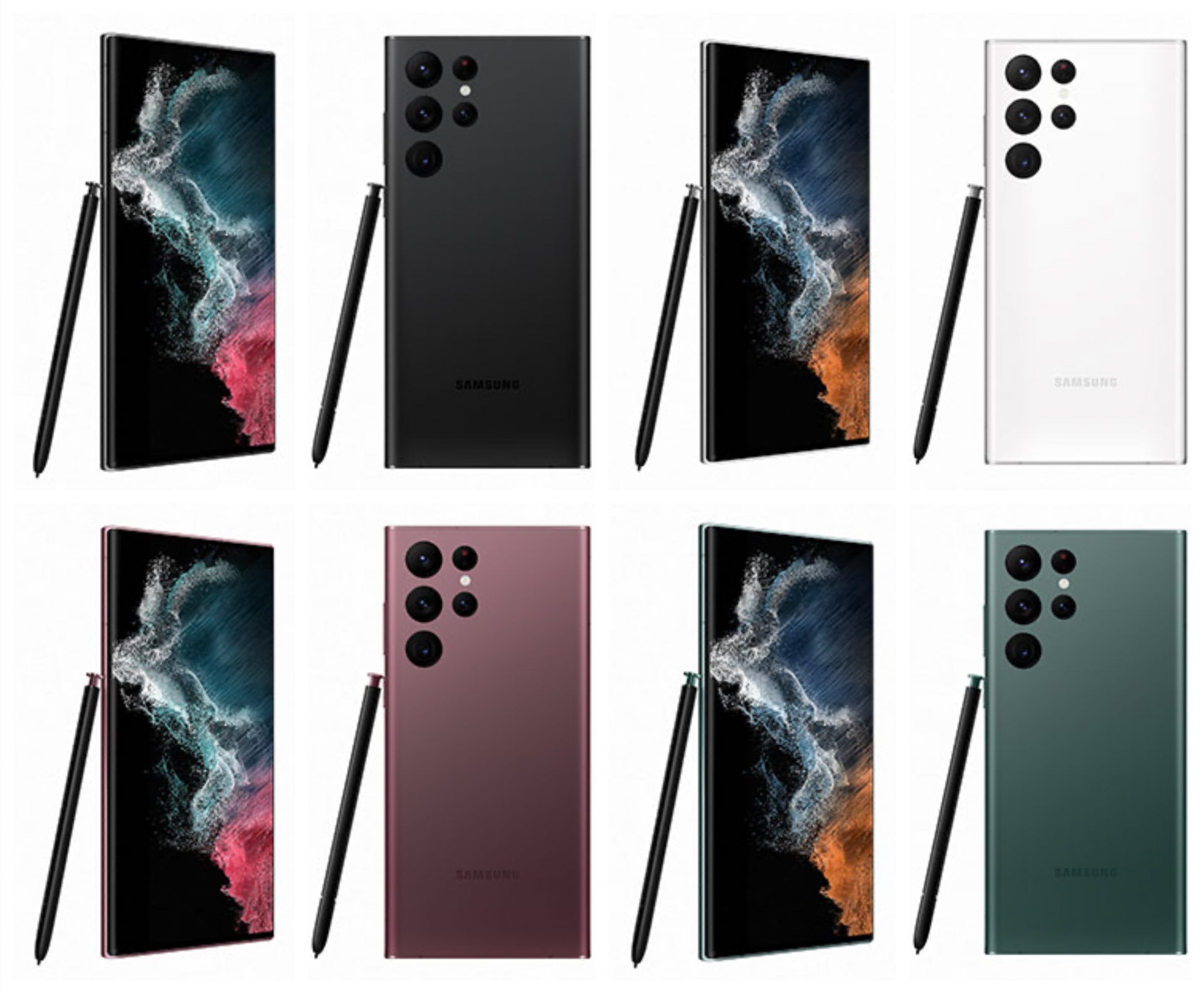 Samsung’s upcoming flagship will sport a 6.8-inch Dynamic AMOLED display, complete with a 3088 x 1440 resolution. As expected, it will use LTPO technology allowing for a variable refresh rate between 1Hz and 120Hz. Unsurprisingly, Samsung isn’t ready to bring its under-display selfie camera to another phone just yet, instead opting for a traditional hole-punch cutout for the 40MP selfie camera.

Moving to the rear of the phone, it will feature a total of four cameras headlined by a 108MP “Super Clear Lens” primary camera. This is accompanied by a 12MP ultrawide lens and dual 10MP telephoto sensors. These are expected to offer 3x and 10x optical zoom capabilities, respectively.

Other features of the Galaxy S22 Ultra include IP68 water and dust resistance rating, along with a massive 5,000mAh battery. There have been a lot of questions about when Samsung would finally include faster-charging speeds, and it seems those hopes will come to a head with the Galaxy S22 Ultra. The phone is expected to offer 45W fast wired charging speeds, along with 15W wireless charging. 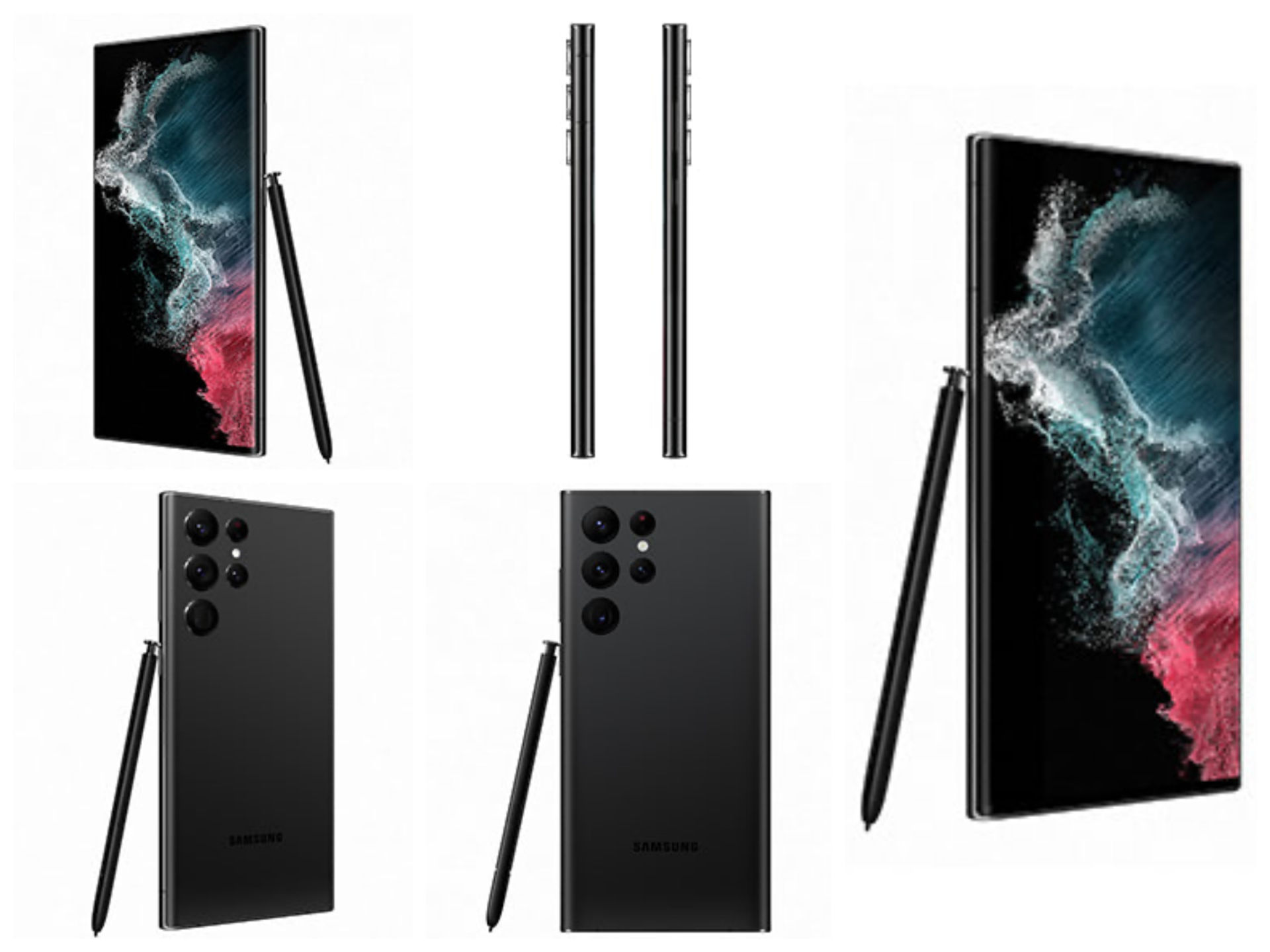 Unfortunately, there is one area where the Galaxy S22 Ultra may fall a bit flat, and that’s in the software department. According to this latest leak, the Galaxy S22 Ultra will launch with Android 11 (One UI 4.1) out of the box. We’re hoping that this changes between now and launch day, as it would mean that the Galaxy S21 FE would actually receive one more major Android OS update compared to Samsung’s 2022 flagship lineup.

Looking past the software, it’s clear that the Galaxy S22 Ultra is going to be the Android phone to beat in 2022. It also may put the final nail in the coffin for anyone who was hoping to see the return of the Galaxy Note lineup in 2022.