If you’re in the market for a new laptop, but don’t want to break the bank, then you might be interested in the Infinix INBOOK X2 that the company just debuted. The INBOOK X2 features a 14-inch IPS (1920 x 1080p) display, capable of reaching up to 300 nits of brightness and sporting ultra-thin bezels that measure just 4.7mm around all four sides. 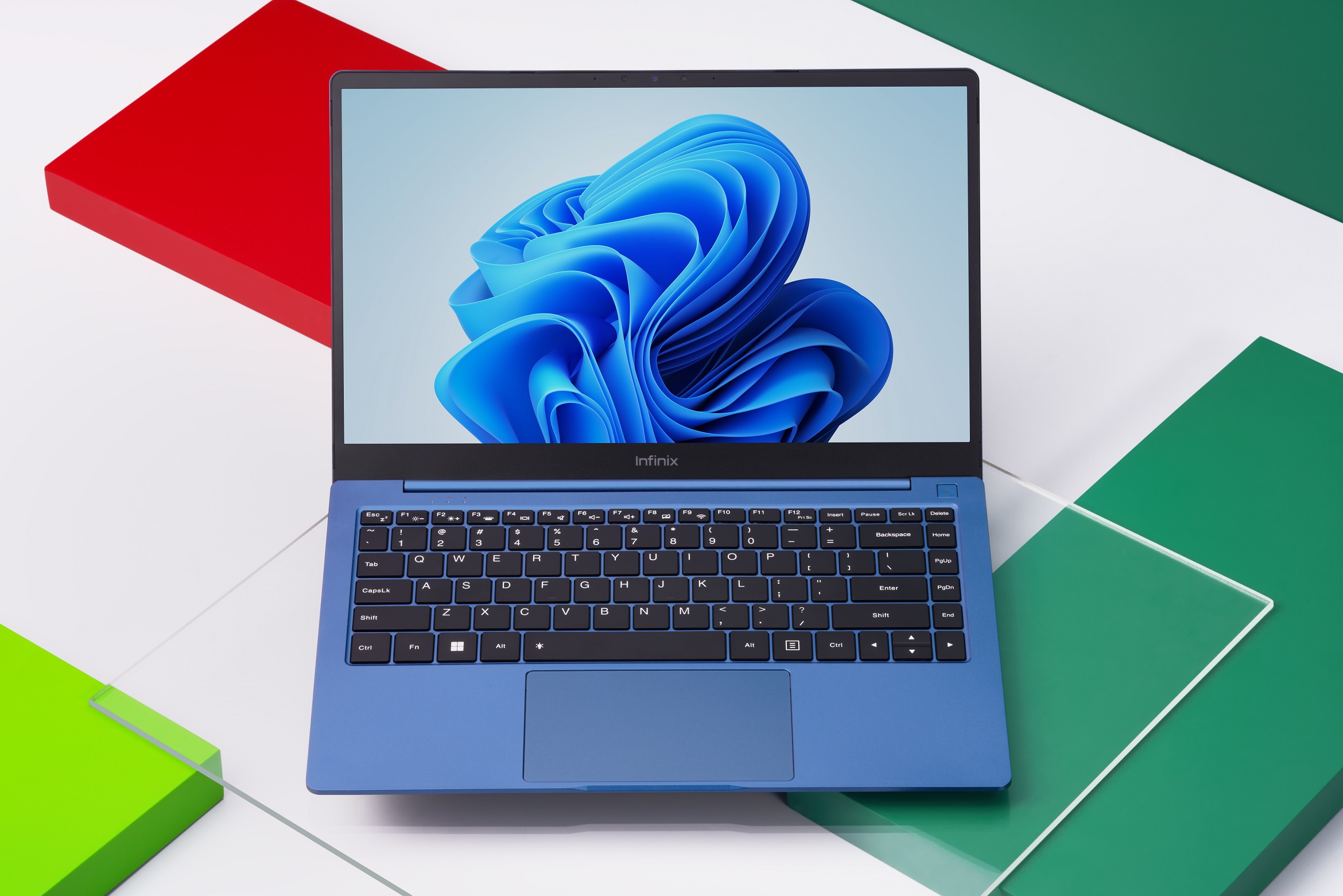 Powering this new is Intel’s 10th gen processors, as there are configurations available with Intel i3, i5, or i7 chipsets. These are paired with either 4GB or 8GB of RAM and either 256GB or 512GB of storage. These configurations aren’t going to blow your socks off, but that’s just fine as this new laptop is designed more for those who want a solid laptop that won’t break the bank.

Where the INBOOK X2 really stands out, besides the slim bezels and solid performance, is in the build. The laptop itself is just 14.8mm thin, while weighing just 2.73lbs, making it one of the more portable laptop solutions out there. Speaking of performance, Infinix has integrated its Ice Storm 1.0 cooling system that allows for faster and more effective heat dissipation. Port selection is also pretty great with the Infinix INBOOK X2. Here’s a list of all of the ports that are available: 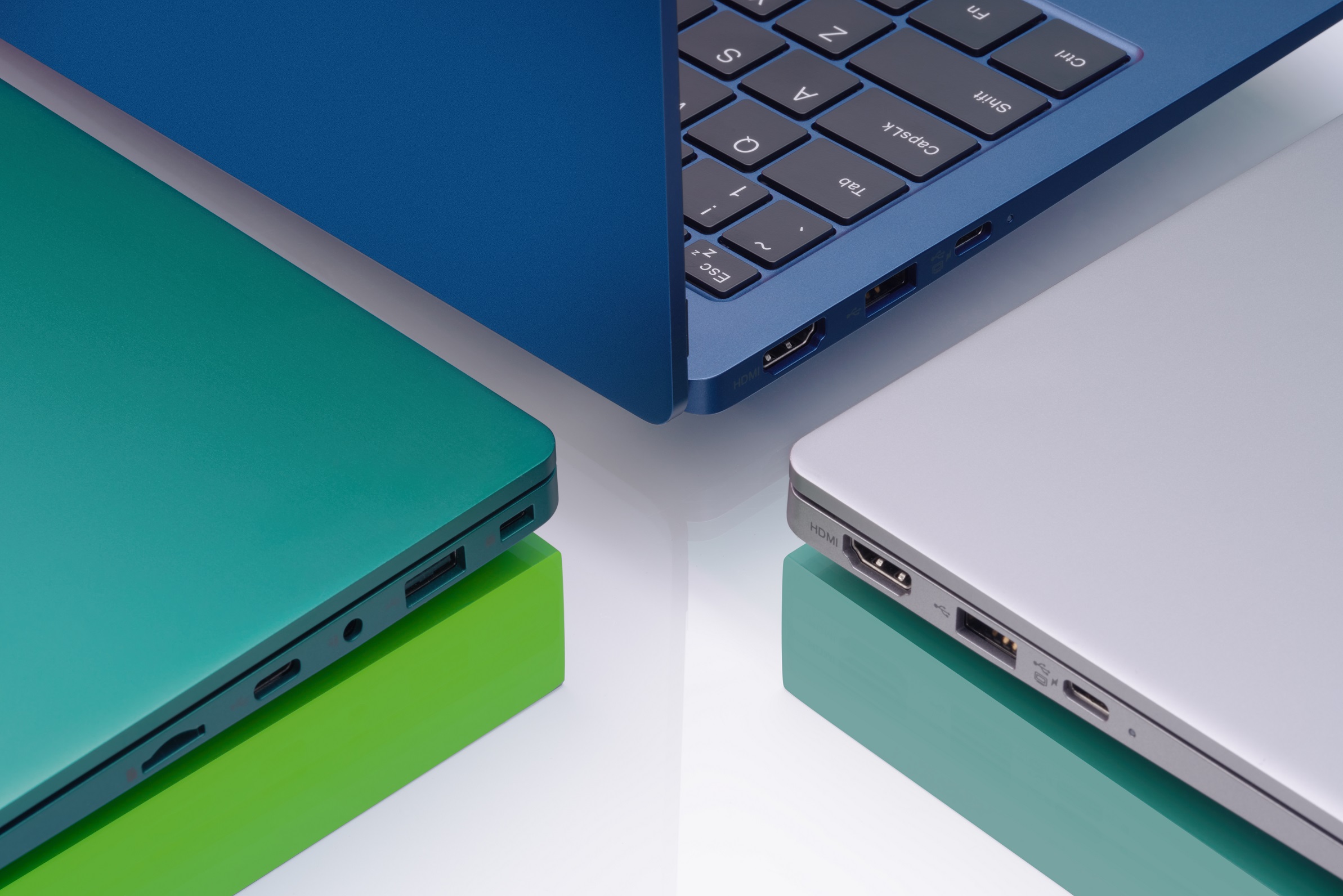 Battery life with the INBOOK X2 should be pretty solid, as the company claims it will be able to last for up to 11 hours on a single charge. This is possible thanks to the 50Wh battery that is integrated into the bottom of the laptop. But the company also integrated fast charging speeds, as the INBOOK X2 is capable of going from 0-60% in just one hour thanks to the included 45W PD 3.0 fast charger.

Out of the box, the INBOOK X2 ships with Windows 11, so you’ll be able to enjoy the latest version of Windows, including the ability to download and install Android apps. But Infinix has also integrated a few extremely useful features that will work perfectly with your Infinix smartphone. The first of which is Simple File Sharing, which essentially creates an AirDrop-like experience between the INBOOK X2 and an Infinix phone. Smart Hotspot is the other, allowing you to quickly and easily start using the hotspot functionality on your Infinix phone without going through the traditional setup process. 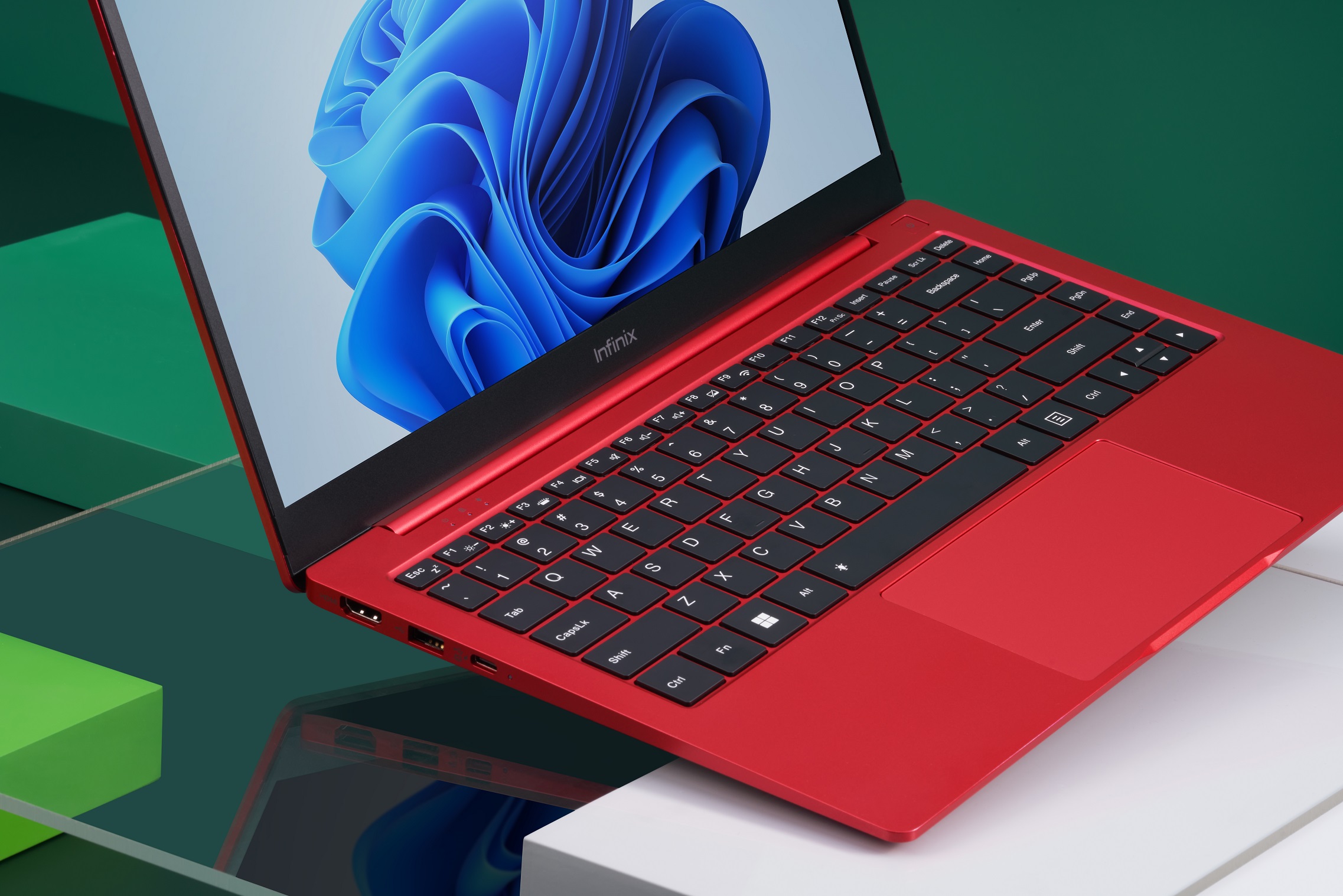 The biggest potential problem with the INBOOK X2 is going to be availability. The company states that the INBOOK X2 series will be available in Indonesia, Thailand, Egypt, and “other countries” starting on January 22. Pricing begins at $399 for the Core i3 model and goes up to $649 for the Core i7 version. Unfortunately, we don’t know whether the U.S. is included in those “other countries”, but we’ll likely know more soon. 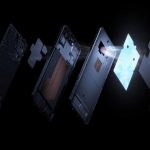 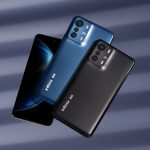 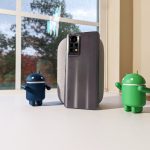 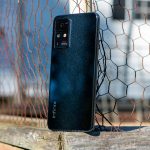 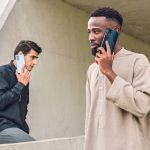 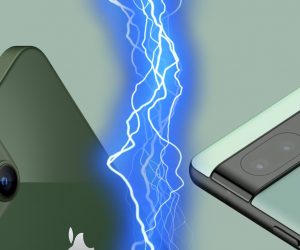 more_vertHow to edit and change your autofill settings

closeHow to edit and change your autofill settings in Google Chrome

Google Chrome can automatically fill up forms on your behalf, but what if you need to make changes to the autofill? Then here’s how you can edit it. 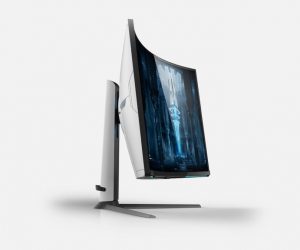 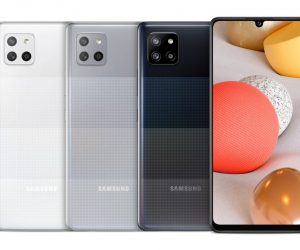 The 2020 handset has also received the latest Android 12 update prior.