How to fix apps that keep crashing

No software is perfect and due to a variety of factors, software can sometimes malfunction on our devices, like computers, consoles, smartphones, tablets, and even smart cars. If you’re encountering issues on your smartphone where apps appear to be crashing, then here are several ways that you can try and fix the problem. 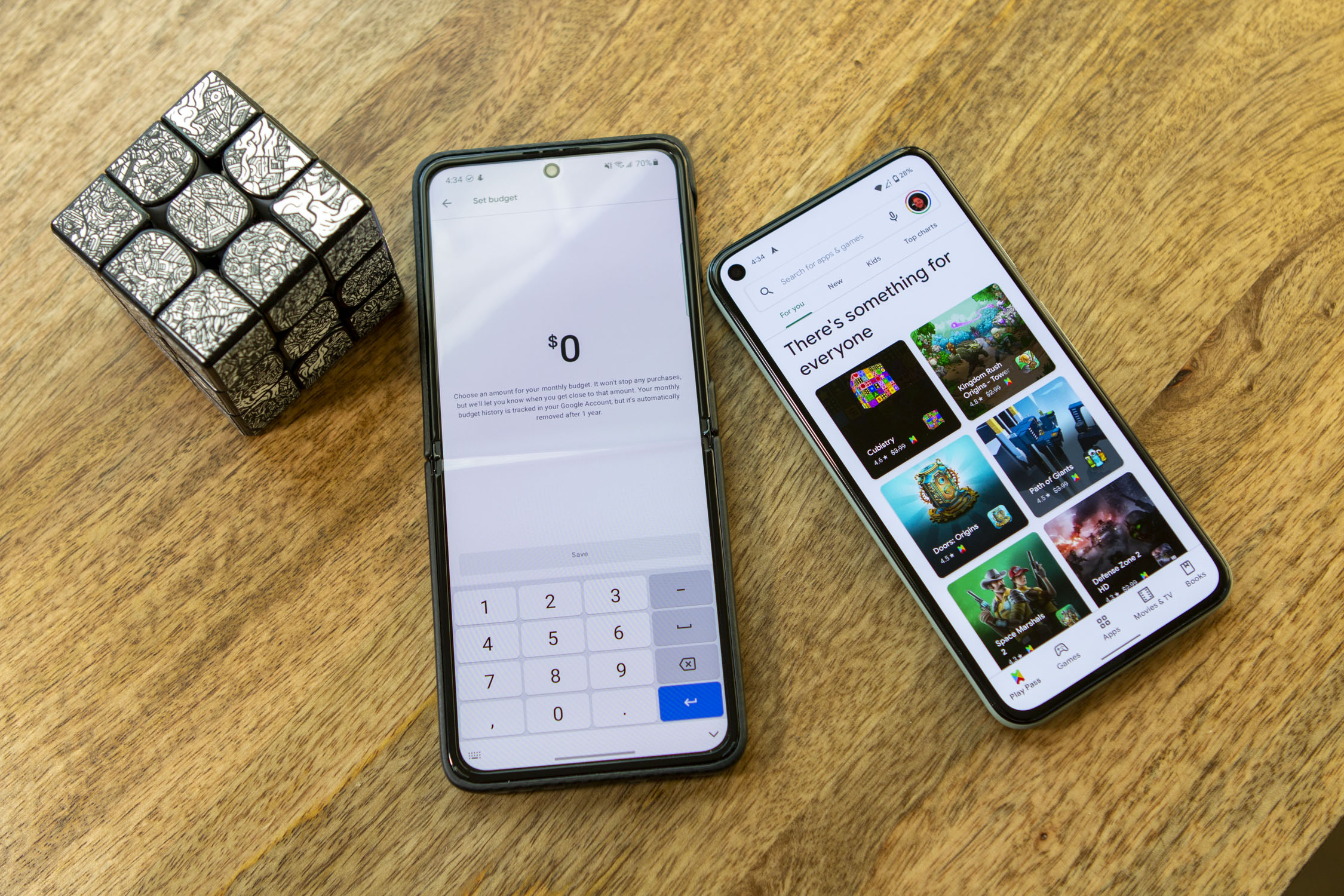 Keep in mind that there could be a variety of reasons why apps keep crashing, so there isn’t necessarily a one-size-fits-all solution, but there are some methods you can try that have the potential to fix it.

Sometimes when you launch an app, it shows the loading screen before crashing. You repeat the process and it doesn’t change, so force quitting an app could potentially fix it. What this does is it clears the app from your phone’s processes, giving it a chance to run afresh.

Alternatively, if you have gestures enabled, you can swipe upwards and hold to enter multitasking mode, locate the app and swipe to the left to kill its process and relaunch it. It more or less has the same effect as force quitting in the settings menu.

Over time as you use an app more and more, its cache starts building up. Sometimes the data in the cache can get corrupted over time due to a variety of reasons, so clearing it could help solve the problem of the app crashing.

Keep in mind that similar to clearing your browser’s cache, clearing an app’s cache could result in the app taking longer to do certain things while it rebuilds its cache. This shouldn’t take too long and after a few uses, it should be back to normal.

Sometimes the issue has less to do with the app but more to do with your phone’s UI or operating system misbehaving. To bring it back to a “clean” state, you can try restarting your phone to see if it helps.

A reason why apps might be crashing could be due to a bug with the app or incompatibility with your phone’s software. By checking for updates either to your phone’s OS or the app, there could have been a fix in the update to deal with the crashes if it is a known problem by the developers.

Uninstall and reinstall the app

If the methods above don’t seem to work, sometimes uninstalling the app and reinstalling it can help as the reinstall would treat it like a new app. The downside here is that in some cases, you could lose the saved data in the app if the app wasn’t backed up or synced in the cloud, so keep that in mind first. Also, uninstalling an app could require you to login again.

Similar to our computers, apps on our phones require RAM to run. If your phone is out of RAM and there isn’t enough available for your app, it could potentially cause it to crash. The best and quickest way to clear your phone’s RAM without having to resort to third-party apps is to simply kill all the processes.

Android is  generally pretty good when it comes to RAM management, but sometimes it could use some help. The downside to clearing out all your apps is that when they run again, they will need to run like they’re launching for the first time, which could require more resources which in turn could drain your battery.