Now that you can actually get your hands on the Galaxy S21 FE, you might be wondering if you should pull the trigger. Samsung’s latest phone is an impressive beast in its own right, and we’re taking a look at three reasons why you should buy it, and one reason why you shouldn’t. 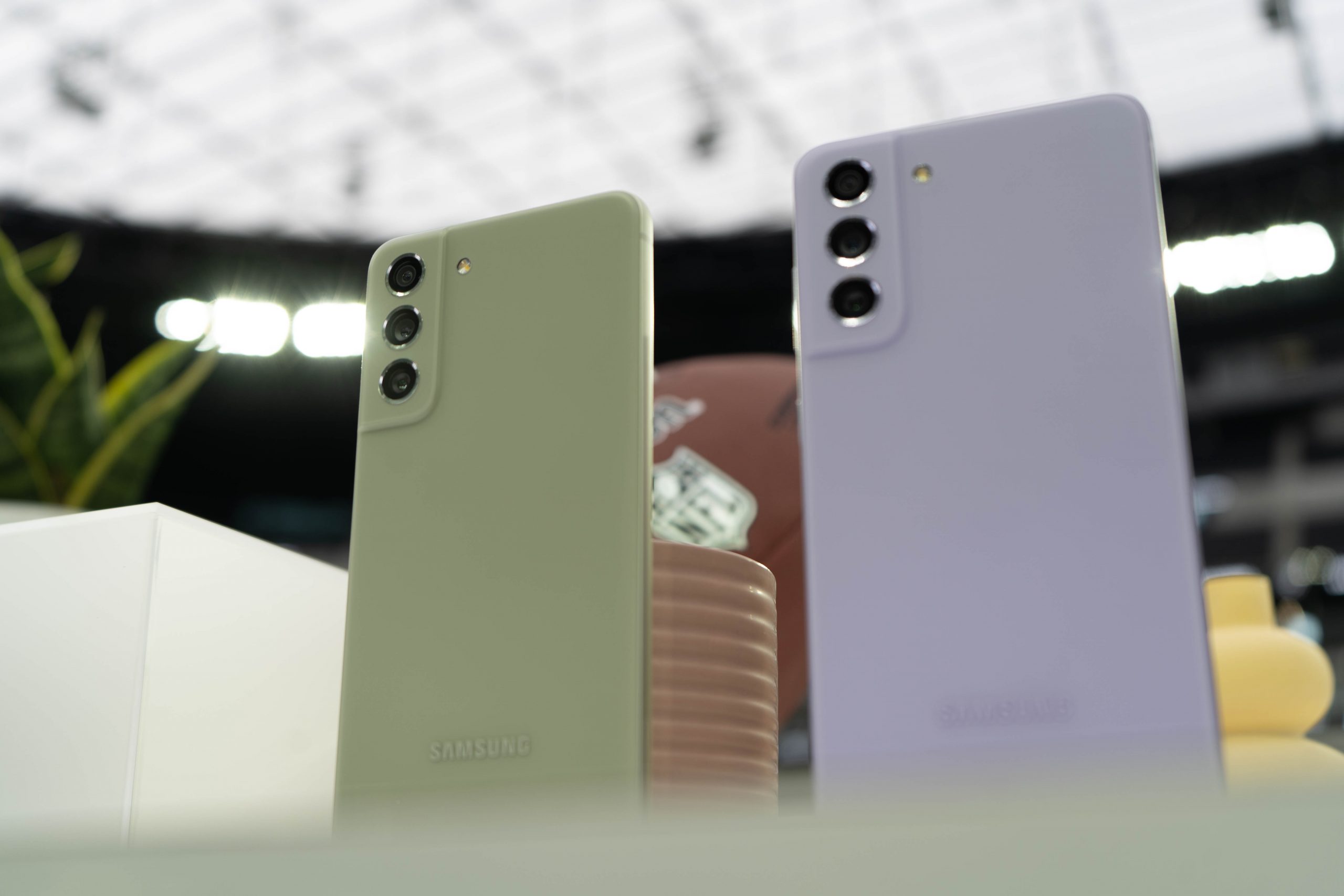 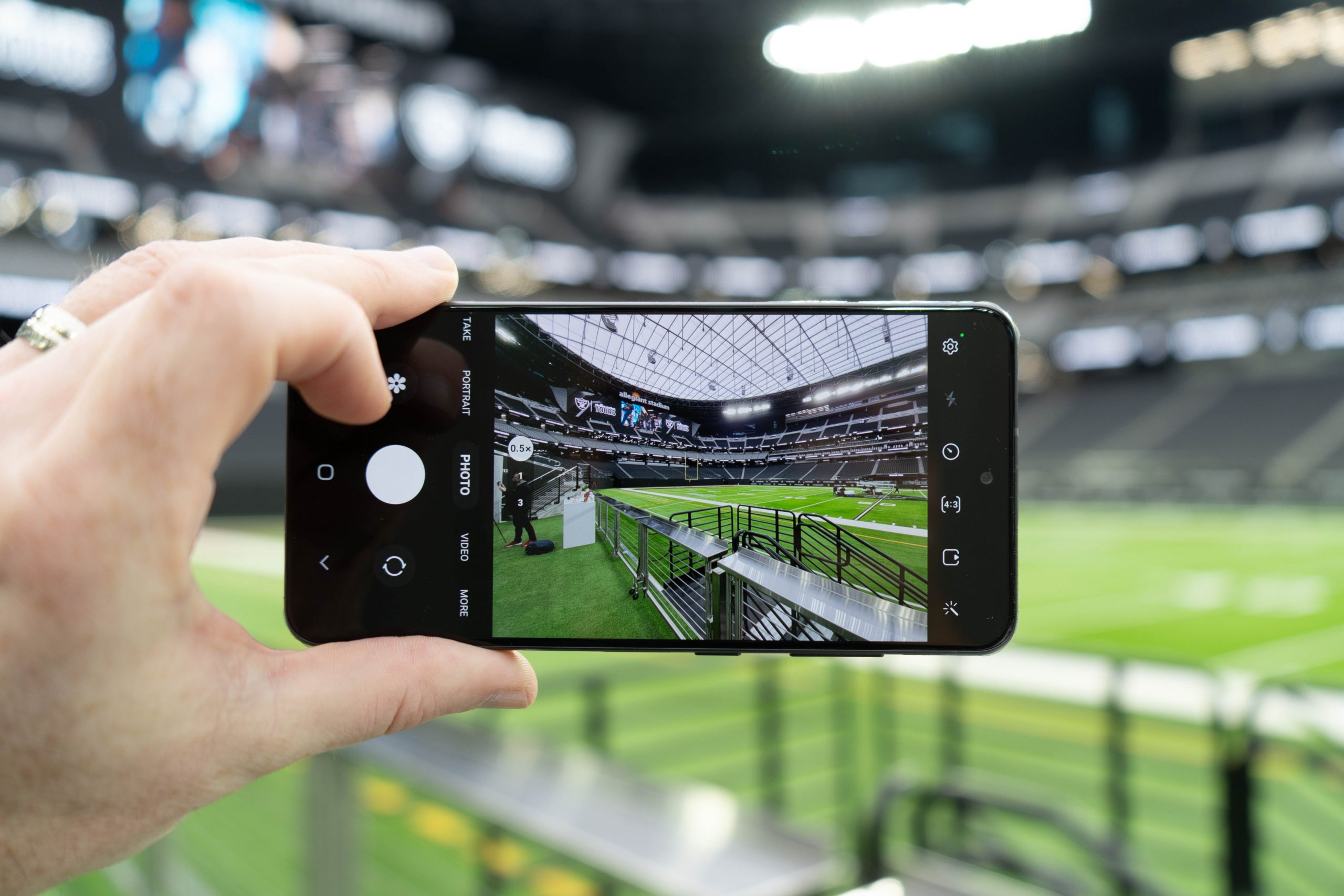 Ignoring the different launch deals, the Galaxy S21 FE is already pretty inexpensive compared to other Snapdragon 888 flagships. Coming in at $699 is enticing enough it is, but Samsung is well-known for some of the best displays on the market. The phone has plenty of features that will improve the experience, including a flexible camera system and more. 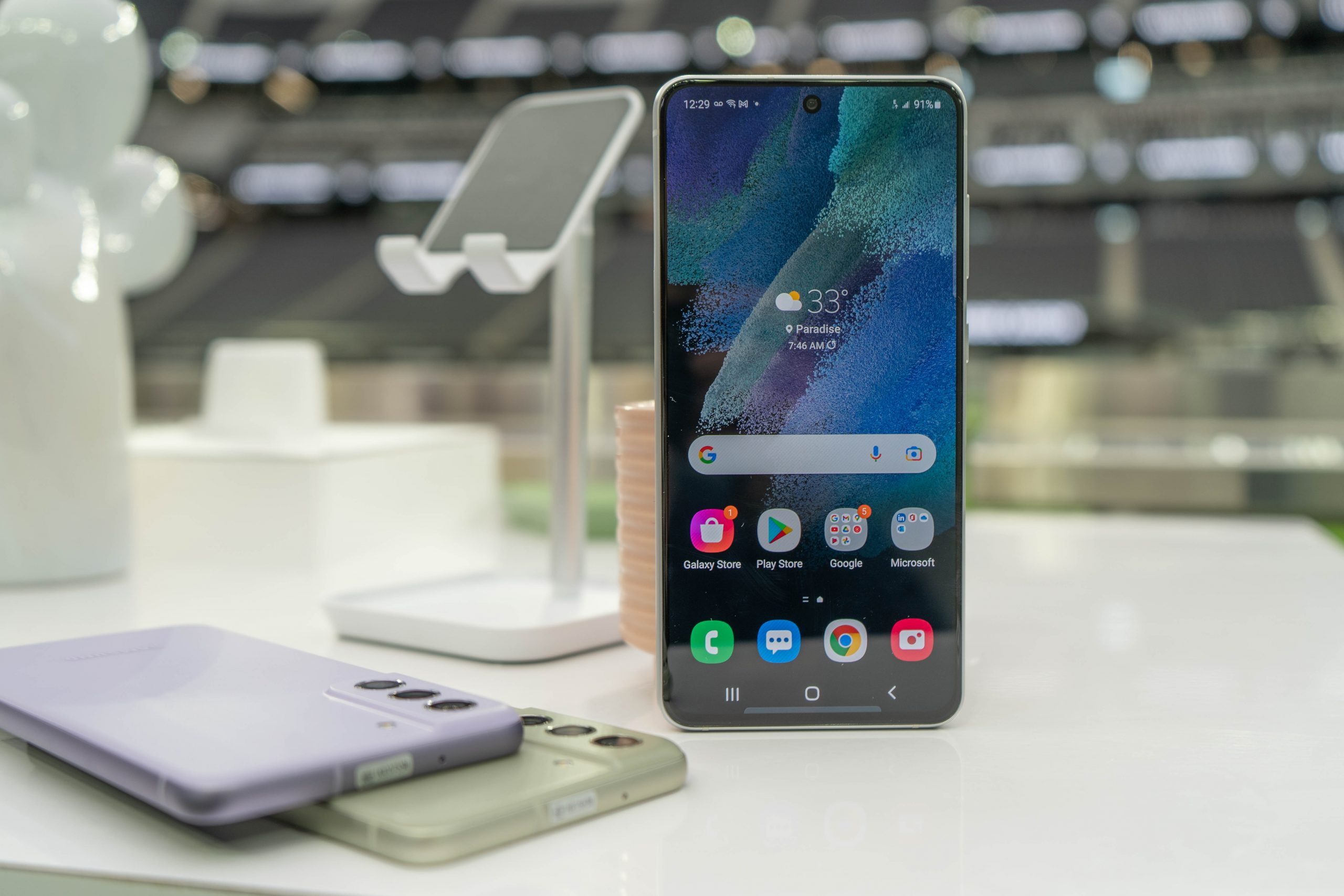 If you’ve been paying attention over the last few months, you might have noticed how many Samsung devices have been updated to Android 12. However, the Galaxy S21 FE is the first Samsung device to actually be released with Android 12 out of the box. Of course, we’ll see another trio of phones with the same software in another month or so. But the Galaxy S21 FE shipping with Android 12 instead of Android 11 guarantees another year of software updates.

Whenever Samsung releases a new phone, you can guarantee that there will be some pretty great trade-in deals to be had. While your carrier is likely to offer some good deals, they just don’t match up with what Samsung can offer. Of course, the newer the phone, the higher the value. But no matter what phone you have, being able to save a few bucks is always something you should take advantage of.

Why you should skip it (or at least wait) 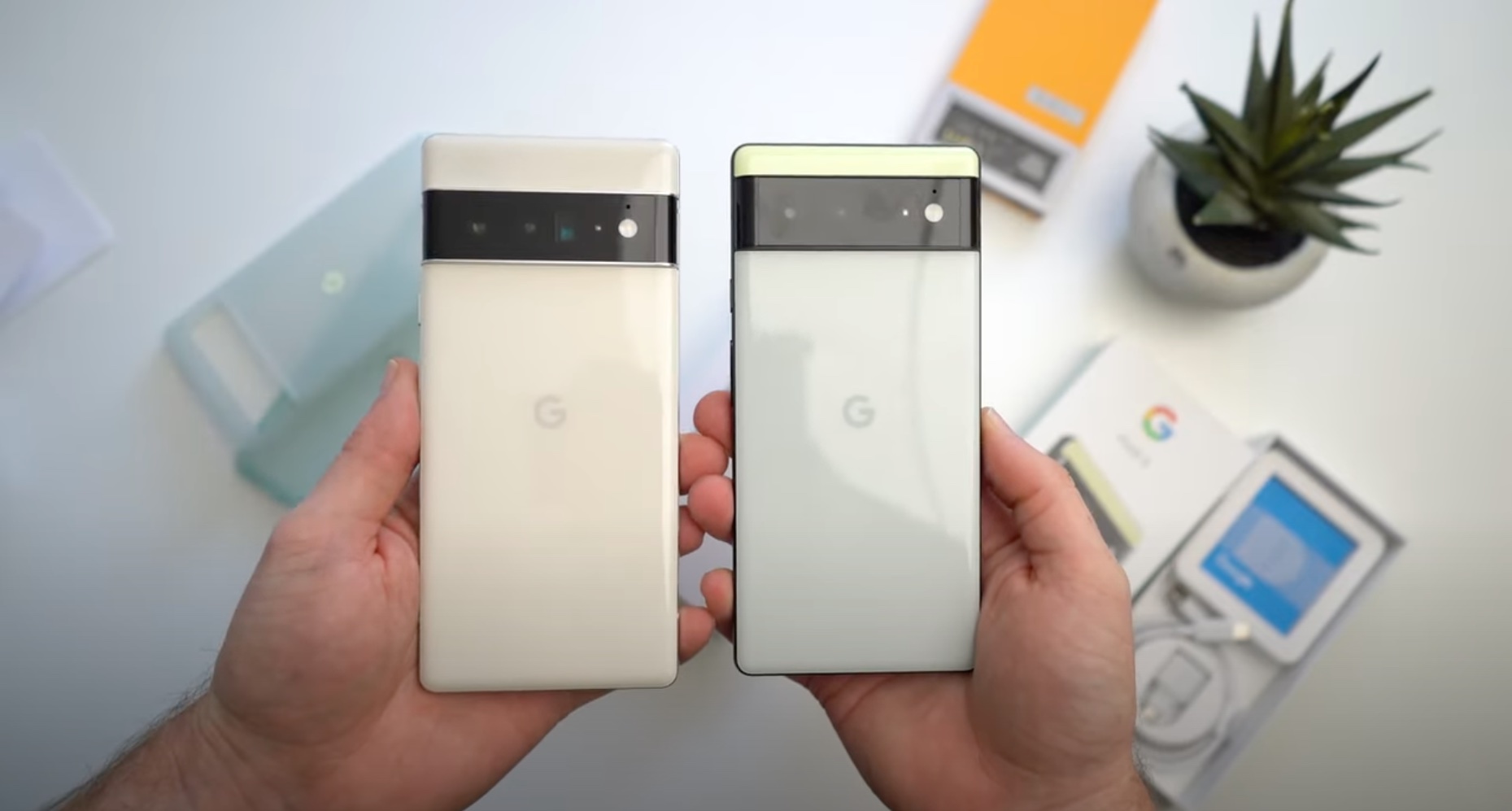 The Galaxy S21 FE is in a really tough spot. If the phone was released when it was originally anticipated (at the end of the Summer), then the conversation would be a bit different. But now, the Galaxy S21 FE has to contend with the likes of the Pixel 6 and the upcoming Galaxy S22.

Not only is the Pixel 6 $100 cheaper, but it will get Android updates faster than what Samsung can provide. Sure, Samsung includes an extra camera and a 120Hz refresh rate, but is that really worth $100 over the Pixel 6? The value proposition just doesn’t seem like it’s there at the moment.

Then, there’s the whole idea of another Samsung phone around the corner. Samsung is expected to announce the Galaxy S22 lineup in early February, before being released before the end of the month. There has not been any indication as to what the Galaxy S22 will be priced at, but barring any major changes, it will be right around the Galaxy S21 FE. Plus, you’ll likely find a more industrial design, along with the latest Qualcomm flagship chipset and potentially more features.

The Galaxy S21 FE’s launch timing is a bit weird, but there’s nothing wrong with having more options to pick from. We’re waiting to get our hands on Samsung’s latest handset, so stay tuned for our thoughts on the device. 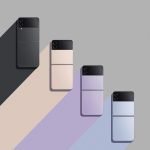 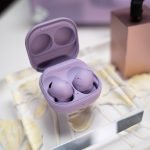