We’re down to the wire now when it comes to holiday shopping, and if you’ve been waiting until the last minute, now’s your chance. Samsung is kicking off its 2021 Winter Sale with a pretty awesome deal on one of the year’s most interesting phones.

In the company’s latest set of sales, the Galaxy Z Fold 3 can be yours for as low as $650. Samsung is knocking $250 off the top, and you can save up to an additional $900 thanks to one of the best trade-in programs that we’ve ever seen. Plus, Samsung is throwing in a set of Galaxy Buds 2 for free, which really means that you’re saving another $150. 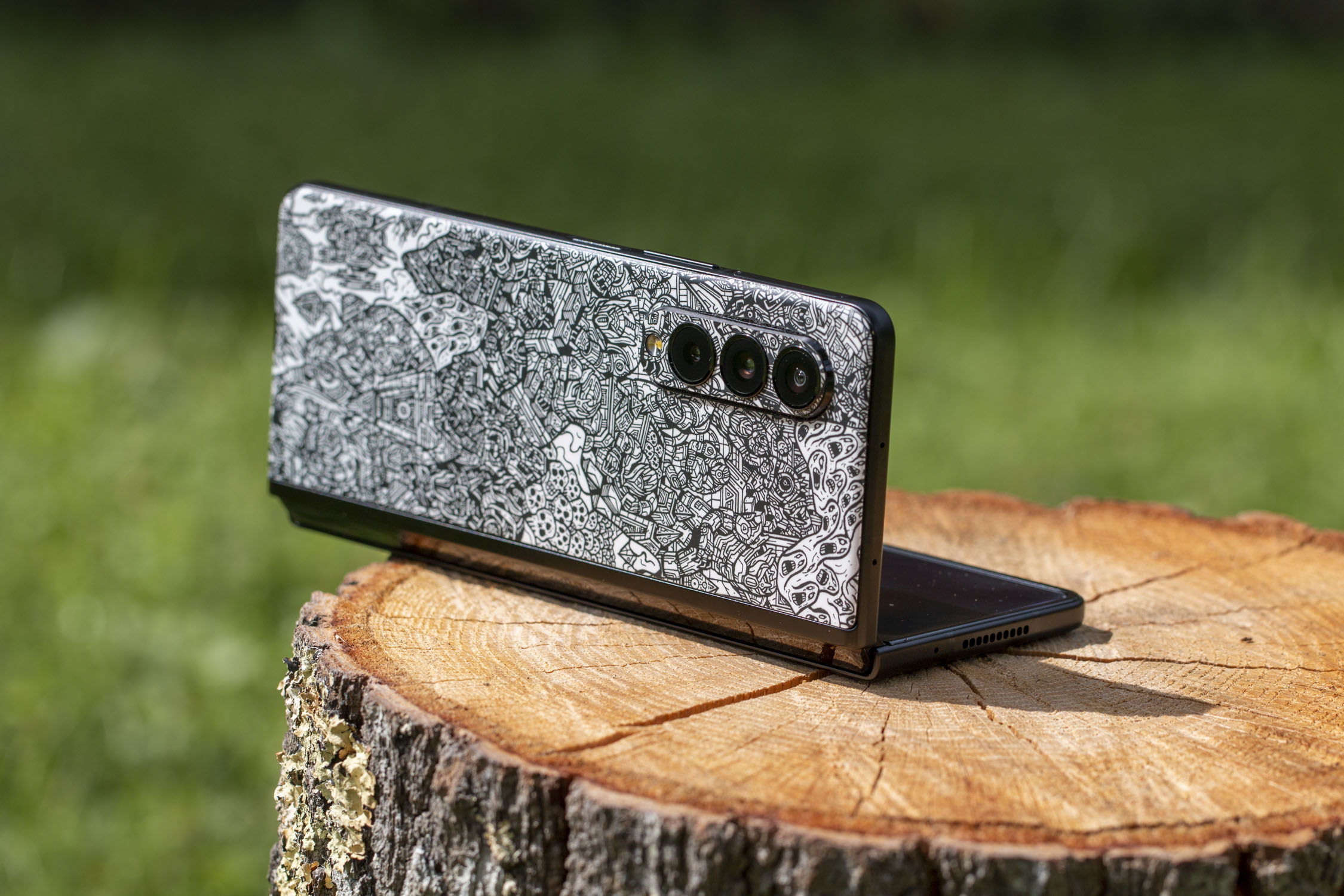 The Galaxy Z Fold 3 has continued to be a productivity powerhouse, making it easier than ever to actually multi-task on a smartphone. Both the cover screen and main screen are equipped with a 120Hz refresh rate, so you’ll enjoy smooth scrolling, no matter what it is that you’re doing.

Speaking of which the massive 7.6-inch foldable display puts a tablet in your pocket, and not one that makes you feel like you should be wearing cargo shorts (or pants). Being able to watch some movies or TV shows on this device is simply amazing, or even firing up some Xbox Game Pass to play Halo Infinite is a dream.

There’s more than enough power under the hood thanks to the Snapdragon 888 and 12GB of RAM, to go along with 256GB of storage. Battery life may not be the greatest, but it’ll get you through most of the day before you’ll find yourself reaching for a charger.

If you’ve been holding off on grabbing the Galaxy Z Fold 3, and missed out on the Black Friday deals, this is your best chance to save big. But this deal won’t last forever, as it expires at 12PM tomorrow, giving you 24 hours to make your decision.