When it comes to true wireless earbuds, it’s safe to say that the market is so flooded with them right now that if you threw a rock, you’d probably hit one. This means that it mostly boils down to pricing and features, but what if you wanted something more? What if the current design of true wireless earbuds are a bit too bland for your liking?

If you feel that way, then you might be interested in the X-Boat Pro. These are probably the most unique wireless earbuds we’ve come across to date, but don’t let its looks fool you. It has a lot more going for it under the hood, so here’s what you can look forward to. 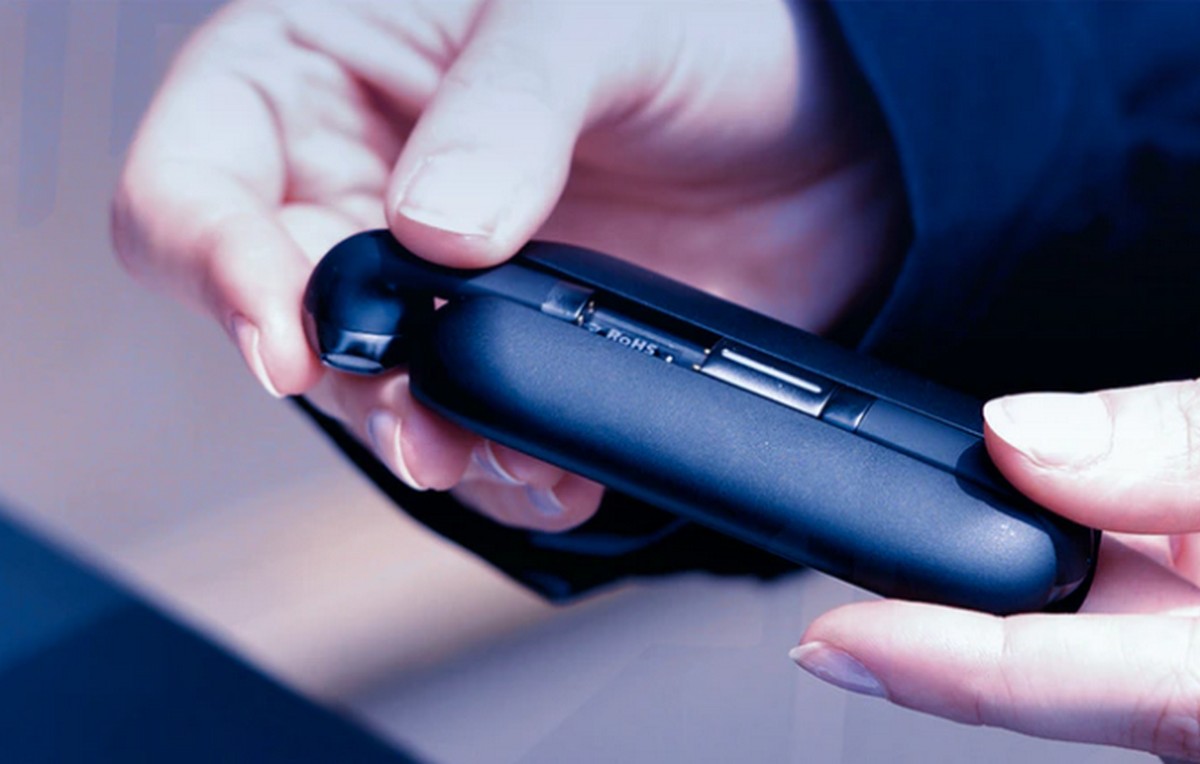 It is clear right out of the gate that the X-Boat Pro’s designs are pretty unique compared to other wireless earbuds. They come in an oblong-shaped carrying case where you can simply slide the earbuds out of their holders and directly into your ears. It might seem like a novelty, but we think it’s pretty cool.

The company claims that this will help save you time compared to more traditional wireless earbuds, where you have to flip the carrying case open, pull out the earbud, and then stick it into your ear. With the X-Boat Pro, it can be done in a single, fluid motion that will take you just a second. We imagine it might be even faster the more you get used to it. 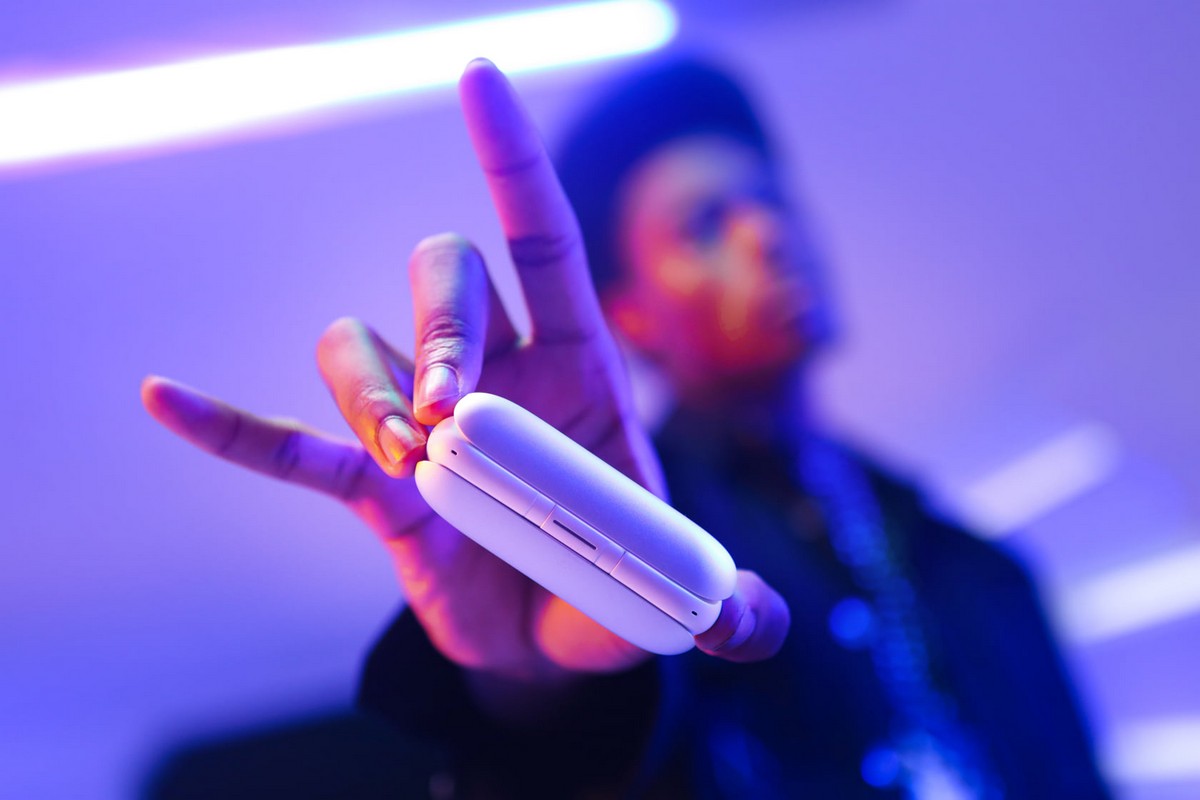 This will make it easier for you to pop them into your ear using just one hand, so if your other hand is full, no worries. The earbuds stay in the case using magnets to hold it into place, so you don’t have to worry about it slipping out. The case is also machined out of aluminum that will give it a nice solid heft to it and features a soft breathing light to indicate its charging status.

As for the actual earbuds themselves, they feature a long-ish stem design and are quite simple in its looks, which isn’t a bad thing if you’re not looking to draw too much attention to yourself. The earbuds themselves weigh 3.9g each, making it lighter than a piece of paper and have been ergonomically designed so that it will fit better in your ear.

They are also designed with an IPX4 rating, which means that you should be able to use it at the gym and get it a little sweaty without worrying about damaging it. 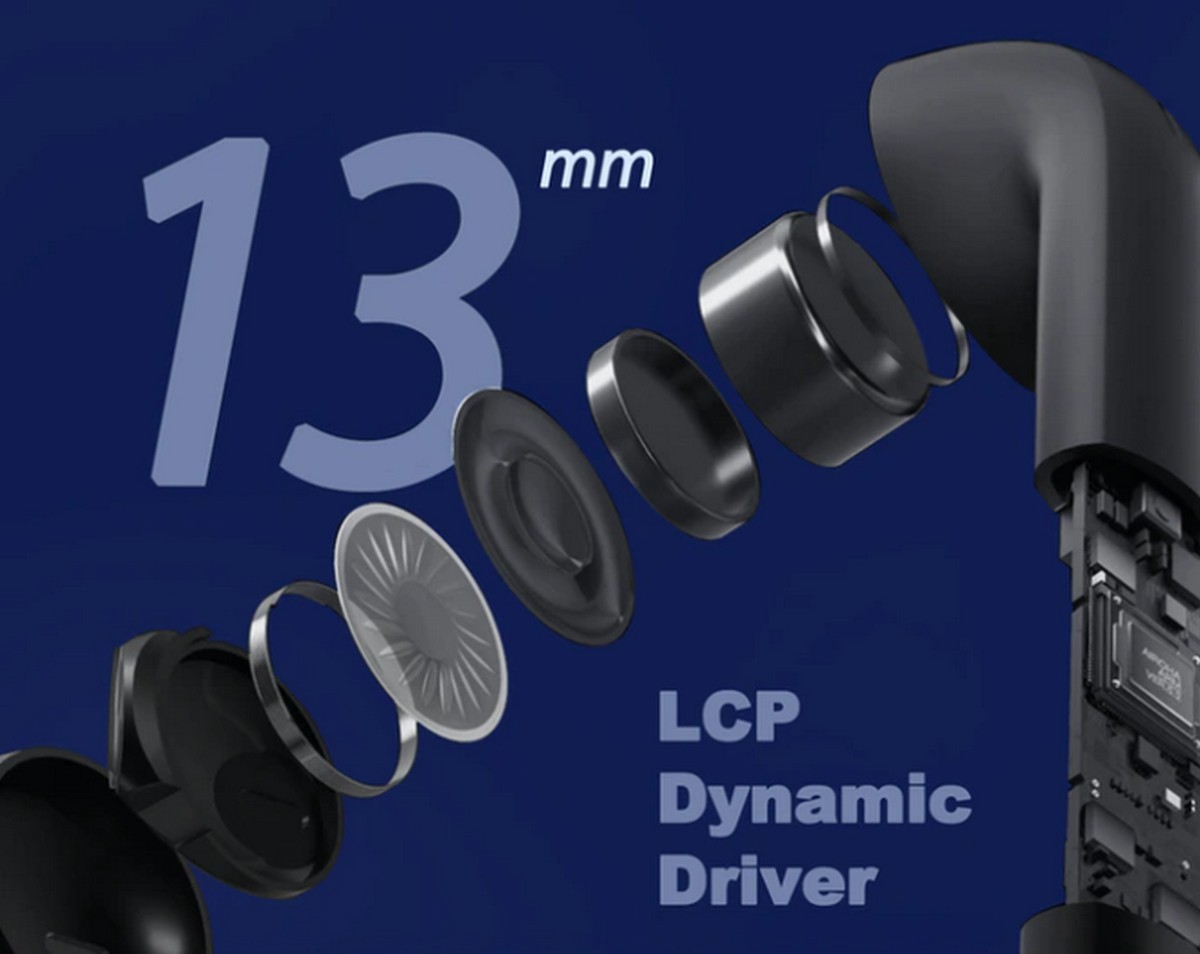 Aside from looks and comfort, obviously sound quality is going to be important. With the X-Boat Pro, they come equipped with Sony’s LDAC audio technology. This tech is used in other popular audio brands such as Beats, Google, Panasonic, LG, Sony themselves, and more, so you know that it has been tried and tested.

It supports CD audio quality and offers Bluetooth codec transfer rates that are higher compared to some other more commonly used codecs such as AptX and AAC, just to name a few. The earbuds also feature a 13mm driver in each ear, and has an Integrated Class AB Hi-Fi amplifier that will help deliver better audio quality and supports Bluetooth 5.2 for better power efficiency. 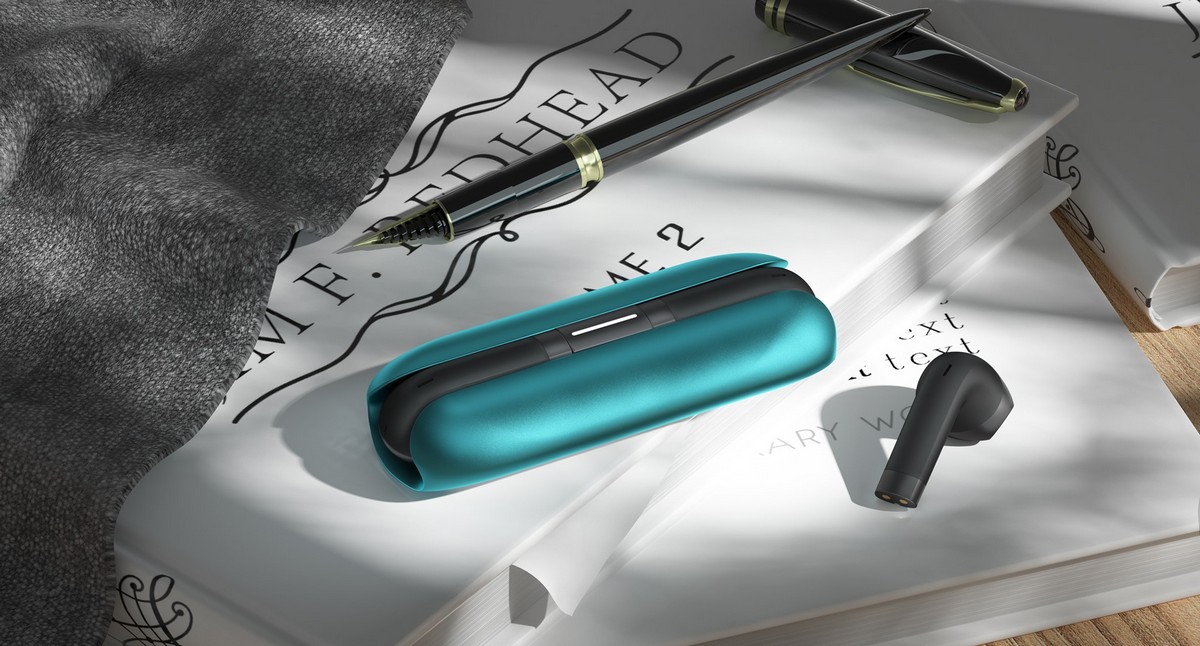 Let’s not forget that it also supports active noise cancelling, so if you’re working outside and want to drown out the sounds in the office or cafe, it won’t be a problem.

Speaking of power efficiency, the X-Boat Pros feature pretty good battery life. We’re talking about 5 hours of usage per charge, but thanks to its carrying case, you’ll be able to add on an extra 35 hours, bringing it to a total of 40 hours of use. Assuming you use it a few hours a day, this means that you should be able to squeeze about a week’s worth of use before needing to top it up completely again. 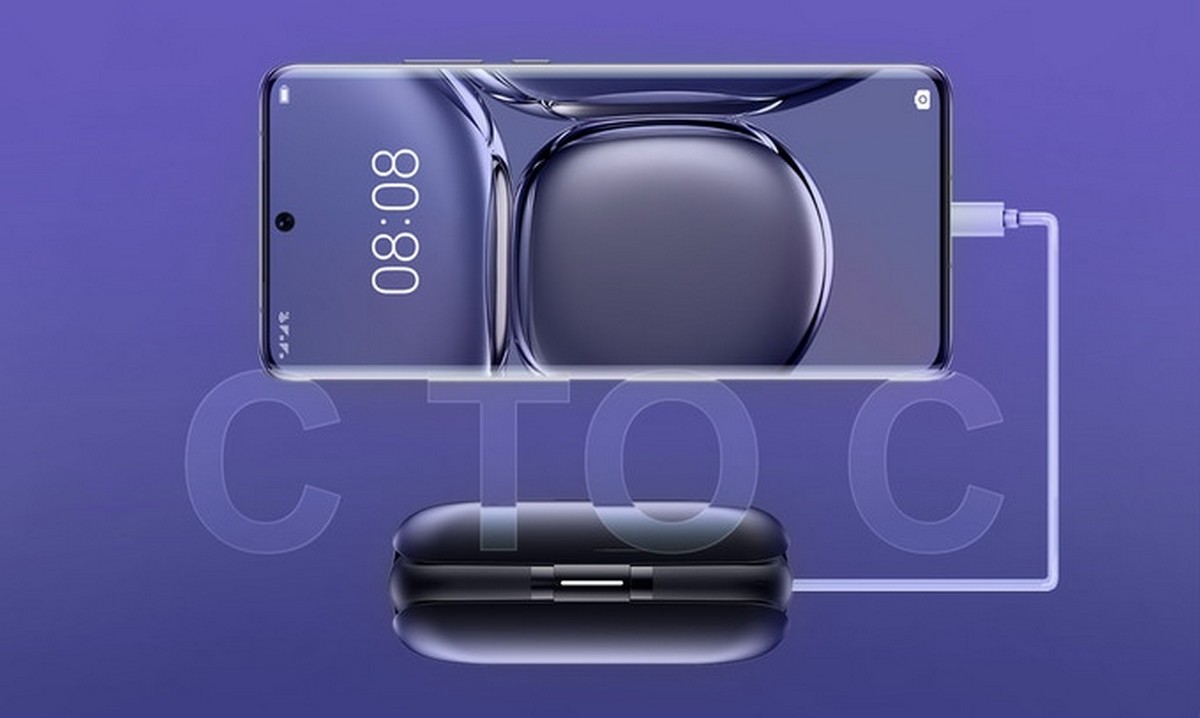 The X-Boat Pro also uses a USB-C port for charging and it also supports charging via your phone, so if you happen to have a USB-C to USB-C cable with you, you can actually use your phone as a backup source of energy in case you’re completely drained. 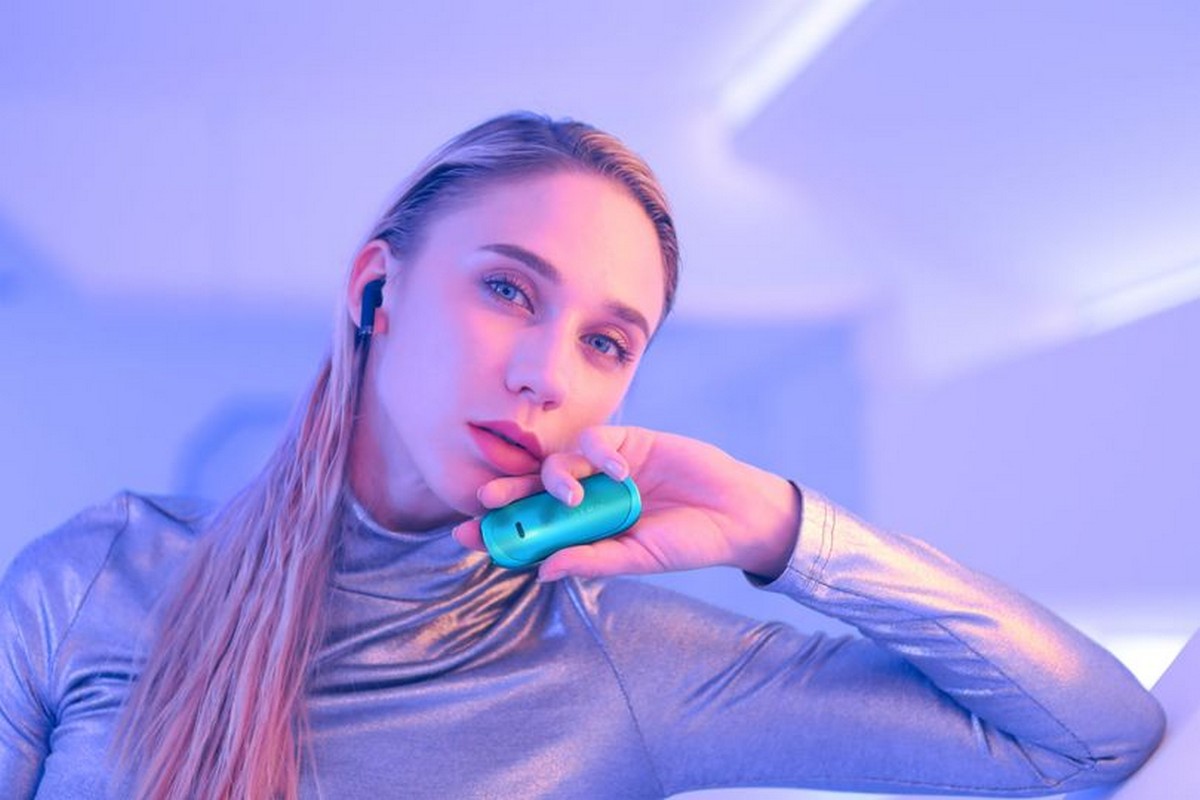 If the X-Boat Pro sounds and looks like your perfect pair of earbuds, then you might want to head on over to its Kickstarter page to back it. It has managed to blow past its initial goal of $5,000 and if you back it while it’s on Kickstarter, you can actually pickup a pair of the earbuds for yourself for just $99. This is a 38% discount on its retail price of $159 and is estimated to start shipping out to customers come January 2022.