You can now pre-order the Pixel Stand v2 for $79

Despite a mangled pre-ordering process, the Pixel 6 launch seems to have gone without much more of a hitch after that. Alongside the two new smartphones, Google introduced a new lineup of cases, along with an all-new Pixel Stand. Google’s first Pixel Stand was released back with the Pixel 3, and has remained the company’s only first-party wireless charging stand.

But with the Pixel 6 and 6 Pro, Google decided it was time to offer something a bit different, as the Pixel Stand v2 brings a tweaked design and faster-charging speeds. The stand itself is made from a combination of TPU and polycarbonate while also being made from “approximately 39% recycled materials.” 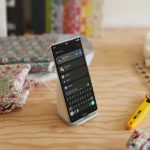 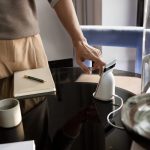 Part of the reason for the larger design compared to the original Pixel Stand has to do with the built-in fan to help keep your phone cool. This allows you to participate in a video call or watch some of your favorite videos without needing to worry about your Pixel 6 overheating.

In terms of charging capabilities, Google claims that you’ll also be able to use the Stand with more than just your Pixel 6, including the new Pixel Buds and any other Qi-enabled devices. Speeds can reach up to 23W for the Pixel 6 Pro, while the Pixel 6 will be slightly slower at 21W. And if you have a device that supports EPP Qi charging, your device can charge at up to 15W. 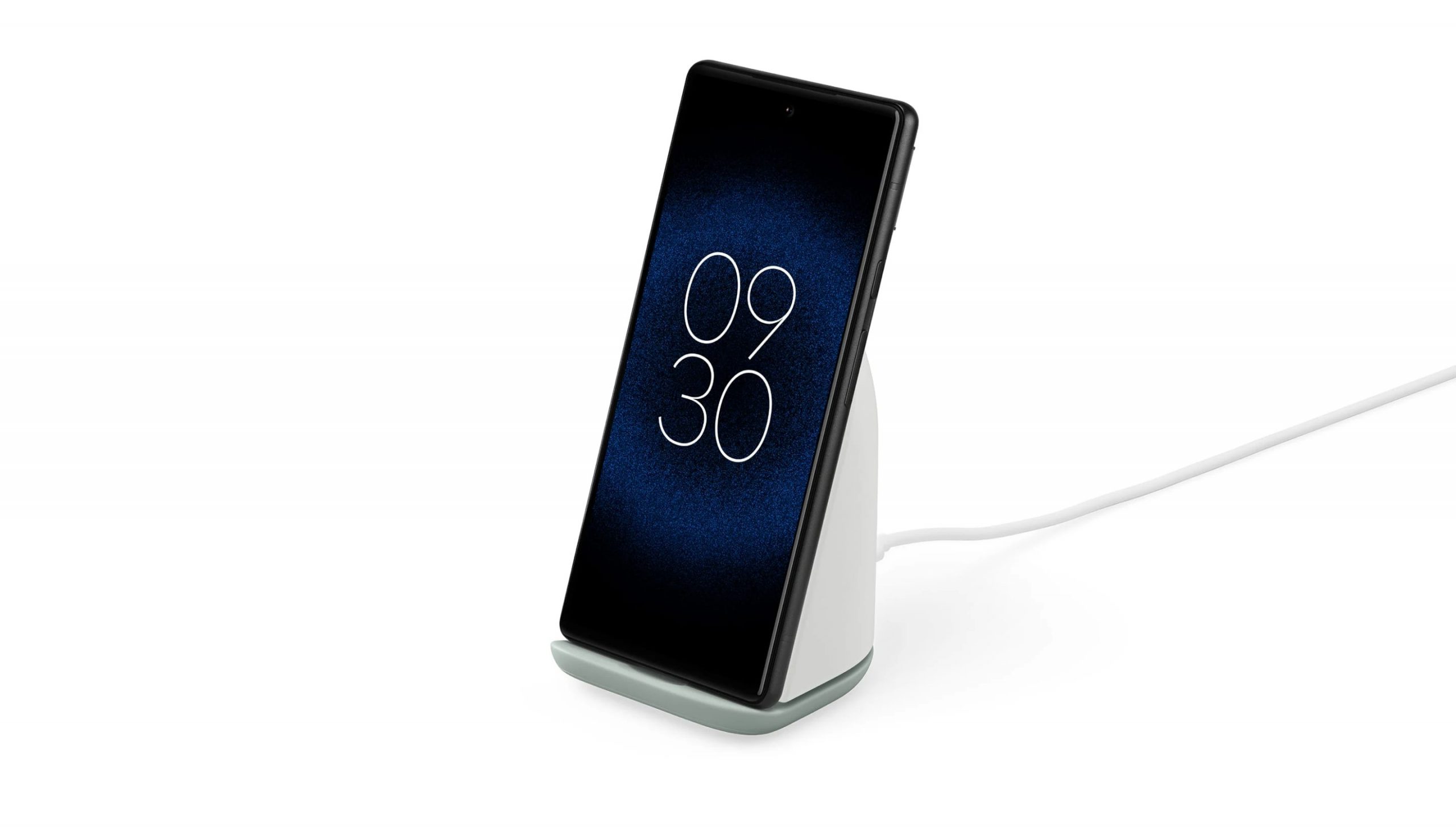 Unlike the Pixel 6 and 6 Pro, Google will be including a 30W USB-C power adapter, capable of providing Power Deliver 3.0 with PPS. You’ll also find a 1.5m USB-C to USB-C cable in the box, providing you with everything you need to get the new Pixel Stand up and running in no time.

Starting today, you can pre-order the Pixel Stand v2 for $79, and at the time of this writing, Google’s new wireless charger will arrive in the third week of December.