Earphones like the Samsung Galaxy Buds Pro are meant to be worn in your ears as with pretty much all earphones and earbuds. Unfortunately though, it seems that an increasing number of users are reporting that they have gotten ear infections after using Samsung’s latest earbuds.

According to Chris Wedel of Android Central who fell victim to it, he recounts how he first noticed something was wrong after using the earbuds for less than an hour. Wedel says right out of the box, he gave the earbuds a wipe down with an alcohol wipe and tested them out for about 15-20 minutes.

“That same evening my ears were a little itchy, but I didn’t think anything of it. Full disclaimer, I had never had any ear infection issues before, so I didn’t know what symptoms to be aware of. I woke up the following day with wet ears and some crust on them — both gross and uncomfortable. I wasn’t in any real pain, but I wasn’t a fan of how my ears felt. I abstained from putting anything in my ears and took care of them to get the mess cleared up ASAP. After about a week, the drainage was gone — as were the crusty bits — and so was any inflammation.” 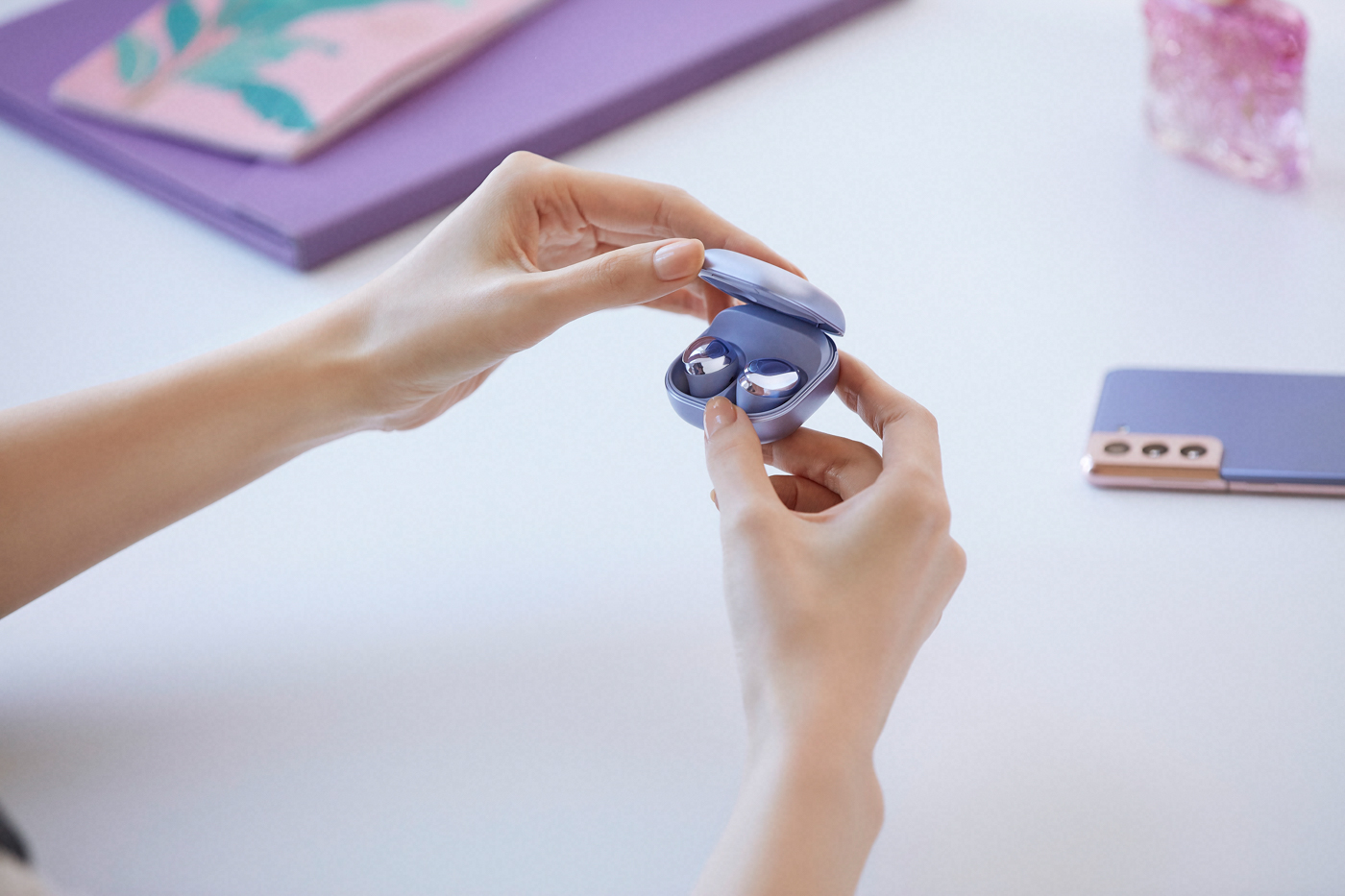 Thinking he was in the clear, he tried using the earbuds again only to discover the familiar itching sensation came back and decided to take a break for a week again, but this time the suspicion had settled in that something could be wrong with the earbuds. Wedel went ahead to test only using his left ear, which resulted in it progressing to a full-blown infection that required medical treatment, ear drops, and a course of antibiotics.

A quick search online saw that Wedel was not the only one to suffer from this problem. There is a thread on Reddit in which various users chimed in with their own experience, with some getting full infections while others experiencing various levels of discomfort.

While Samsung has yet to officially comment on this, it has been speculated that the change in materials used to make the earbuds could be to blame. In some instances, Samsung not only refunded customers for the earbuds, but some also received additional refunds to cover their medical costs.

We’re not sure if the company plans to switch materials for future production models, but for now, it seems like this is something users and would-be customers should be aware of.