Xiaomi’s next Mix Fold looks to offer a minor upgrade

There’s not much of an argument to be had if you’re looking for the best foldable phone available today. The Galaxy Z Fold 3 includes water resistance, S Pen support, and even an experimental under-display selfie camera on the big display. It easily blows away the competition, but there is some room for improvement, and Xiaomi might just hold the ticket to challenge Samsung.

A new rumor from Bald Panda over on Weibo (via Android Authority) suggests that Xiaomi is working on an upgraded version its own foldable phone in the Mi Mix Fold. According to the leak, the Mix Fold 2 will be updated with a 5,000mAh battery along with 120W fast charging capabilities. Both the cover and main screen will be updated with faster 120Hz refresh rates, and Xiaomi could end up implementing a under-display camera of its own.

When compared to its predecessor, these are a few of the necessary upgrades that Xiaomi would have to make if it wants to make a dent in Samsung’s foldable market share. The original Mi Mix Fold offers 67W charging, 120Hz refresh rate on the Cover Screen only, and currently doesn’t include a selfie camera built into the main display. 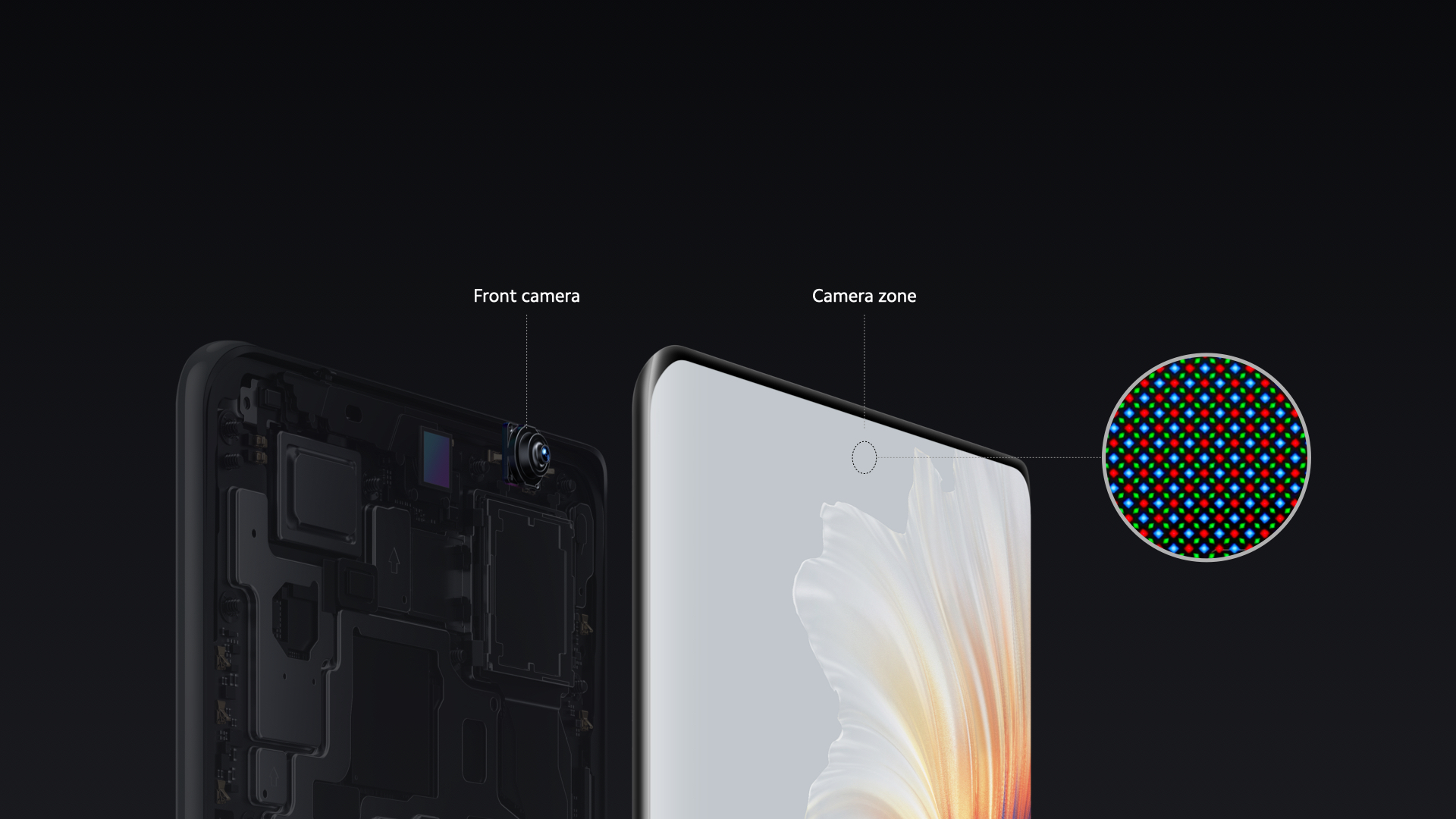 Given that Xiaomi released the Mix 4 with a 20MP under-display selfie camera that actually disappears and doesn’t just appear as a bunch of pixels, it would make perfect sense for this to be integrated into the next Mix Fold. There really aren’t many companies that can find themselves in a position to give Samsung a run for its money, but Xiaomi is definitely one of them.

It’s going to be interesting to see how Xiaomi plans to push the foldable market forward, but it may need to do so sooner rather than later. We would also like to see a clamshell foldable phone come from Xiaomi, especially after seeing how popular the Galaxy Z Flip 3 appears to be so far. 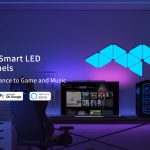 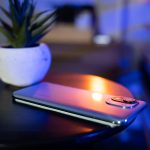 Xiaomi 12 could be the first phone powered by Snapdragon 898 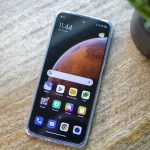 How to add wireless charging to the Xiaomi Re