Pixel 5a vs Samsung Galaxy A52: Which one should you buy?

Now that the Pixel 5a has been announced, it’s time to see how it stacks up with our current favorite mid-range phone in the Samsung Galaxy A52. In our review, we gave the Galaxy A52 a score of 4.4 out of 5, with the device offering a great display, solid rear cameras, and up to eight hours of screen-on time daily. But the A52 is $50 more expensive while offering just a couple of potential decision-making differences. 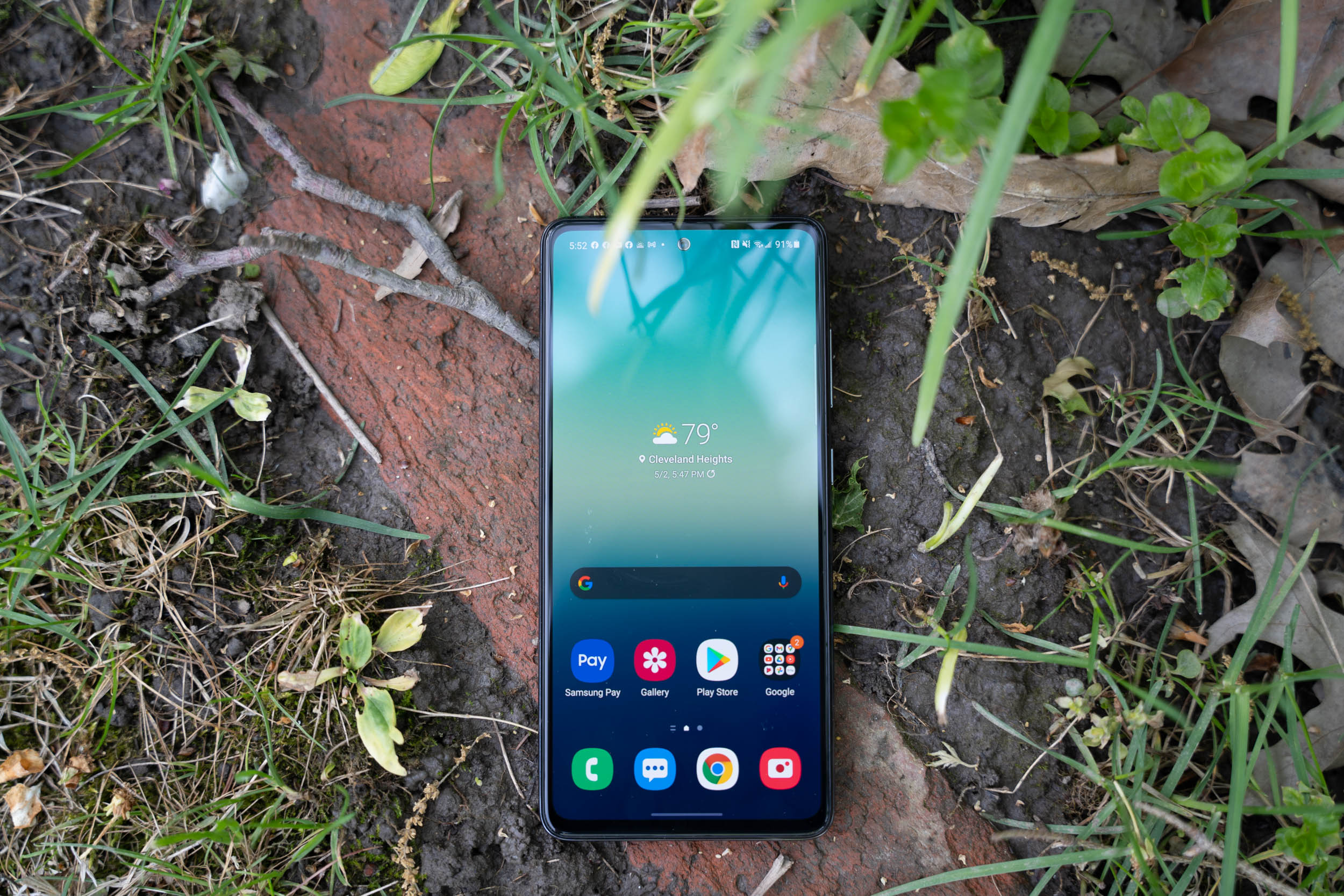 Both devices include 6GB of RAM and 128GB of storage, but the Galaxy A52 gets the nod here as it features a microSD card slot. Meanwhile, the Pixel 5a and its 128GB of storage are all you get, short of taking advantage of Google One or another cloud storage solution.

If you’re concerned about performance, then the Pixel 5a is likely the way to go with the more powerful Snapdragon 765G compared to the Snapdragon 720G found in the Galaxy A52. In our testing, the Pixel 5a scored 1670 in 3DMark’s Wild Life test, while the Galaxy A52 only hit 1107. Both chipsets arrived early last year, but Google went with the more powerful processor, and it definitely pays off in big dividends in day-to-day usage.

Another area where the Pixel 5a reigns supreme is the battery department. Google packed a 4,680mAh cell into the 5a, which is the largest battery ever found in a Pixel device. This resulted in lasting for 16.5 hours in our testing, and while the Galaxy A52 definitely won’t disappoint, its nine hours of usage just simply pales in comparison. Where Samsung gets another nod is in charging speeds as the Galaxy A52 can make use of 25W fast charging, while the Pixel 5a is limited to just 18W. It may not seem like much if you tend to charge your phone overnight, but if you need a quick top-off, you might be a bit disappointed in Google’s decision. 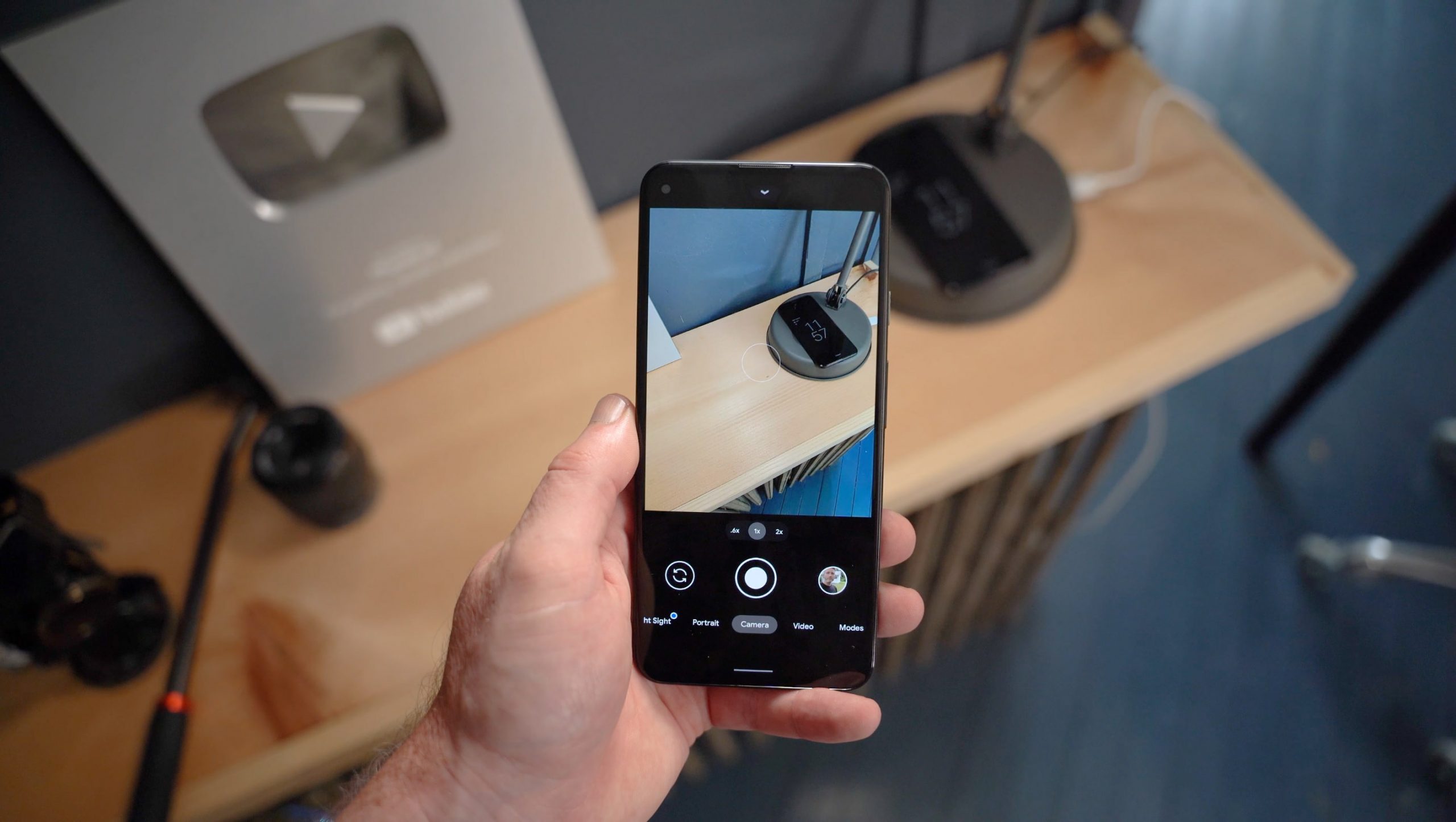 Both devices offer IP67 water and dust resistance, which is a first for Google’s A-Series of devices. We also have a 3.5mm headphone jack on both handsets, along with stereo speakers, and 5G connectivity.

The final major difference comes down to the cameras. Despite Samsung’s quad-camera array that performs quite admirably, it just doesn’t hold a candle to the Pixel 5a and Google’s image processing. There’s a reason why Google has continued to use the same camera system for years now, and the Pixel 5a simply offers the best experience for a phone priced at under $500.

Which one should you buy? 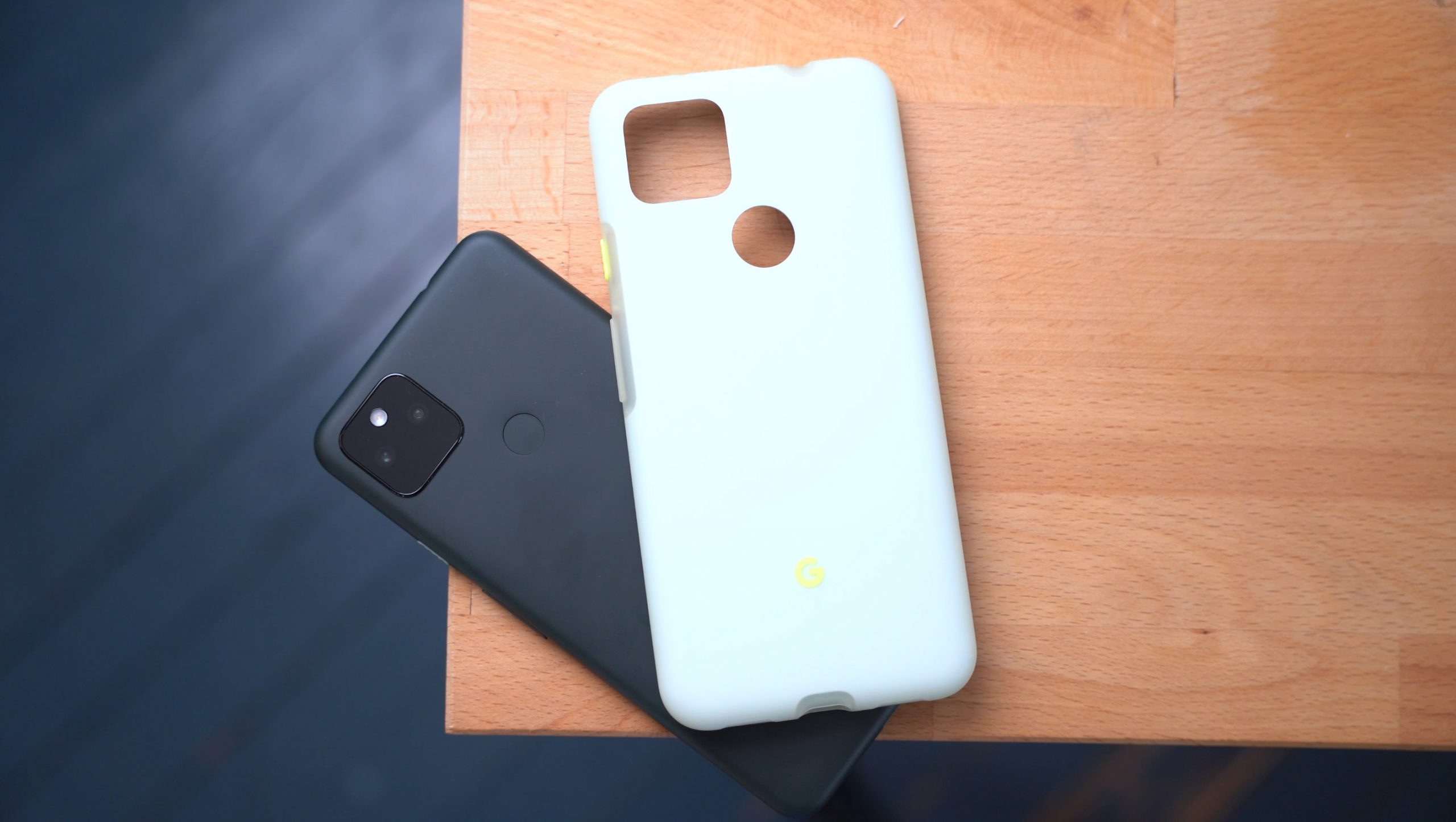 If it wasn’t clear by this point, we would wholeheartedly recommend the Pixel 5a over the Samsung Galaxy A52. Samsung’s mid-range devices are getting better with every passing year, but Google’s A-Series of phones are just difficult to contend with.

You’ll get better battery life, a more powerful chipset, Google’s image processing prowess, and it will be supported through software updates for longer. Plus, you’ll get the latest version of Android on day one, versus waiting months for Samsung to release the major Android updates. Oh, and the Pixel 5a is $50 cheaper, which may not seem like a lot, but it’s really a great deal all around.