Imagine renting a shop lot inside of a mall. You would need to pay rent to be there, which is kind of how Apple and Google see themselves – landlords of an app store, and the 30% cut that they get from developers would essentially be the “rent” that they are paying to be there.

In exchange, Apple and Google promise to maintain the store and also boast that since they are some of the biggest platforms, it almost guarantees customers. This was a system that worked for a while, but that is starting to change where developers are getting disgruntled over the 30% cut. 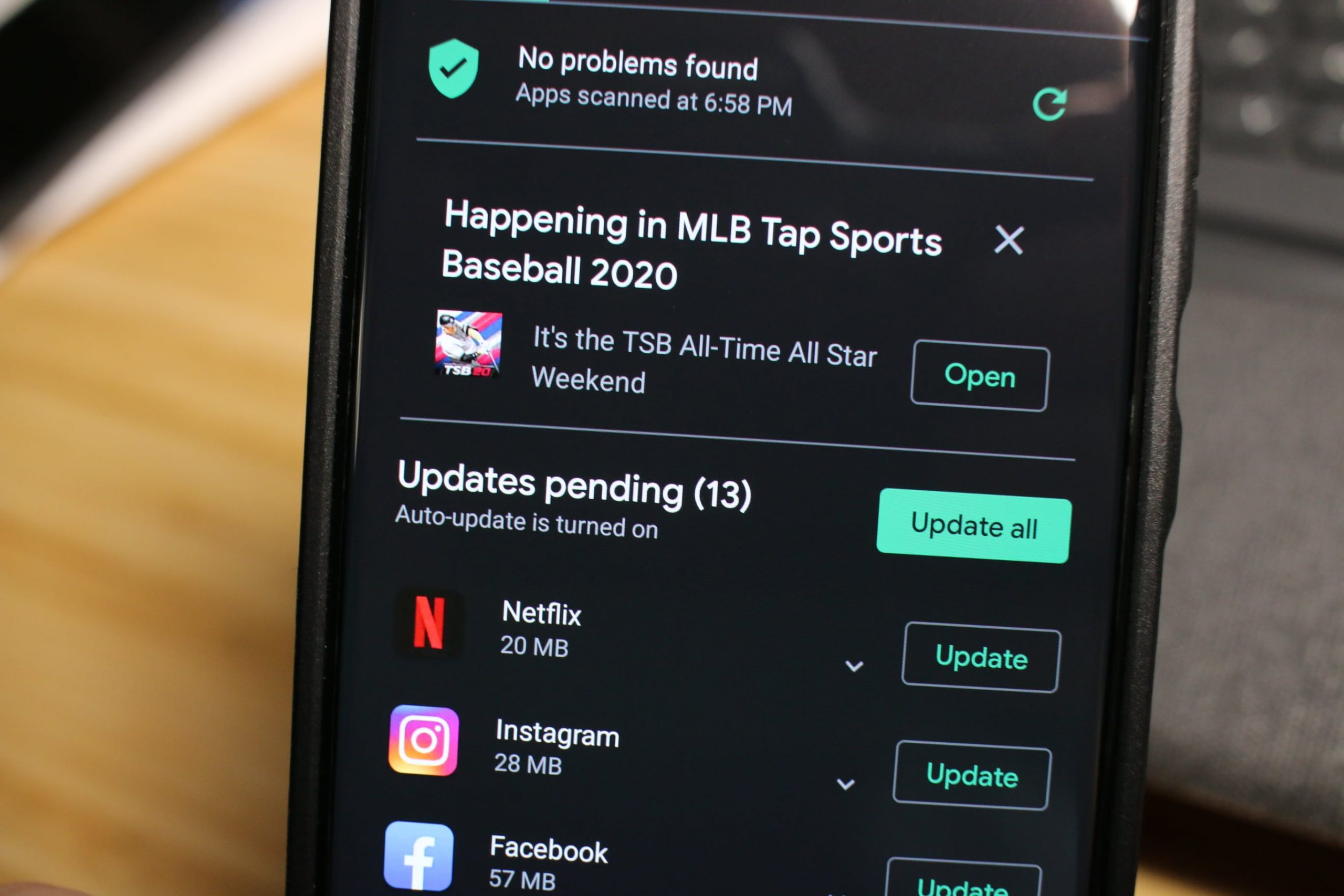 So much so that a bipartisan group of US senators, Democrats Senators Richard Blumenthal and Amy Klobuchar, and Republican Senator Marsha Blackburn have come together to sponsor a bill that could force Apple and Google to start accepting third-party payments in their respective stores.

Right now, developers for iOS and Android don’t have a choice but to utilize Apple or Google’s payment system for their apps, which in turn means that Apple and Google take a cut for all app purchases and in-app purchases. Using a third-party payment system could mean that they will no longer have to pay Apple or Google a cut, and that the cut to another payments provider could potentially be smaller.

According to Blumenthal, he was quoted as saying in an interview:

“I found this predatory abuse of Apple and Google so deeply offensive on so many levels. Their power has reached a point where they are impacting the whole economy in stifling and strangling innovation.”

Whether or not this bill comes to pass remains to be seen, but with pressure Apple and Google are facing, it feels more like a matter of “when” rather than if.