If you haven’t heard, Samsung has a brand new lineup of foldable smartphones for 2021. On the surface, the Galaxy Z Fold 3 and Galaxy Z Flip 3 may seem like simple upgrades in Samsung’s yearly device release cycle, but if you take a closer look, things are a bit different this time around.

No, there’s nothing really special regarding the upgraded specs used on both devices. We’re getting the usual Snapdragon 888 that’s we’ve seen in pretty much every other 2021 flagship smartphone, the foldable display on the Galaxy Z Fold is more durable and now supports Samsung’s S Pen and of course, there’s the under-display camera on the Fold 3 as well. 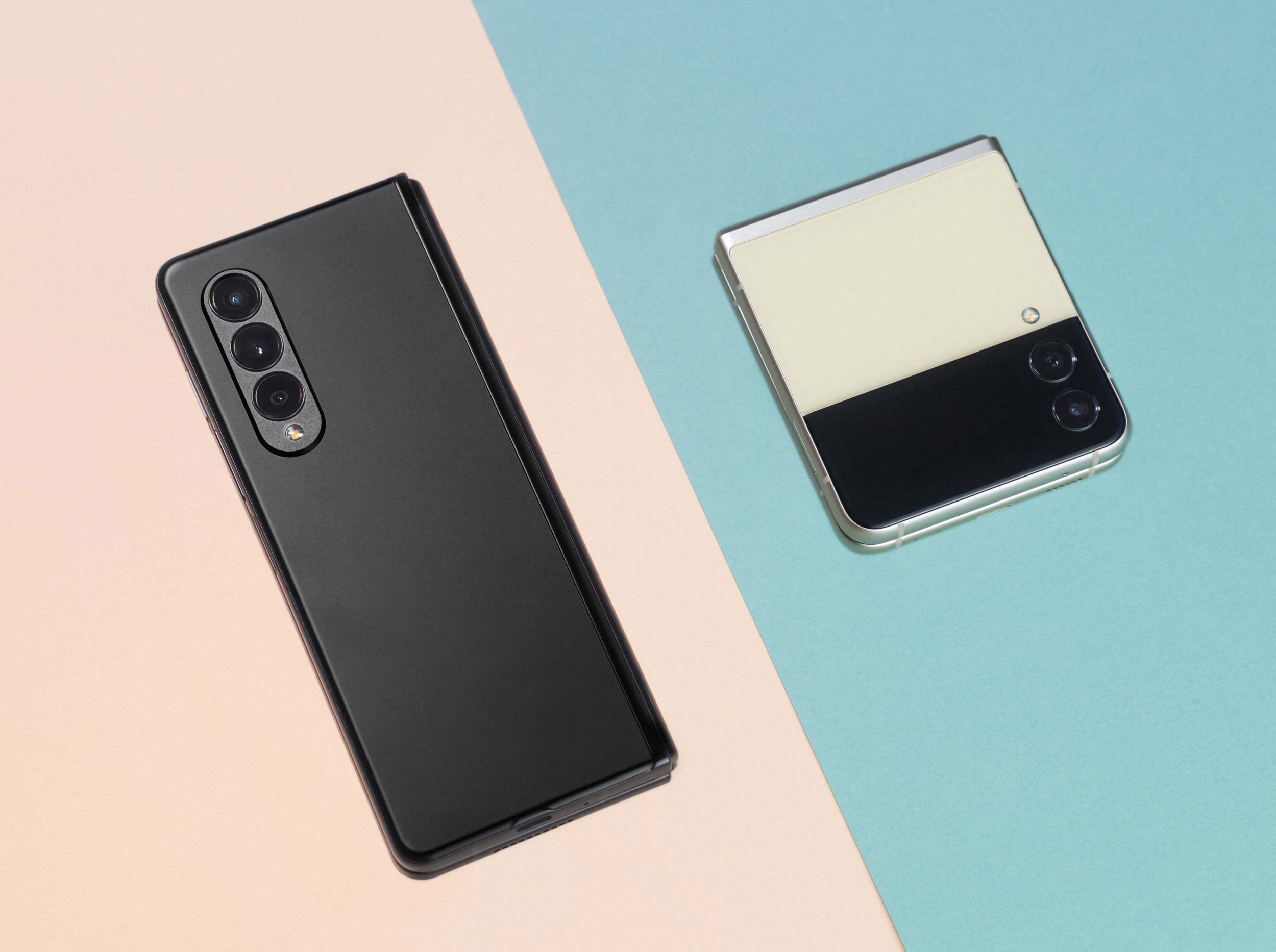 So what makes either of these phones significantly more impressive than their predicessors? It all comes down to their prices.

As we saw with Samsung’s Galaxy S21 lineup, the 5G tax reduction is playing an important role in bringing down the prices of Samsung’s foldable phones as well. The Galaxy Z Fold 3 comes in at $1,799 – a good $200 less than its predecessor.  I think the price of the phone is still out of reach for 99% of smartphone buyers, but that extra bit of savings will definitely lead to more sales for Samsung. 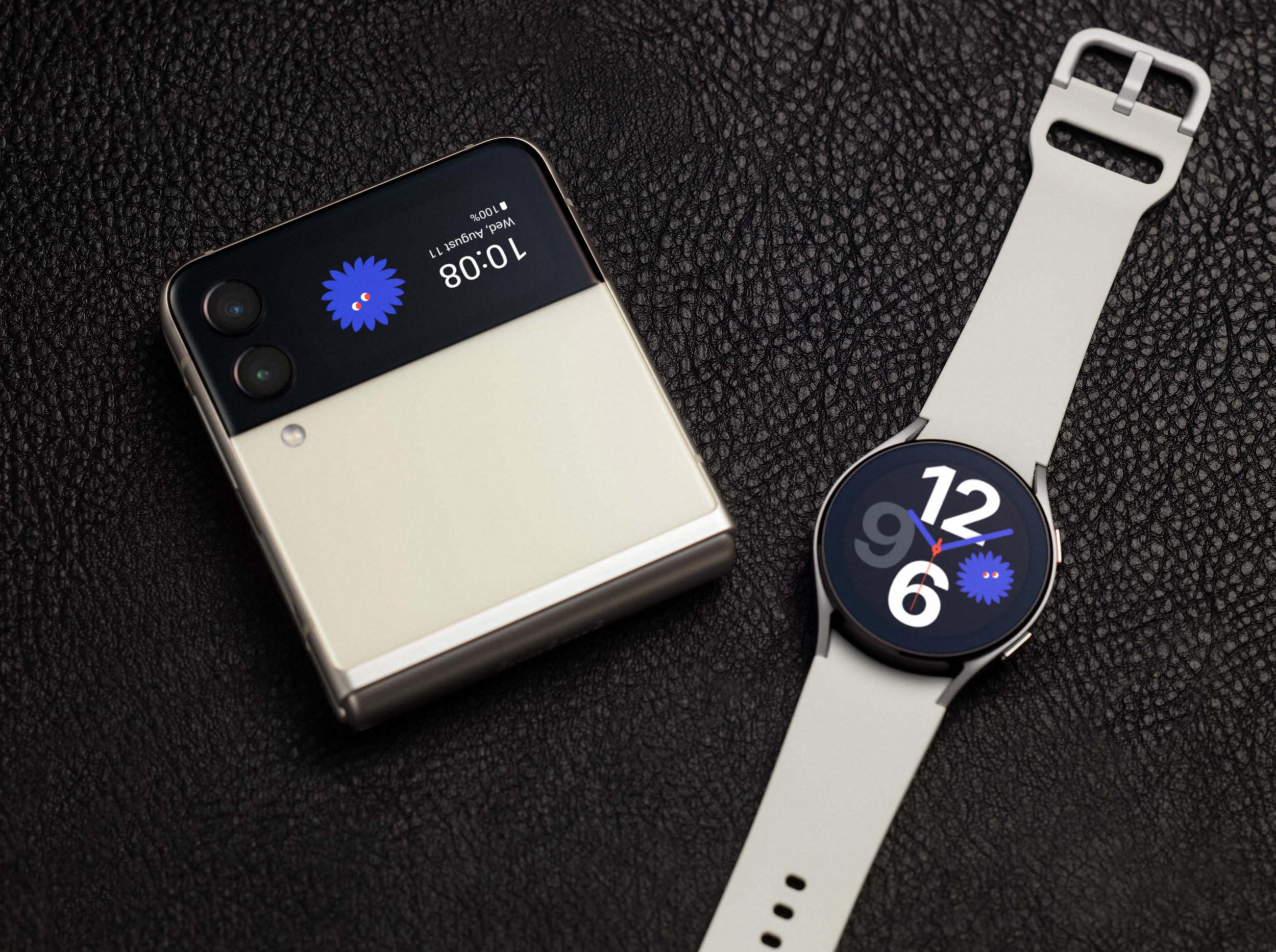 But the real steal is the new Galaxy Z Flip 3. Somehow, Samsung has managed to cut the $1499 price tag from last year’s Galaxy Z Flip 5G to a mere $999 with the Z Flip 3. We’ve seen prices of phones fluctuate up and down over the years, but this is the first time we’ve seen a 33% price drop from Samsung or any other smartphone manufacturer. At $999, the Galaxy Z Flip 3 is simply another flagship smartphone option that happens to have a foldable display.

Naturally, it’s not an apples-to-apples comparison between the Flip 3 and other flagship devices that sell for around $1,000.

Samsung has made a few compromises in order to reach that magical price. The first is with the phone’s cameras. While most flagship smartphones offer at least three cameras on the back, the Galaxy Z Flip 3 only has two. The phone is also underpowered with a 3300 mAh battery and its 15W “fast charging” are reminiscent of flagship smartphone specs from 2015. 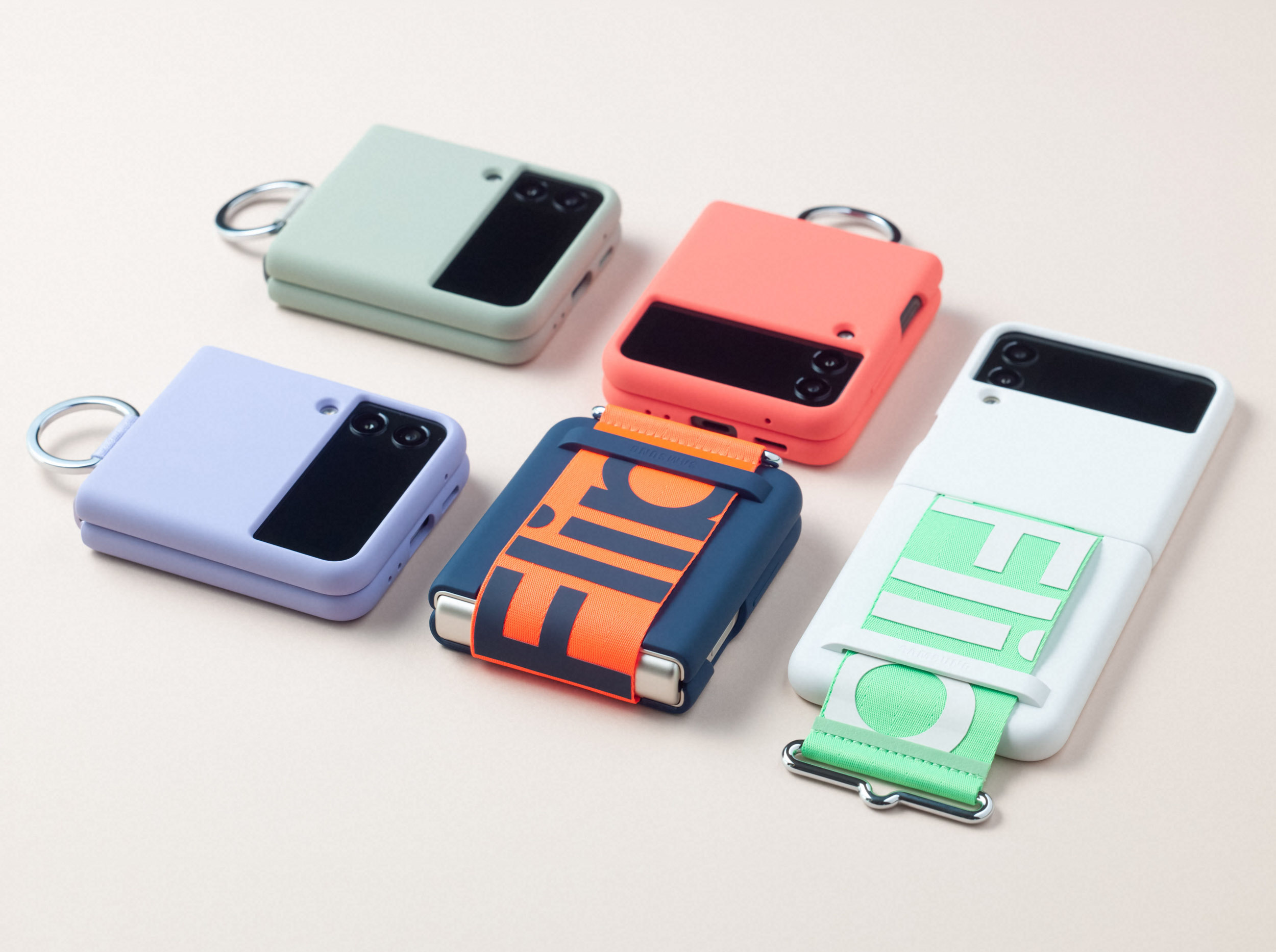 On a positive note, the internal display on the Flip 3 has been upgraded with a 120Hz adaptive refresh rate and the cover display has nearly doubled in size from the puny 1.1-inch display used on the previous model to 1.9-inches, making it quite a bit more useful than before.

I haven’t always been a fan of the whole foldable smartphone concept, mainly because I don’t want to carry around a thick device that transforms into a mini-tablet. Designs like the Z Flip from Samsung and the Razr from Motorola are more in tune with what I want from a foldable smartphone – a regular-sized device that folds up to fit in my pocket. 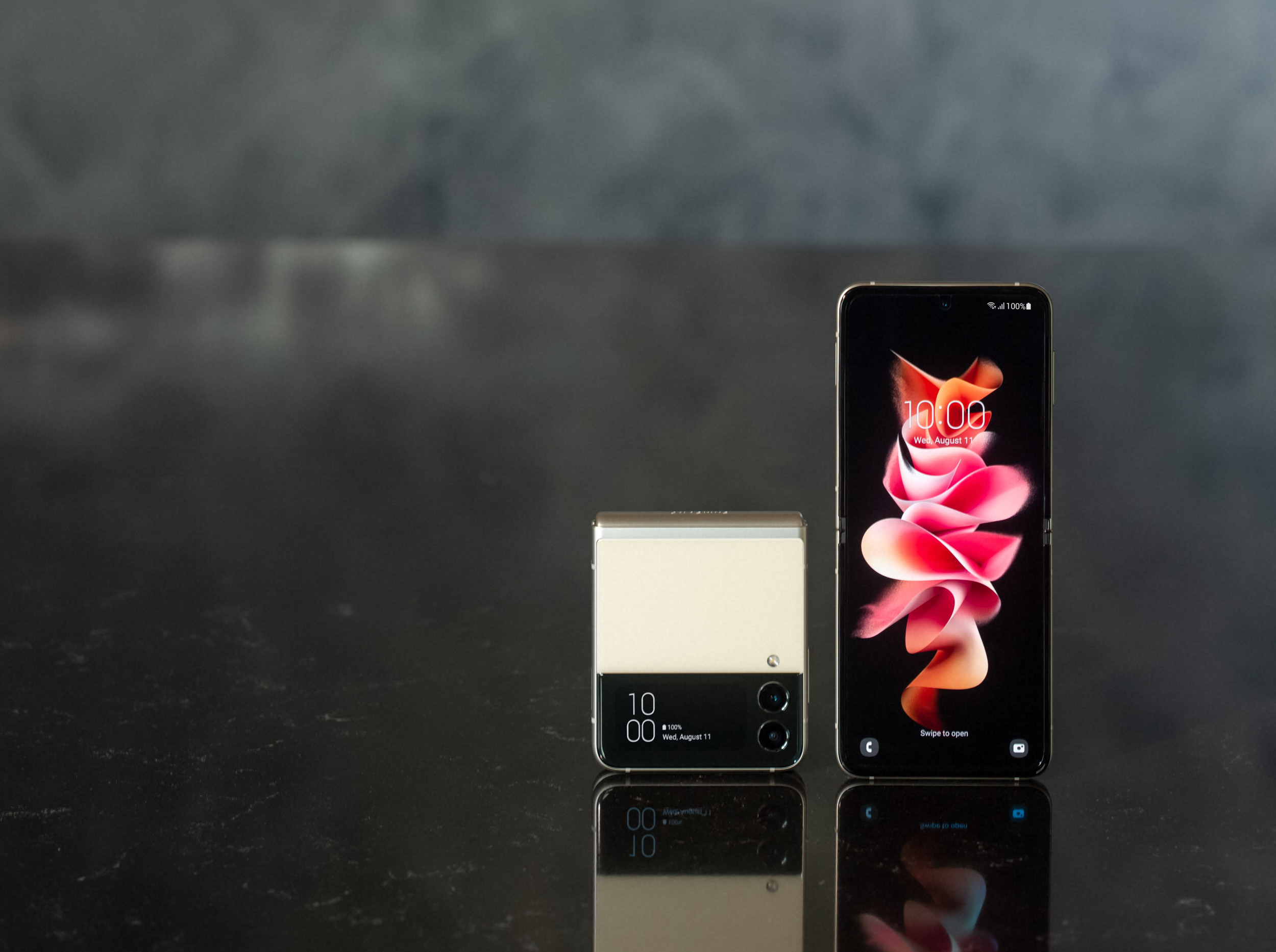 With the $999 price tag of the Galaxy Z Flip, I think Samsung’s poised to find a lot more customers who may finally be ready to pick up their first foldable smartphone.

DEAL: This one-day offer for the Samsung Gala

DEAL: Get a renewed Samsung Galaxy S22 at a m 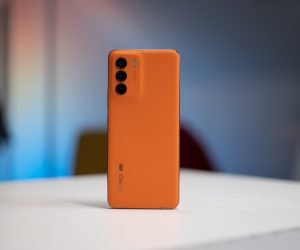 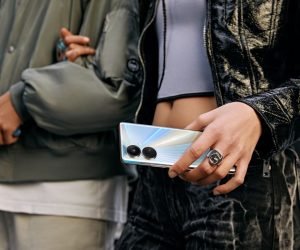 more_vertRealme 10 Pro and 10 Pro+ are making their gl

closeRealme 10 Pro and 10 Pro+ are making their global debut

Realme has announced that both the Realme 10 Pro and 10 Pro+ will be making their global debut following the initial launch in China. 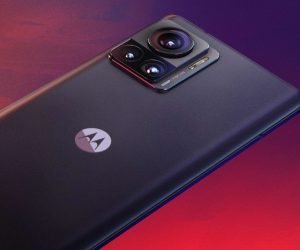