After being delayed a few times, Huawei has finally taken the wraps off of the highly-anticipated Huawei P50 and P50 Pro. These devices have a few tricks up their collective sleeves, as Huawei has had to change things up a bit given the current U.S.-imposed sanctions. 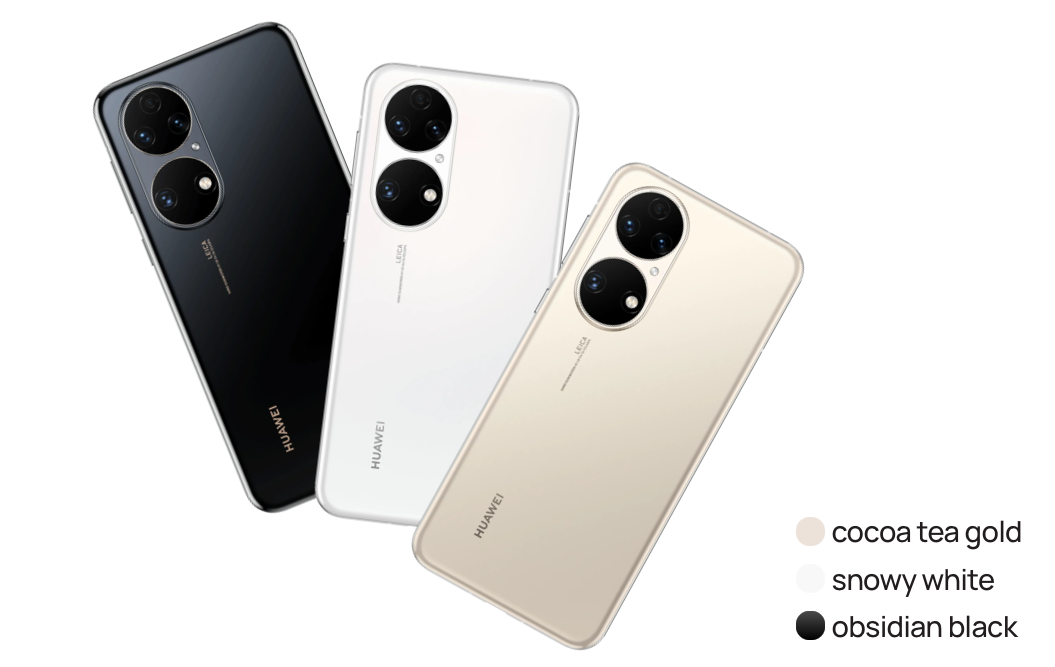 Starting off with the Huawei P50, the device features a 6.5-inch OLED display panel with a 90Hz refresh rate, 300Hz touch sampling, and a 2700 x 1224 resolution. After rumors and speculation pointed to Huawei potentially needing to use the Snapdragon 888, that’s exactly what we’re getting here. However, given the current circumstances, Huawei is being forced to the 4G version, and won’t be offering a 5G version of the P50 at all. The Snapdragon 888 4G is paired with 8GB of RAM and either 128GB or 256GB of storage, which can be expanded using an Nano Memory card, up to 256GB.

Moving to the cameras, we have a pretty basic ultrawide 13MP selfie lens, with an f/2.4 aperture. As for the back, Huawei has packed a triple camera setup, headlined by the 50MP main sensor sporting an f/1.8 aperture. Flanking the main lens is a 13MP ultrawide camera, and a 12MP telephoto sensor equipped with OIS. The telephoto camera is also capable of producing up to 5x optical zoom and 50x digital zoom.

As for battery life, the Huawei P50 features a rather pedestrian 4,100mAh cell. And while we won’t have any wireless charging capabilities, the P50 does support Huawei’s 66W fast wired charging. Other features of the P50 include an IP68 water and dust resistance, dual-SIM capabilities, and Bluetooth 5.2. As expected, the P50 is running Huawei’s HarmonyOS 2.0, which may or may not be a fork of Android but offers some pretty unique features if you’re in the Huawei ecosystem. 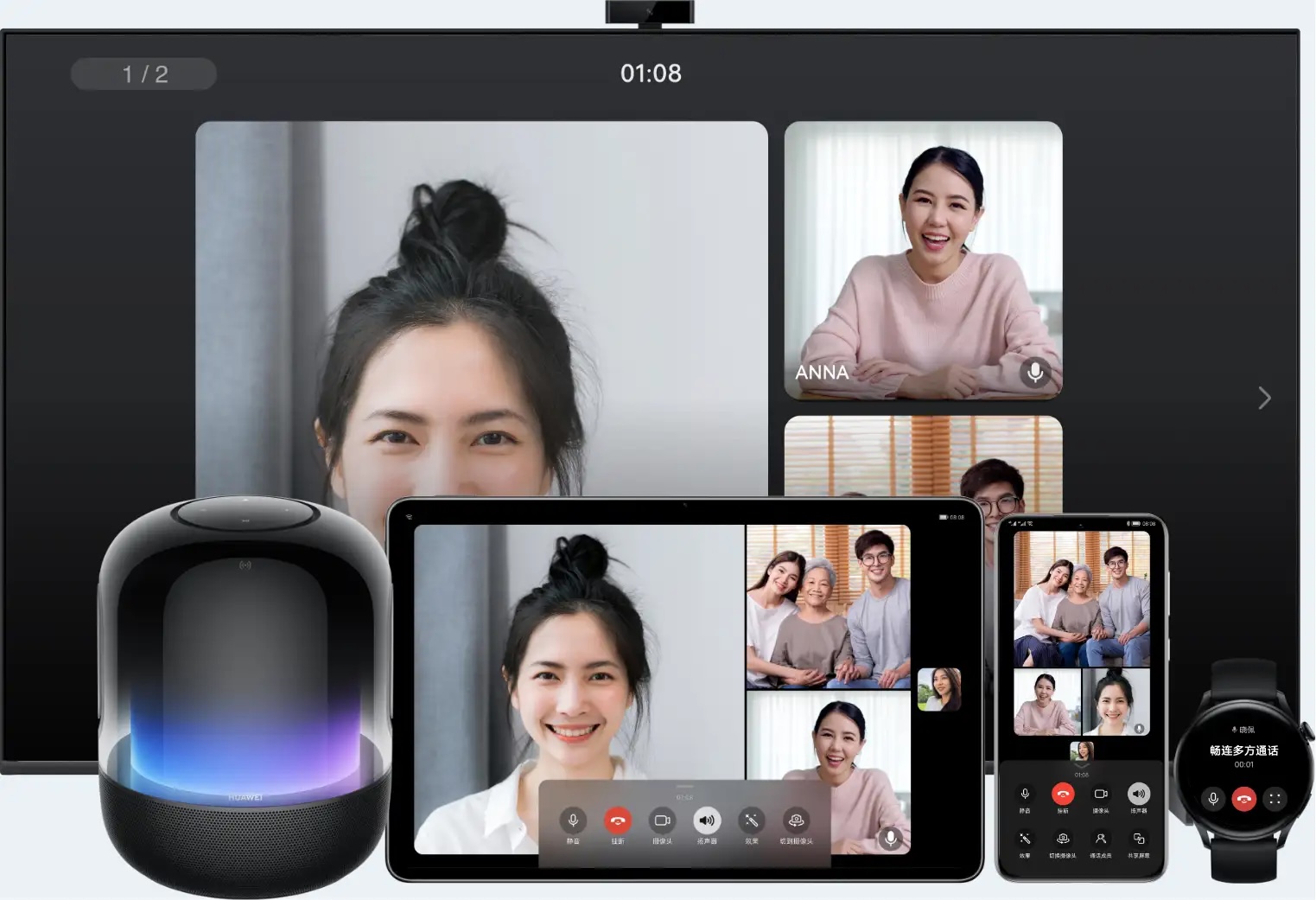 Pricing for the Huawei P50 starts at 4,488 yuan (~$695) for the 8GB/128GB model, and is available in three different colors: Yao Gold Black, Cocoa Tea Gold, and Snowy White. The phone will be released in China sometime in September, and we are unsure as to whether it will see a global release. 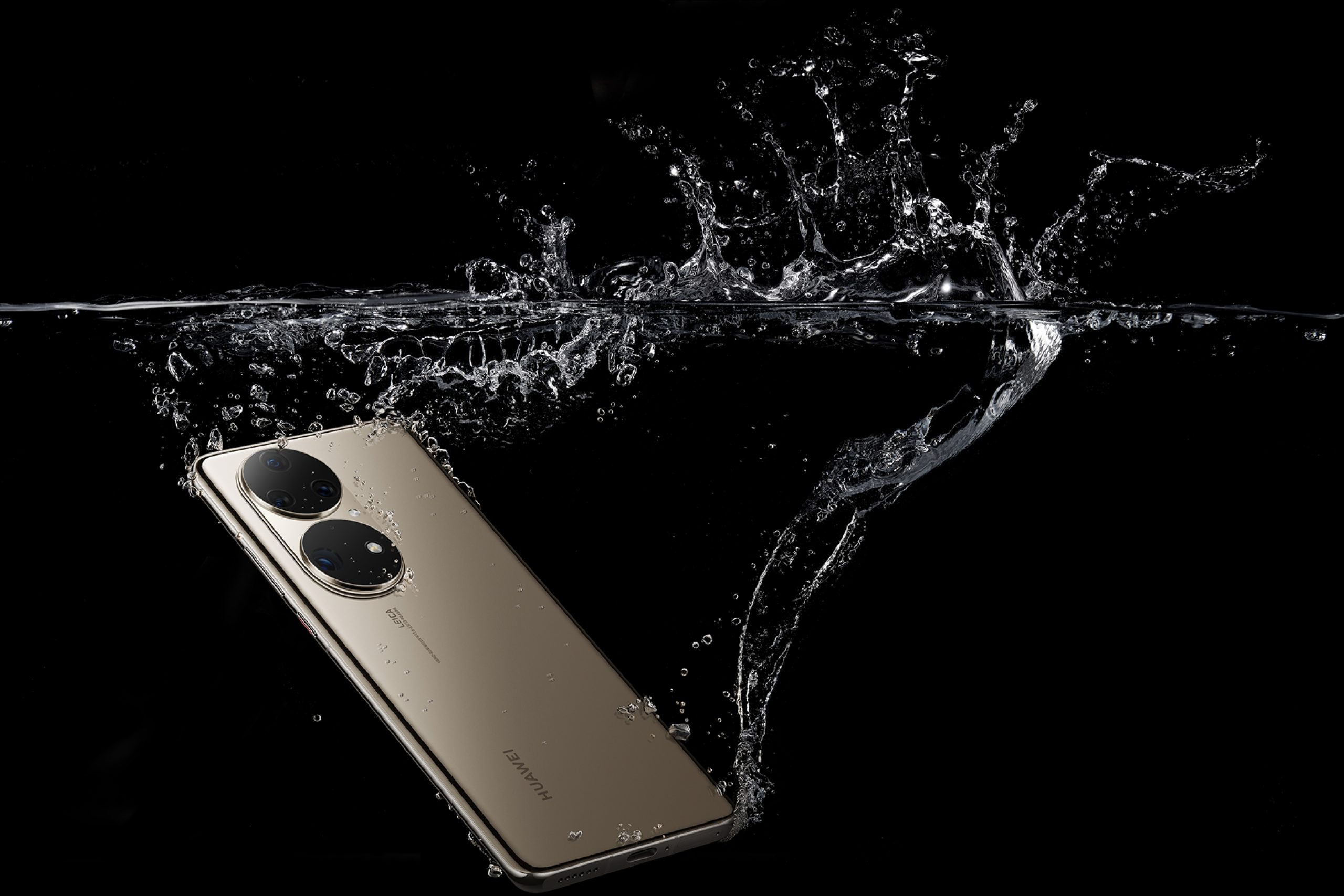 The Huawei P50 Pro offers almost everything you could want in an Android phone from a hardware perspective. It sports a 6.6-inch OLED display complete with an FHD+ resolution, and a 120Hz refresh rate. Just like the standard P50, Huawei has included a 300Hz touch sampling rate to keep mobile gamers appeased.

Processing power is a bit different with the P50 Pro, as there are actually two different chipsets being made available. While you can opt for the Snapdragon 888 4G like the standard P50, Huawei is also making its own Kirin 9000 chipset available as an option. Neither of these are capable of 5G connectivity, as likely wants to try its hands at a global launch.

Paired up with either the Kirin or Snapdragon chipsets, you have the option for either 8GB or 12GB of RAM. Storage options go from 128GB up to 512GB and can be expanded with the same NM card as the P50.

It seems that the same 13MP ultrawide selfie camera from the P50 is being used in the P50 Pro. However, Huawei upped the ante with the rear camera system, using a total of four cameras instead of three. The primary camera uses a 50MP lens with OIS and an f/1.8 aperture. There’s a 40MP monochrome secondary sensor which is designed to help with image quality, which is honestly something pretty awesome to see. Rounding out the pack, we have a 13MP ultrawide camera and a 64MP telephoto lens capable of 3.5x optical zoom and 100x digital zoom.

The P50 Pro includes a slightly-larger 4,360mAh battery while maintaining compatibility with Huawei’s 66W fast charging. However, the P50 Pro gains a pretty big leg up with its 50W “Wireless Super Fast Charging” speeds, along with offering reverse wireless charging. 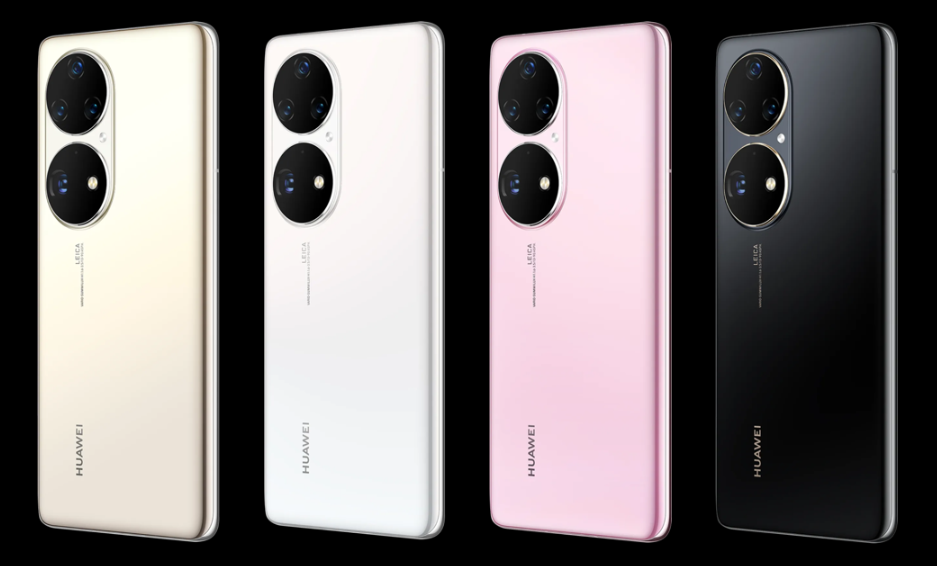 Huawei will open sales for the P50 Pro in China starting on August 12th, with pricing to begin around $927 for the base 8GB/128GB model. LIke the standard P50, Huawei didn’t mention when the P50 Pro would be made available for global markets. 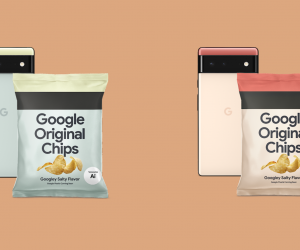