It’s long overdue at this point, but Huawei is expected to announce the all-new Huawei P50 lineup. At the event, we’re expecting to see three different variants introduced, including the Huawei P50, P50 Pro, and perhaps the P50 Pro Plus. Thanks to Ishan Agrawal via MySmartPrice, we don’t have to guess about the specs of the P50 Pro as they have been leaked.

According to Agrawal, the P50 Pro will feature a 6.6-inch OLED display with a 120Hz refresh rate and 300Hz Touch Sampling. Powering the device will be Huawei’s Kirin 9000 SoC paired with 8GB of RAM and either 256GB or 512GB of expandable storage. We’ll also have an in-display fingerprint scanner to go along with front-facing stereo speakers and a 13MP selfie camera. 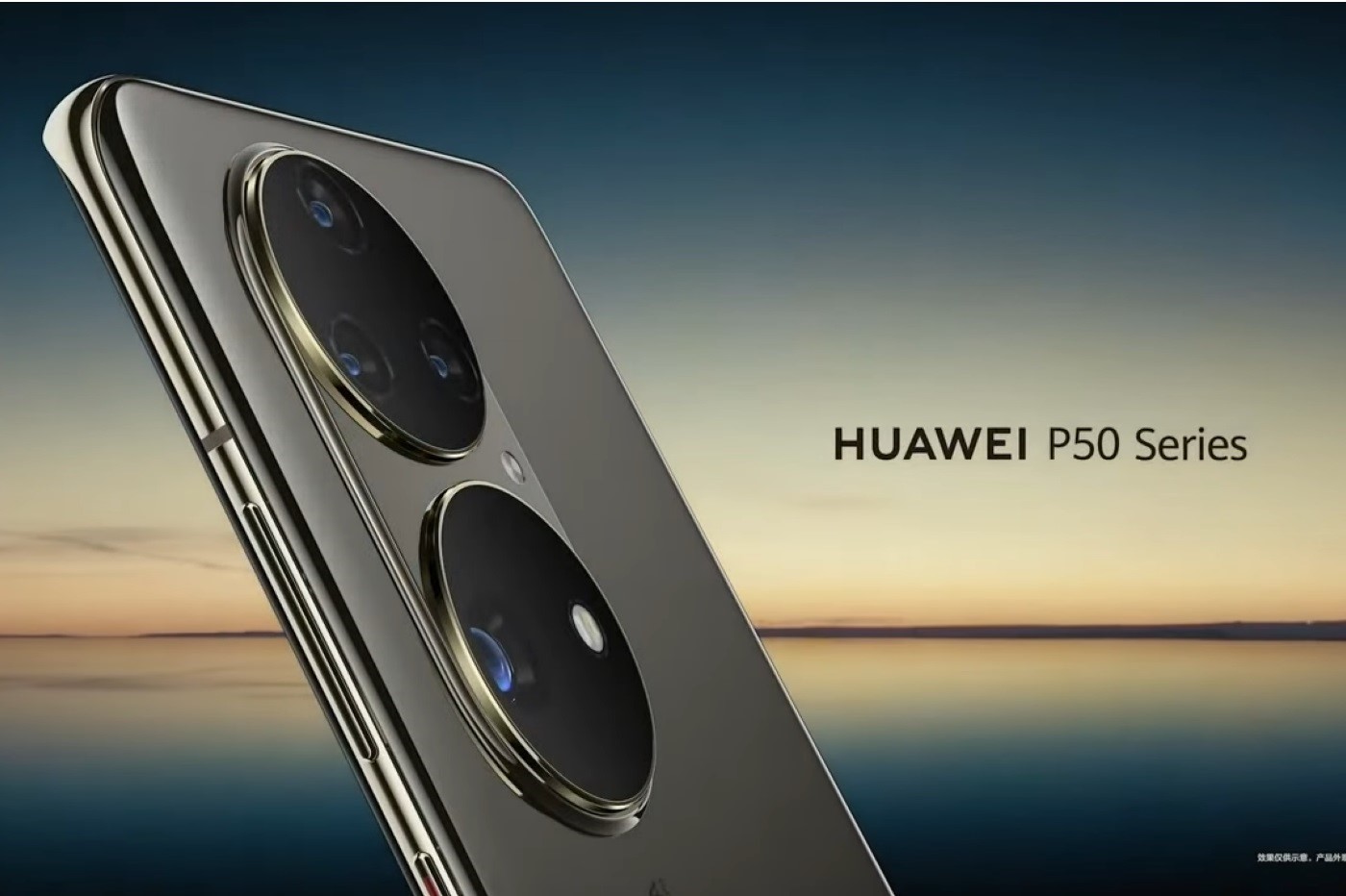 For the primary camera system on the back, Agrawal reveals that the P50 Pro will be headlined by a 50MP lens. Since the P50 Pro will feature a total of four rear cameras, the main camera will be accompanied by a 64MP telephoto sensor, 40MP monochrome sensor, and a 13MP ultrawide lens. The monochrome lens will be used to “enhance the final image output”, so it’s not just there for the sake of adding another camera to the mix.

Providing the juice will be a 4,360mAh battery, with support for 66W wired fast charging. Huawei is also expected to include 50W fast wireless charging with the P50 Pro, a feature that could be offered on other P50 variants.

Other features expected to arrive with the P50 Pro include an IP68 water and dust resistance rating, along with a USB-C 3.1 charging port. Perhaps the most surprising news about this upcoming device is that it’s limited to 4G connectivity via the Kirin 9000. China is already one of the larger 5G markets in the world, but perhaps this points to the P50 Pro being made available in more markets.

Pricing information was not revealed, so we’ll have to wait until tomorrow to learn about the price and availability.