The Bose QuietComfort 45 headphones are likely to be coming soon

If you’re someone who loves the portable design of the QuietComfort 35s and have been hoping for a new version, you might be in luck. The Bose QuietComfort 45 headphones have passed through the FCC (via PhoneArena), revealing a familiar design, along with some necessary tweaks.

The Bose QuietComfort 35 was released all the way back in 2016 and is still a great option for those who want a folding design with solid ANC. Bose released the Noise Cancelling 700 a few years later but introduced an all-new design with improved ANC, USB-C, and some new colors. But the biggest gripe about the 700 is the fact that the earcups don’t fold, making them a non-starter for those who want compact over-ear headphones for travel. 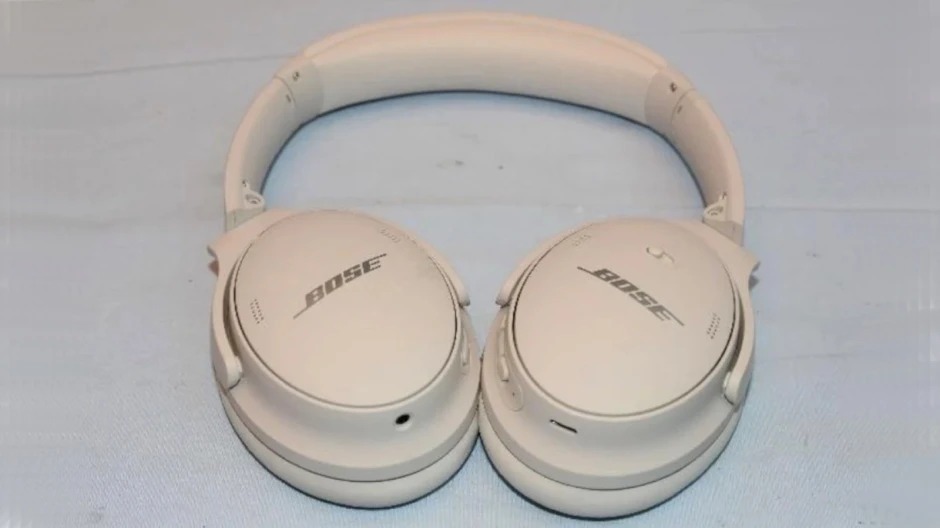 In the FCC listing, not much else has been revealed in regards to these headphones. However, we were greeted with some real-world pictures of them, showing off the new design. The earcups appear to offer as much padding as the QC35’s, along with the on-off switch on the ear cup and hardware controls on the outer ring. Bose is also bringing back the 3.5mm headphone jack on the left ear cup, which is a nice touch for those who still rely on cables for listening to their music.

Unfortunately, we will have to wait and see as to what the QC 45’s will offer in terms of battery life and any other features. Considering that these headphones have passed through the FCC, it’s unlikely that we’ll have to wait too much longer.

It will be interesting to see how these are received, as Sony’s WH-1000XM4 is considered the cream of the crop. Meanwhile, Apple’s AirPods Max brings that “Apple Magic” to iOS and macOS users, along with ANC and a premium design. 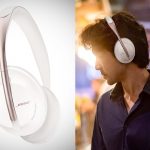 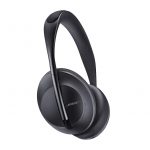 Awesome deal lets you save $50 on the Bose He 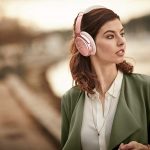