Google’s Android operating system has been designed to be more than just a mobile platform. In the past, we have seen companies like Samsung attempt to create a digital camera powered by Android in the form of the Galaxy Camera. It wasn’t exactly a smashing success, but it seems that this won’t be stopping others from trying.

Over in China, company Yongnuo has unveiled their digital camera in the YN455, a mirrorless camera that is powered by Android. Yes, it seems that even years after the Galaxy Camera’s flop, Yongnuo has decided that maybe they will succeed where others have failed. 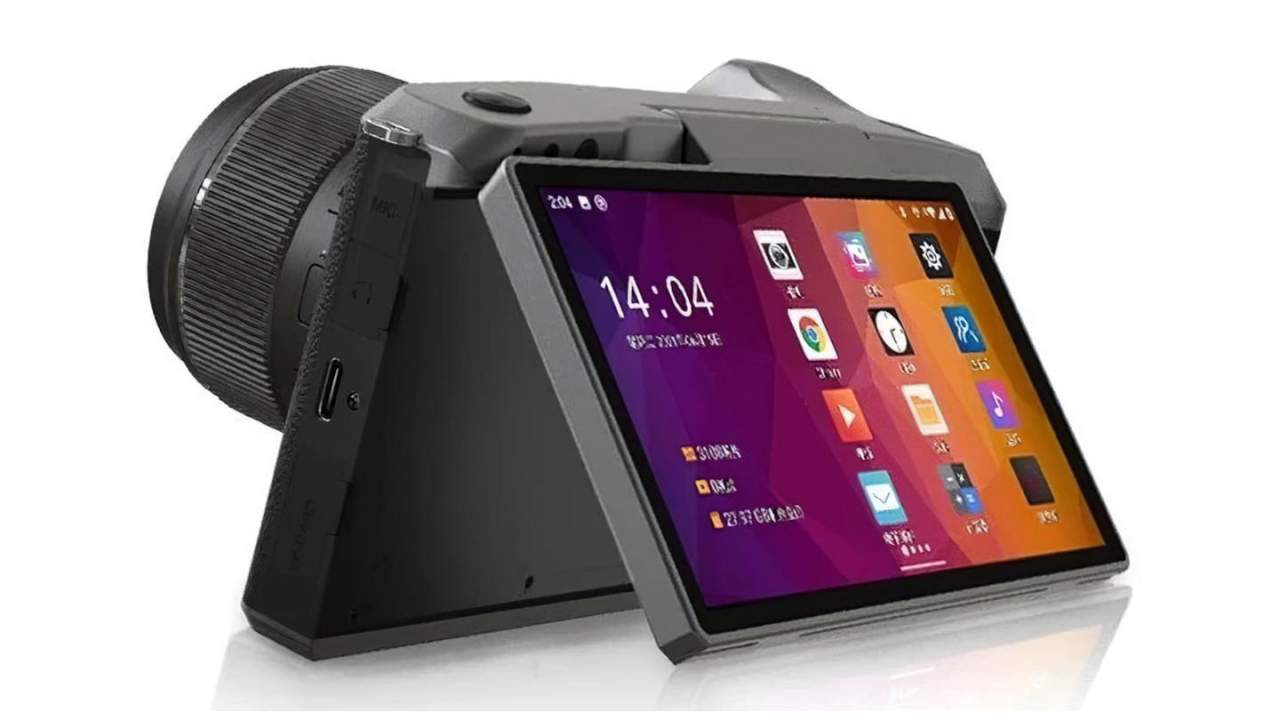 In terms of specs, the camera will feature 20MP sensor and under the hood, we’re looking at an octa-core Snapdragon processor clocked at 2.2GHz. It will also be accompanied by 6GB of RAM, and there is a 5-inch tilting touchscreen display on the back where you can access its settings and more.

If anything, this sounds more like a smartphone with a souped up camera rather than a camera with Android, but it’s up to you how you want to approach it. It does sport an interchangeable lens system meaning that you can swap out the lenses whenever you want with other compatible lenses.

Right now, the Yongnuo Y455 seems to be exclusive to China where it is priced at around $600. There is no word on global availability, but then again, is this something you might be interested in anyway? 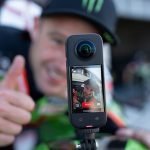 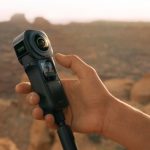 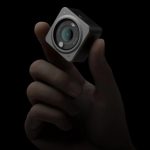 Don’t miss out on this very generous di 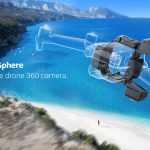 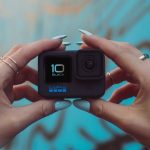