This Fall is shaping up to be absolutely incredible for Pixel fans, as the Pixel 6 and Pixel 6 Pro are going to completely change the way we think about Google’s smartphone. Until now, Google has played it conservative with its devices, not really pushing the envelope in any meaningful ways other than in the camera department.

But if the leaks and rumors surrounding Google’s next flagship handset come to fruition, we’re in for the most radical change in the history of the Pixel. In addition to bringing a new and updated camera system along with a complete redesign, we could end up seeing improved wireless charging.

According to code discovered by 9to5Google in Android 12 Beta 2, there are references to a Pixel Stand with a built-in fan. The current version of the Pixel Stand is a few years old at this point but does not include a fan at all. OnePlus recently released its updated stand for the OnePlus 9 and 9 Pro that does include an adjustable fan to help keep the devices cool when charging. 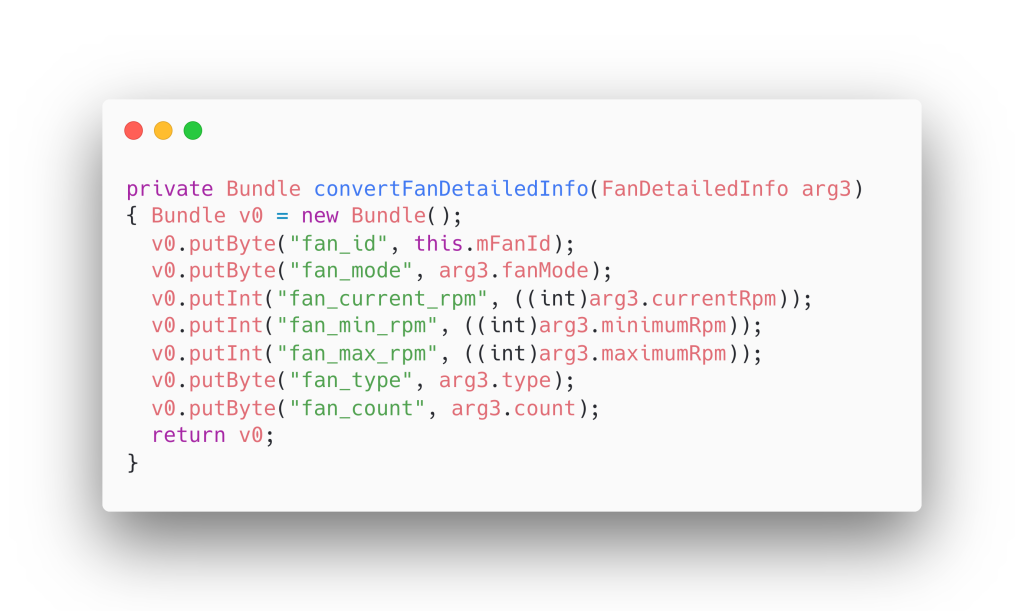 The code itself doesn’t provide specific mentions to a Pixel Stand v2, but it does suggest that there will be multiple modes available for the fan. It’s possible we’ll see an “Auto” mode, along with a mode that would turn up the fan if the phone has been charging for some time.

This implies that we could see faster wireless charging speeds on the Pixel 6 and/or Pixel 6 Pro. Currently, the existing Pixel Stand maxes out at 10W of speed which doesn’t really require fans to keep a phone cool.

One nifty feature of the upcoming Pixel Stand could be how it will automatically change fan speeds based on what you’re doing. Meaning that the fan could automatically slow down into a “quiet” mode so that it doesn’t interfere with your phone if you say “Hey, Google”. This will ensure that the fan doesn’t distort the voice request that you are trying to make.

Of course, there’s no mention as to when this new Pixel Stand would be released. But considering the current state of Pixel phones, Google is likely getting everything in order, including the code for Android 12, ahead of the Pixel 6 and a new wireless charging stand.