After being released in Europe and then India, Motorola is now gearing up to launch the Moto G30 here in the U.S. The listing has appeared on Amazon (via GSMArena), providing a bit more information about the upcoming device, as there are some differences between this version and the one released in other parts of the world. 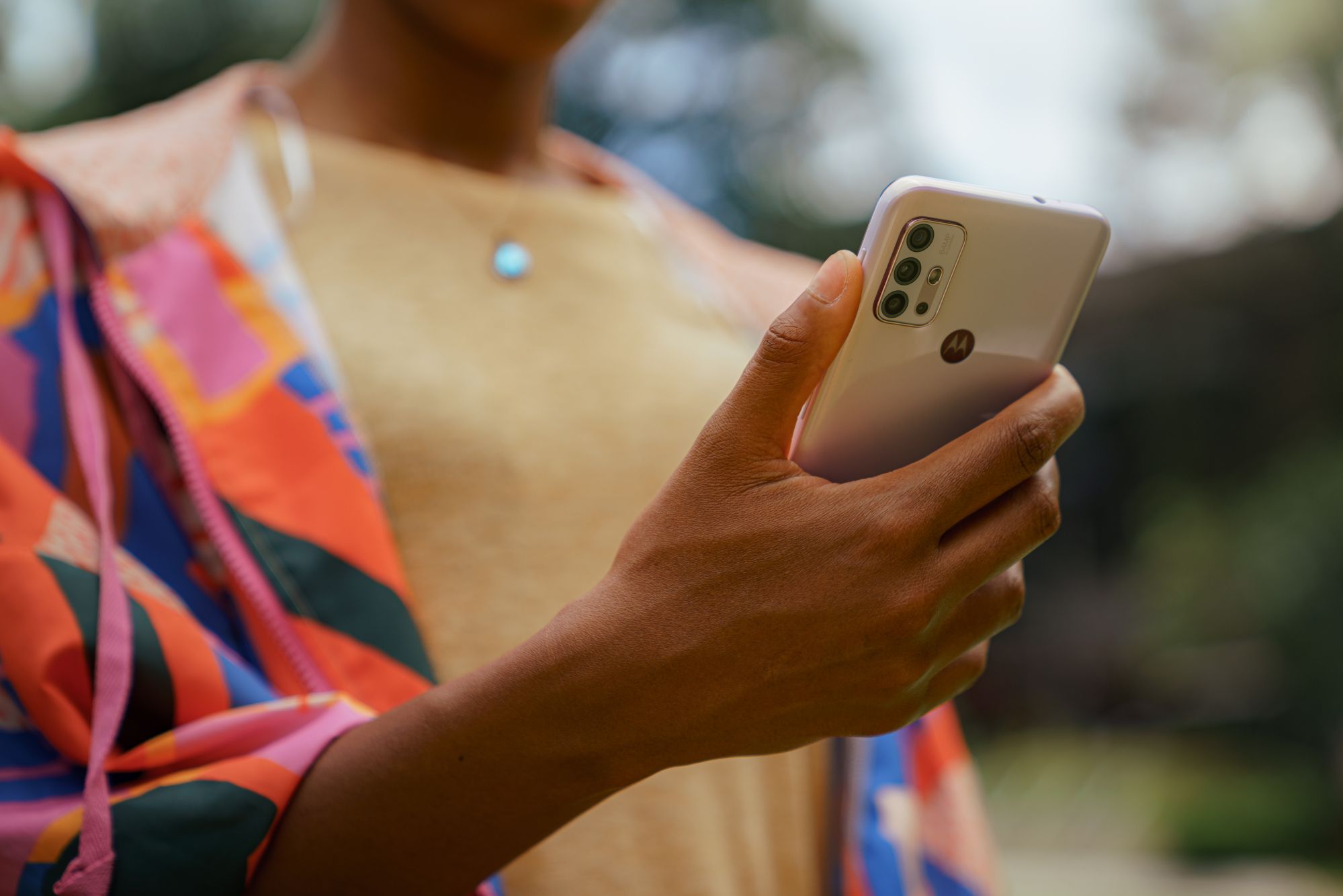 The G30 will still feature a 6.5-inch HD+ display with a 90Hz refresh rate while being powered by the Snapdragon 662 SoC and 4GB of RAM. However, unlike the international models, the US variant will only feature 64GB of onboard storage, although that can be expandable via a microSD card up to 1TB.

There’s a dedicated hardware button on the side of the G30 to quickly access Google Assistant without needing to mess around with any gestures or using voice commands. The G30 is also equipped with a quad-camera array headlined by a 64MP main sensor while being flanked by an 8MP ultra-wide, 2MP macro, and 2MP sensor.

If you were hoping for 5G support, you’re out of luck as this budget device is limited to “just” LTE, but that should still be fine for most. It also appears that the G30 will not be compatible with CDMA networks, so Verizon customers will have to look elsewhere. At least battery life should be awesome thanks to the 5,000mAh cell, along with 15W charging speeds. Motorola claims this will provide more than two days of juice.

According to the Amazon listing, the Moto G30 will launch on July 30th, and is priced at $300. 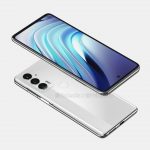 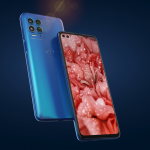 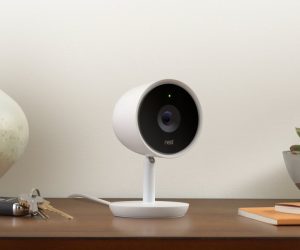