While we’re still waiting around for the Pixel 5a to drop, Google and T-Mobile dropped a bombshell announcement. The companies are partnering up to bring more of Google’s products and services to T-Mobile subscribers.

Committing to RCS, for real this time 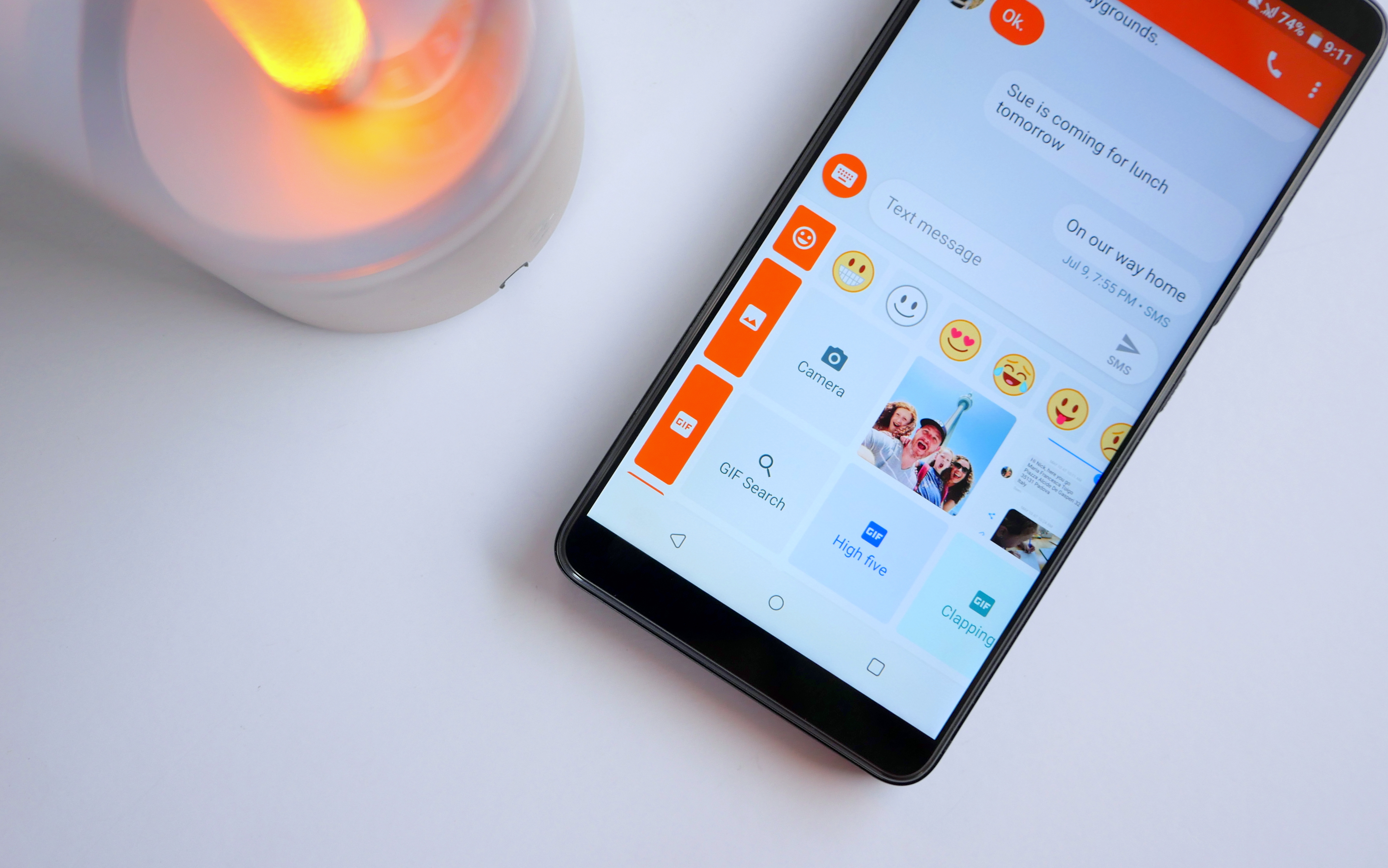 The biggest of these announcements is T-Mobile’s new commitment to providing RCS chat via Google Messages on all of the Android smartphones that are sold. This includes the Galaxy S21 and OnePlus 9, and everything in between. It’s obvious that the biggest benefit here is getting RCS into the hands of more and more users, and Google’s Messaging app is the best way to do so.

For the uninitiated, Rich Communication Services, or RCS, is an upgraded version of SMS texting that has been in use for years now. When both parties (or an entire group) are using RCS, you’ll find that it feels more like iMessage or Facebook Messenger, allowing you to text over Wi-Fi, show read receipts, and even providing end-to-end encryption. Plus, you can have some fun and “react” to your friend’s ridiculous text message first thing in the morning.

Google started rolling out end-to-end encryption for one-on-one RCS conversations late last year, and that will continue to roll out over the course of 2021 to more and more users. T-Mobile was one of the first carriers to get on board with bringing RCS to its subscribers, and now, it’s being fully implemented across the board. 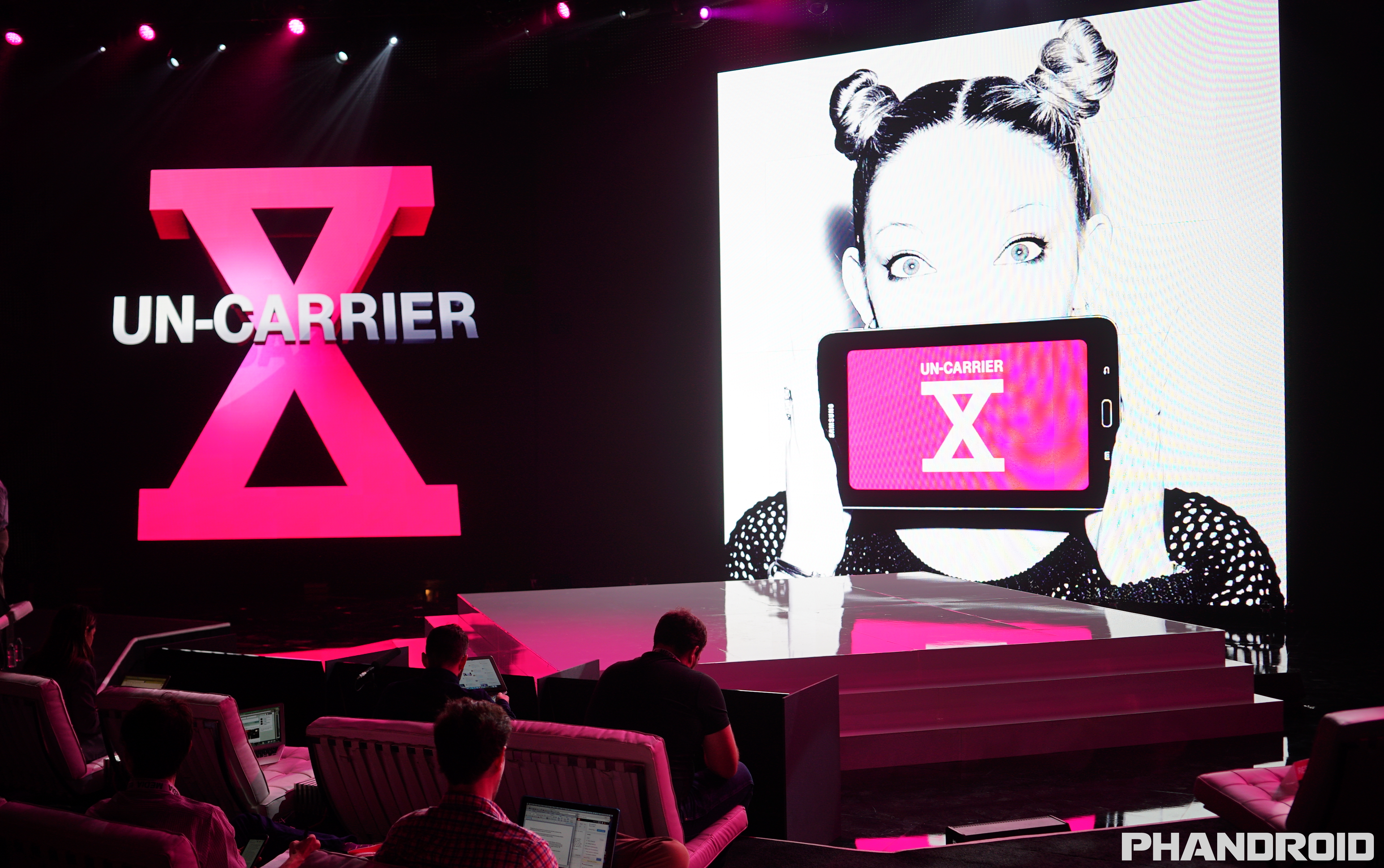 If you’ve been a Phandroid for as long as we have, then you know that T-Mobile was the first carrier to offer Google’s first Android phone, the aptly-named T-Mobile G1. Google and T-Mobile have had an up and down relationship over the years, as T-Mobile struggled to get out of the basement, but that’s all water under the bridge. Google’s own MVNO, Google Fi, makes use of T-Mobile’s cellular network to provide a great Google-powered experience for those who want a different carrier than the big three.

That partnership is seemingly ready to grow even further, as Google and T-Mobile have plans to “showcase the power of 5G on T-Mobile’s network through Pixel”. Boiling this down, essentially, we’ll be seeing more Pixel phones arrive on T-Mobile, and not just “cherry-picked” offerings from future devices releases. This is great news for Google, as it seems that its partnership with Verizon to offer Pixel devices hasn’t exactly paid off in the dividends it was expecting. Plus, with T-Mobile exploding in users over the last couple of years, Google wants to get on the train to the moon. 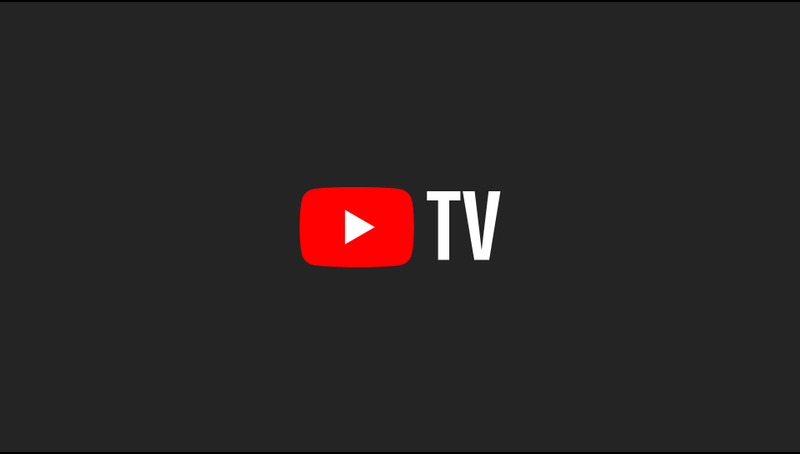 So T-Mobile is not only switching over to Messages on all Android phones, but this new partnership means that you’ll be seeing some “new” apps on your Android device. The first of which sees the replacement of T-Mobile’s cloud backup on smartphones with Google One. Google One is the backbone of Google’s ability to provide more cloud storage for Drive, Gmail, and Photos users. Now, it will be the primary way you can back up your data to the cloud with a T-Mobile device, which can then be used to restore it to a future smartphone when it’s time to upgrade.

Less than six months ago, T-Mobile was trying to turn everyone into LIVE subscribers with all of the fanfare surrounding T-Mobile TVision. Well, you can officially kiss another streaming service goodbye, as YouTube TV will be replacing TVision starting on April 29th, and will be the de-facto choice for those who want to enjoy live TV from their Android phone on T-Mobile.

To help “ease the pain” of switching to another streaming service, T-Mobile customers will be seeing a $10 discount on YouTube TV, bringing the price down to just $54.99 per month. If you’re a current TVision LIVE subscriber, you’ll be getting the first month of YouTube TV for free. All T-Mobile customers are eligible for the aforementioned $10 discount, and the companies are throwing in three months of YouTube Premium for free. Current TVision customers can get this new deal starting today, with the cutoff date coming on June 30th.