The main highlight of the two phones is their 165Hz refresh rates and 500Hz touch sampling, making them the most responsive displays we’ve ever seen on a smartphone. Naturally, the panels sport adaptive refresh rates in an effort to conserve battery when viewing static content, but Red Magic does give users the ability to lock the refresh rate based on their personal preference. 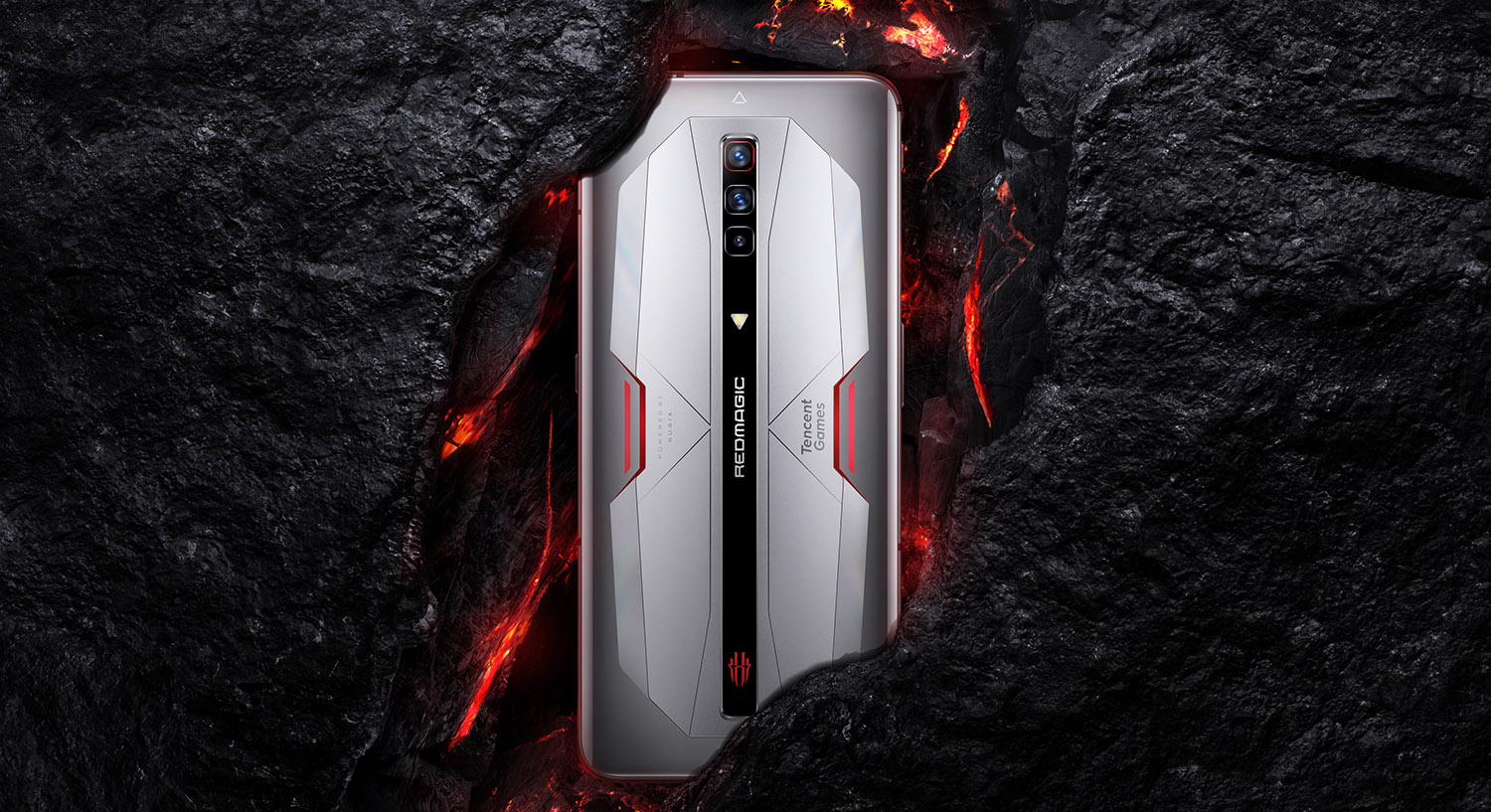 Of course, since this is a gaming phone, the Tencent RedMagic 6 comes with enhanced cooling to keep the phone’s Snapdragon 888 chipset as cool as possible. Coupled with a new canyon air duct design, the built-in turbofan (which spins at up to 20,000 rpm) increases the air heat transfer coefficient by 500%. The added vapor chamber below the motherboard and copper foil around the battery is there to ensure that the internals of the phone don’t overhead when the chipset is pushed to its limits.

The phones also come with LPDDR5 RAM and UFS 3.1 storage. The switch to LPDDR5 RAM allows memory bandwidth to increase from 3200Mbps to 5500Mbps, allowing apps to load up to 50% faster while reducing power consumption by 20%. In addition to the obvious inclusion of 5G connectivity with the Snapdragon 888, the phones also support the new Wi-Fi 6E standard which allows for data connectivity at up to 3.6Gbps if you have a compatible Wi-Fi 6E router.

On top of the hardware optimizations that have been done, quite a few improvements have been baked into the RedMagic OS 4.0 software to reduce latency within the system, compress and expand virtual memory and also improve frame rate stability by 50% with less screen tearing while also improving battery life. 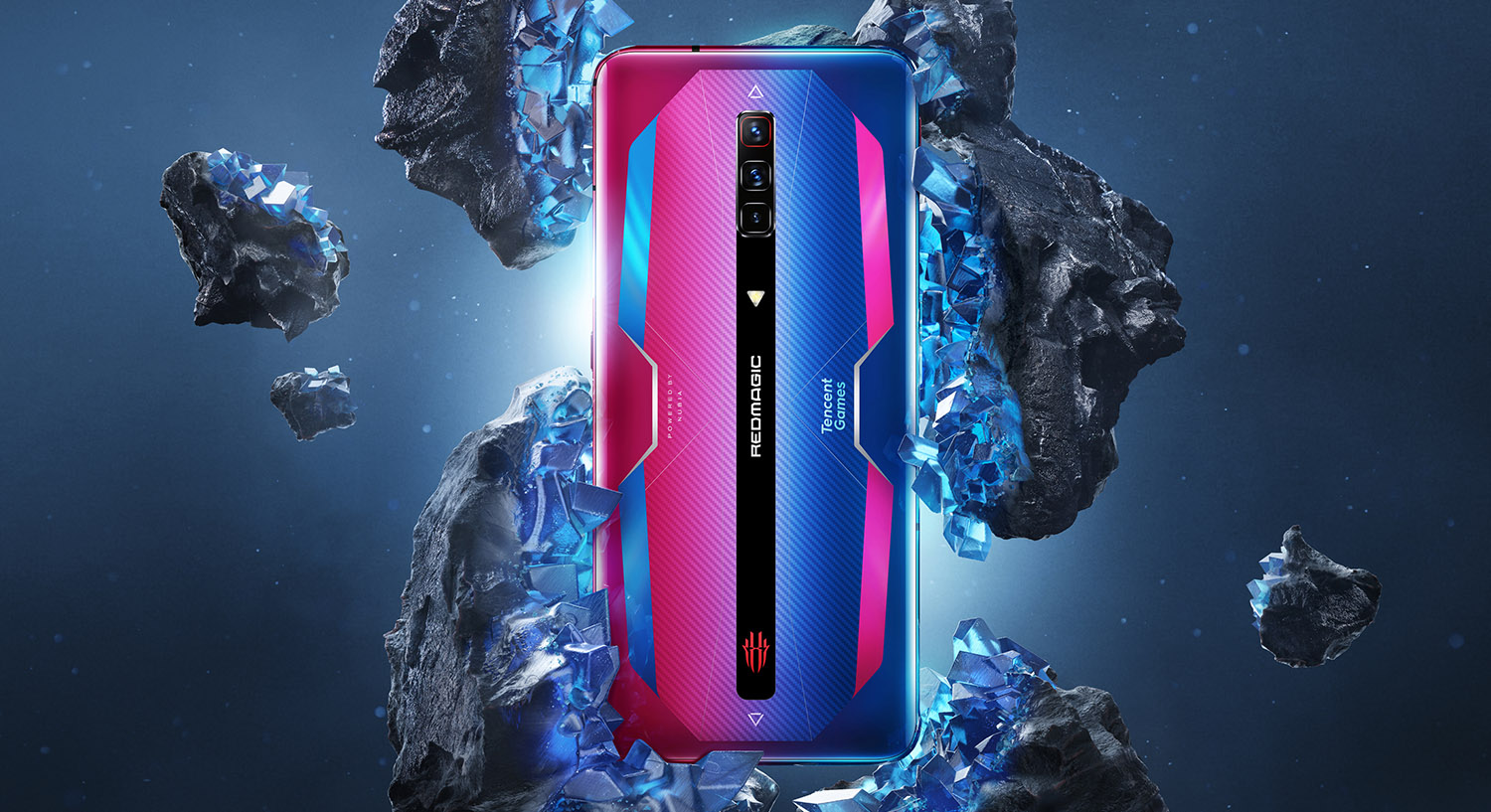 The phones also feature 400Hz Dual Pro Shoulder Triggers which can be customized to work with compatible games,

Let’s not forget that the phones also have a triple camera setup on the back, an RGB light strip, and a 3.5mm headphone jack.

The Tencent RedMagic 6 Pro and the Tencent RedMagic 6 are available for pre-order in China starting today (March 4th) and will officially do on sale on March 11th. We don’t know yet which additional markets the phones will be making their way to, but we should know more in the coming weeks. 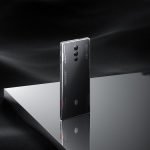 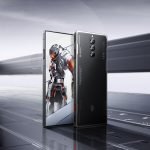 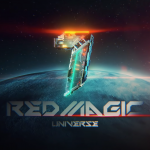 RedMagic 7 and 7 Pro debut in China 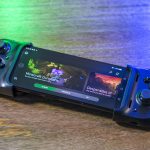