Disney+ ‘Star’ is Hulu for international markets and for grown-ups

Earlier today, Disney+ announced a new section of its streaming services called Star. This is only available in select European markets and aims to bring more adult content to the platform. You can think of this as Hulu for those who live in Europe, Canada, and New Zealand. 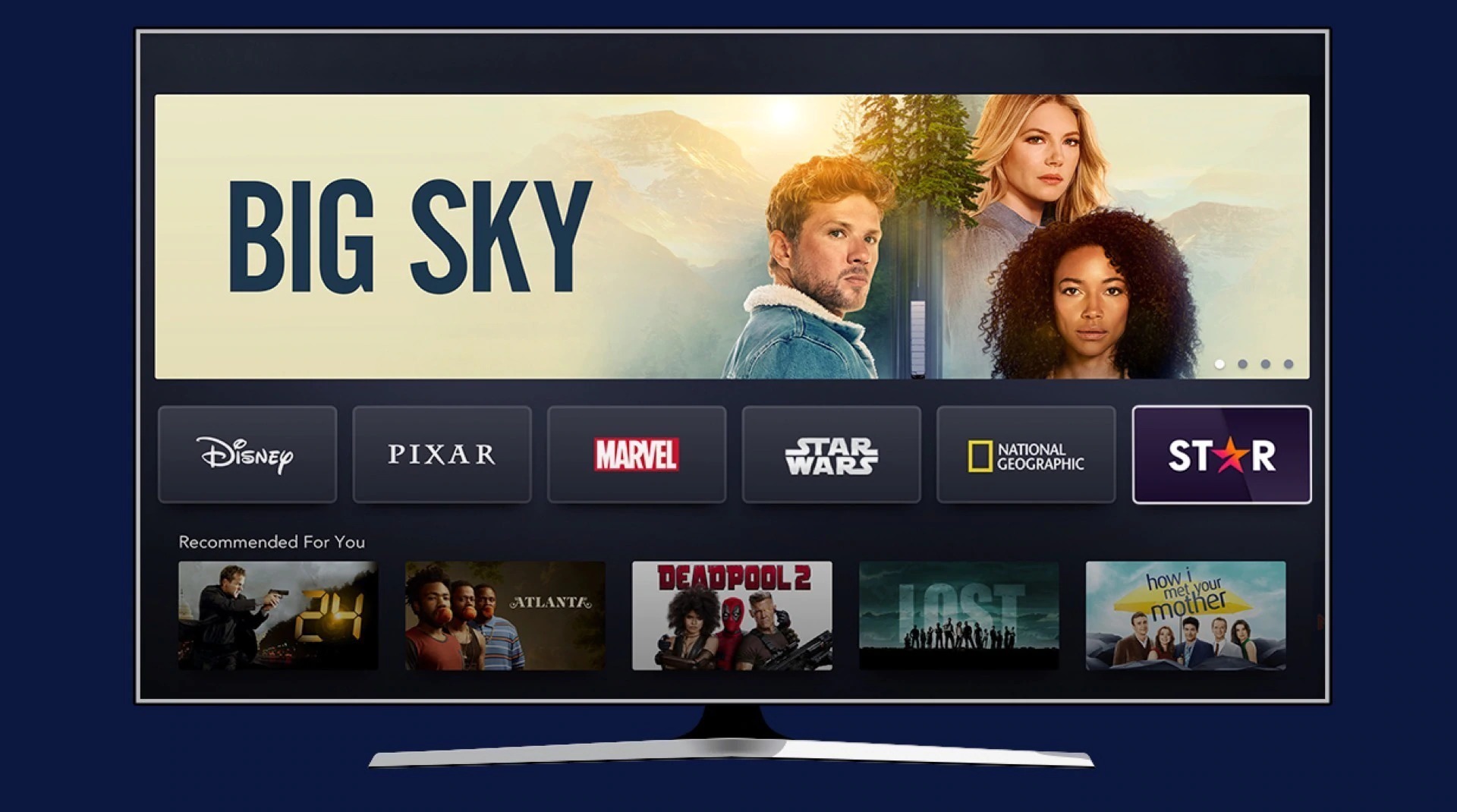 While Disney+ has amassed quite the subscriber count, it’s obvious that most of the content provided focuses on either Marvel, Star Wars, or kids content. While Hulu offers more of a variety of adult-friendly shows, including R-rated movies, and more.

At launch, Star is offering 75 TV series and almost 300 movies, including four ‘Star Originals’, which is simply content developed and produced by Disney+ and it’s partners. Some of the hit shows and movies featured at launch include Family Guy, Atlanta, Deadpool 2, The Grand Budapest Hotel, and more. 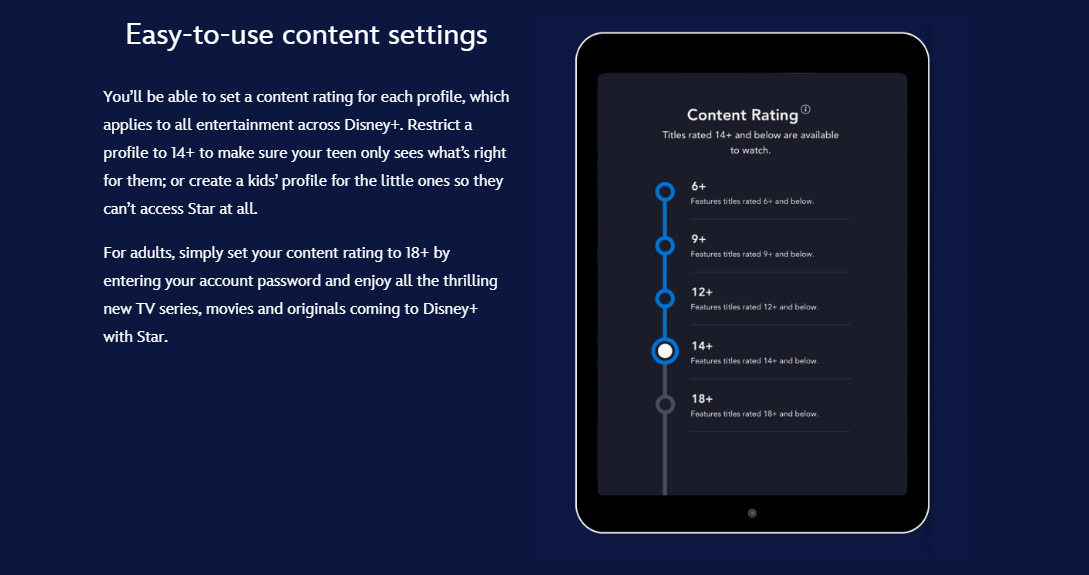 Instead of needing to rely on different applications and services to stream the content, you’ll be able to sign up and use Star right from the Disney+ app. Since the content being provided through Star is not exactly tailored for younger audiences, Star also provides more parental controls. After signing up, you are able to create content rating settings for each profile, ranging from 6+ and going all the way up to 18+. This ensures that your little ones won’t end up watching Die Hard 2 when they’re supposed to be watching something a bit more educational.

Profile security has also been revamped, as Disney+ is adding Profile PIN’s to accounts. This is nothing earth-shattering and is something that we’ve seen from the likes of Plex and other streaming services to keep those out of the wrong account. 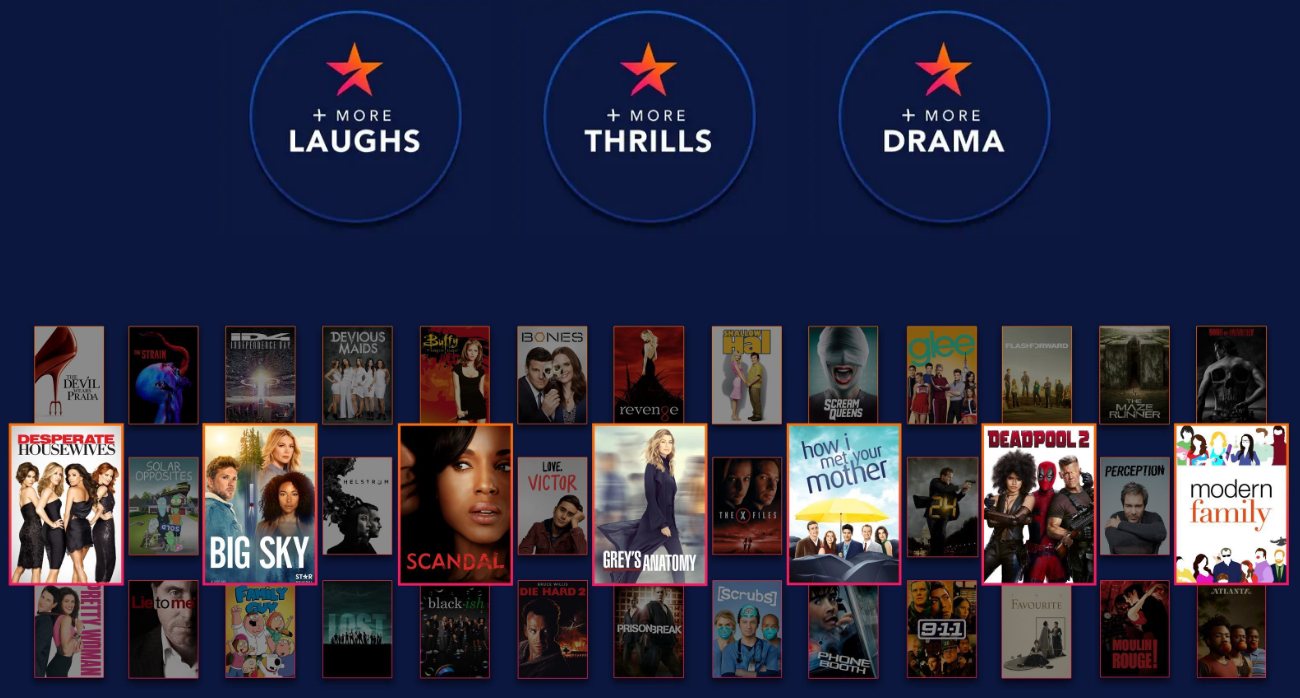 Usually, when a boatload of new content is added to a streaming service, there’s the question of “what’s this going to cost?” Well, we’re glad you asked, as the price for Disney+ will be increasing from £5.99 to £7.99 per month, or £59.99 to £79.90 per year. However, if you’re a current subscriber your existing price is locked in until August 23rd, before you’ll have to face the decision of whether to pay the extra £2 or to leave the service. 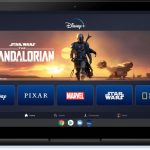 Disney+ servers are crashing on day one