Two years after the original Huawei Mate X was unveiled, the company has pulled back the curtain to give the world a first look at its successor. That’s right, the new Huawei Mate X2 is finally here, delivering a complete redesign. Rather than sporting a single flexible display that wraps around the exterior of the phone, the Mate X2 takes the same approach as the Galaxy Fold2 from Samsung with a large display on the outside and a large foldable display with folds in on itself. 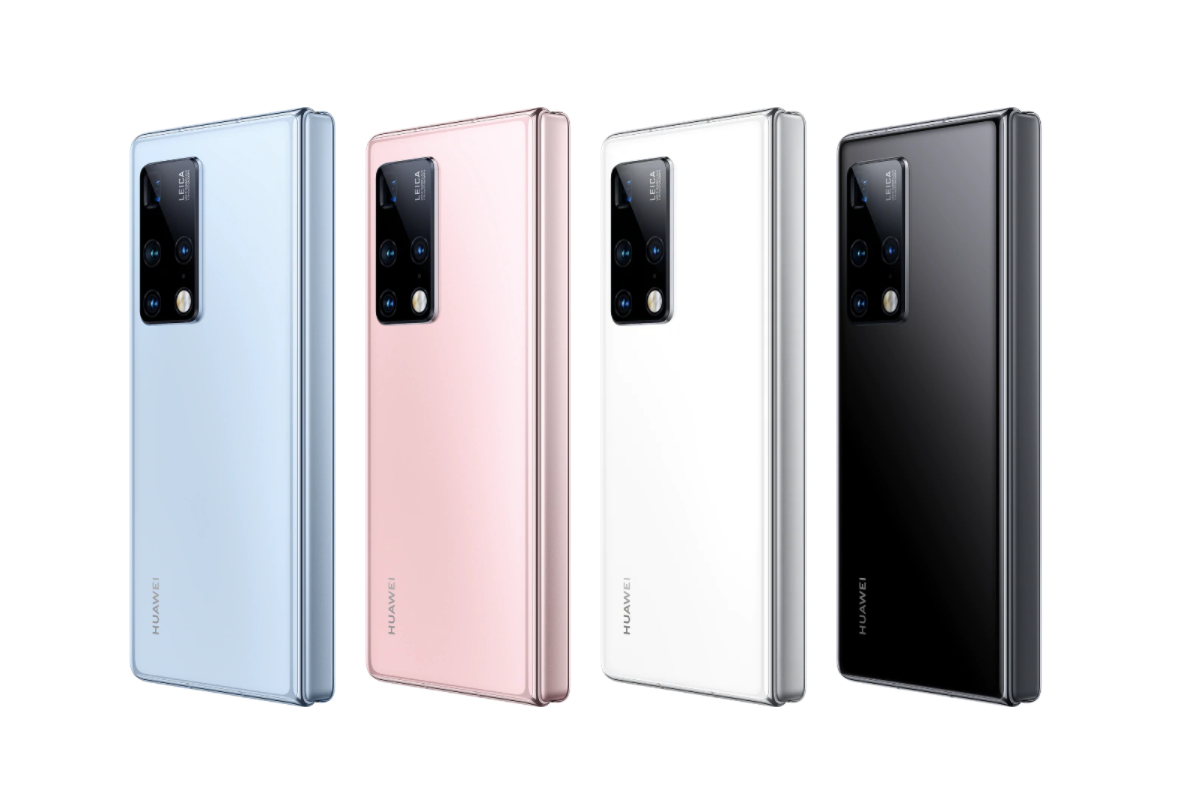 At 6.45-inches and a resolution of 2700 x 1160, the exterior screen is a bit taller than what we typically see on most smartphones these days. Of course, the main attraction is the 8-inches foldable display with its 2480 x 2200 Pixel resolution that’s revealed when unfolding the phone. Other specs include Huawei’s own Kirin 9000 chipset, paired with 8GB of RAM, a 4,500 mAh battery, 50MP main camera on the back of the phone with a 16MP ultra-wide, 12MP 3x telephoto, and 8MP 10x telephoto cameras. It seems like Huawei opted not to include a selfie camera for the foldable display on the side of the hone, but the device does feature a 16MO selfie camera on the outside.

Of course, the phone will feature 55W fast charging and the two displays will sport 90Hz refresh rates. The Huawei Mate X2 sports a side-mounted fingerprint sensor and comes with 256GB of storage on the base model with the option to upgrade to 512GB with prices ranging from ¥17,999 ($2,790 USD) to ¥18,999 ($2,940 USD), making the Mate X2 significantly more expensive than the Samsung Galaxy Fold. 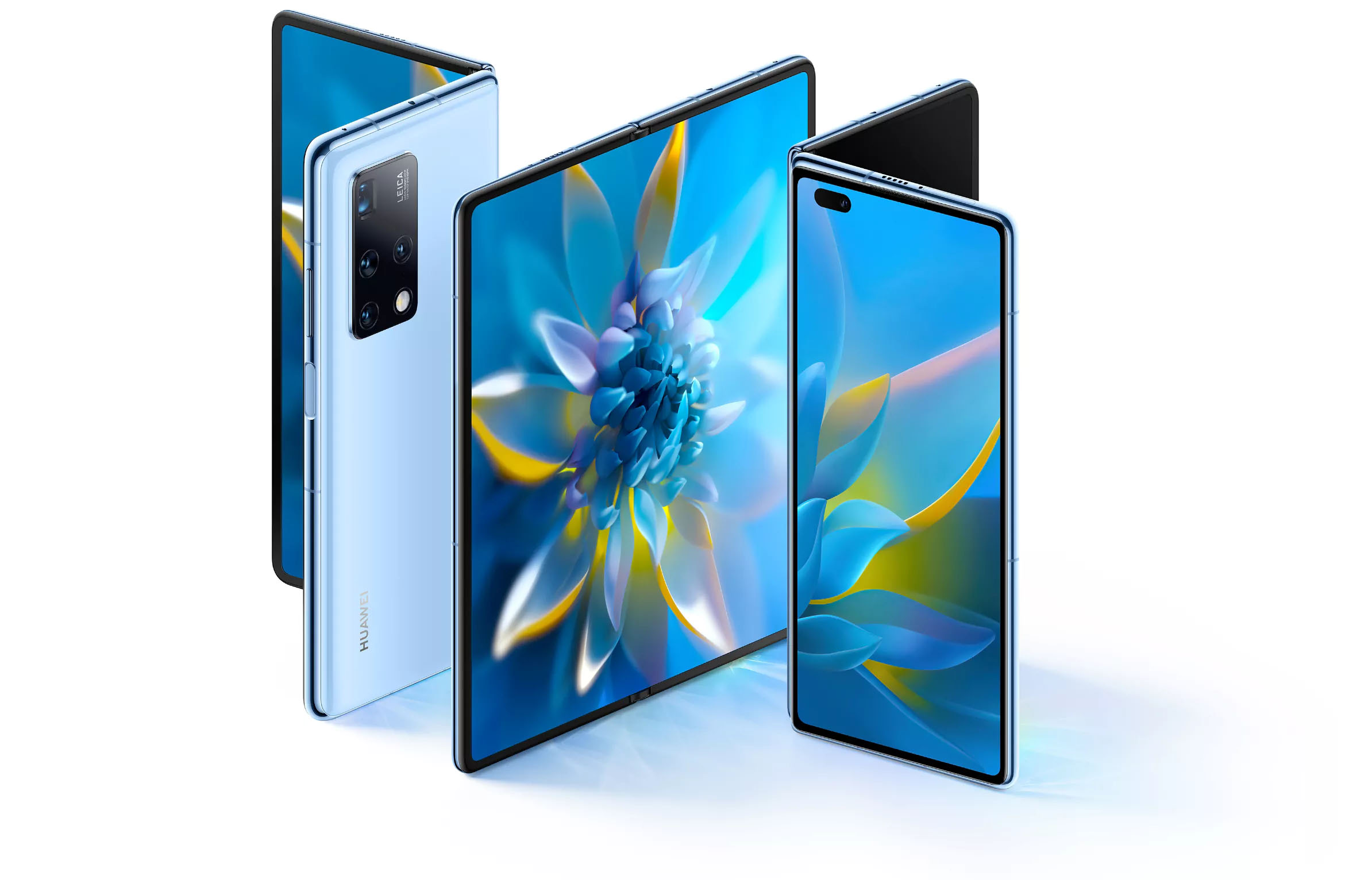 Despite Huawei’s continued restriction on featuring the Google Play Store on its devices, the new phone is running on Android 10 with EMUI 11. That being said, the Huawei mate X2 will be among the first devices within the company’s line up be updated to HarmonyOS which will begin its rollout in April of this year. It’s still unclear what benefits the new operating system will offer consumers over Android, but Huawei is poised to move away from Android and the restrictions it’s currently facing.