Yet another Nvidia Shield update puts Qualcomm to shame

It has been almost six years since NVIDIA burst onto the scene with the original Shield TV. Since then, we have seen a few iterations, including major releases of new products in 2017 and then again in 2019 with the Shield TV and Shield TV Pro. These are arguably the best Android TV streaming devices you can get, outside of the 2020 Chromecast, thanks to the mass-appeal with cloud gaming and streaming. 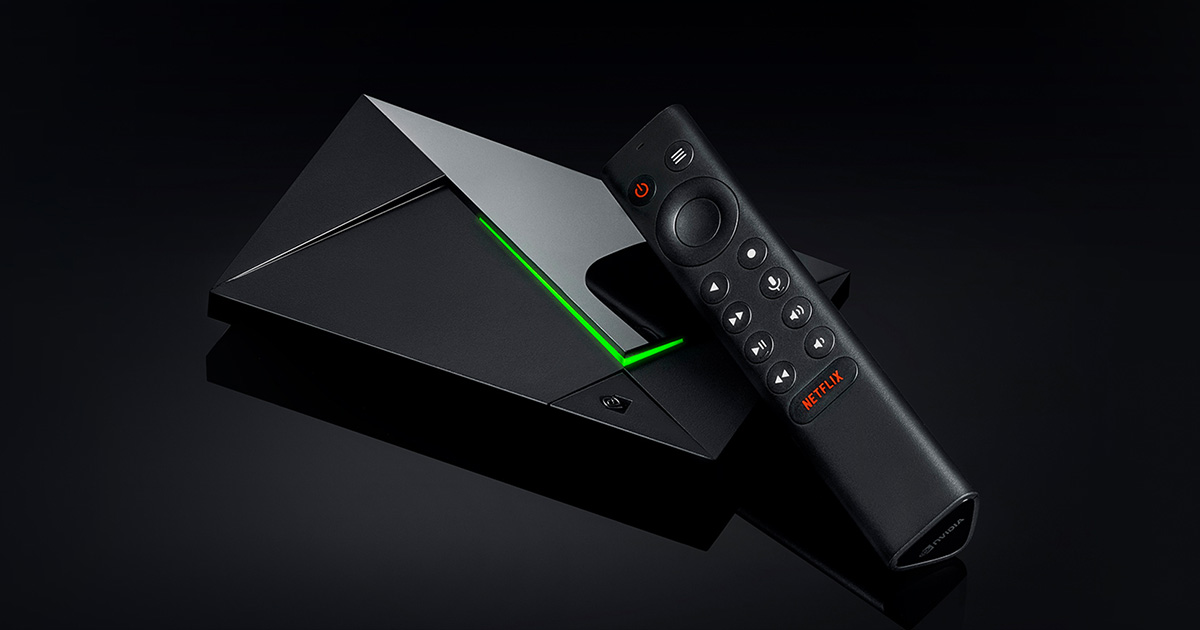 NVIDIA has pushed another update to the Shield TV lineup, bringing the version number to 8.2.2. Along with it, you’ll find the normal security updates and bug fixes, but this update is important for those who want to take advantage of next-gen console controllers like the Xbox Wireless Controller and Sony’s new DualSense. With this update, NVIDIA has brought support for both of those controllers, and pairing them is as easy as you would hope:

But the fun doesn’t stop there, as this seemingly-minor update also adds support for Control4 home automation systems. Now you can use your Control4 remote to navigate the SHIELD, instead of relying on the included controller if that’s something you would prefer to do. 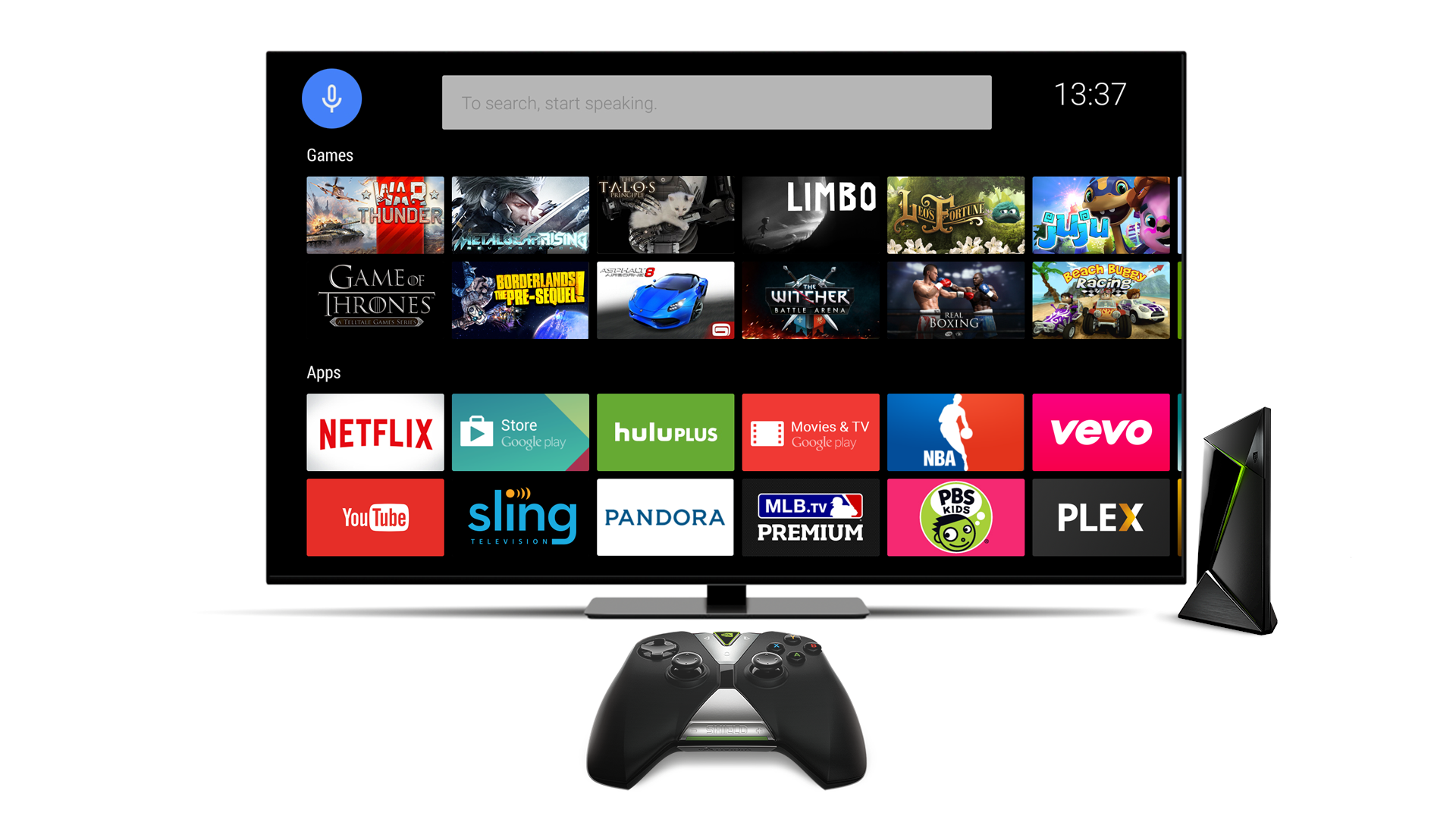 Truth-be-told, it’s not all that often that we cover a software update for the Shield TV lineup, even though it’s something that should be championed. The release to version 8.2.2 marks the 27th update to the Shield lineup and works with all of the devices in the lineup, including the six-year-old original Shield.

This has sparked an idea that either Qualcomm and other chipset makers should pay attention to what NVIDIA is doing, or that we deserve a mobile-oriented NVIDIA chipset. The chipset inside of the Shield TV and TV Pro would not be able to fully power a flagship device, but that doesn’t mean that NVIDIA wouldn’t be able to throw some R&D money at the “problem” and bring us an all-new chipset for a brand new device.

Could you imagine a Razer Phone 3 powered by an NVIDIA chipset for all of your mobile gaming needs and desires? That would be a powerhouse if done right, and we could hope that there would be much longer support for the devices outside of the two to three window that is currently available.

It’s true that phone makers and Qualcomm have been getting better about officially supporting devices for longer than one or two years, but not everyone wants or even can upgrade their devices at that pace. Investing X amount of dollars for a device that will no longer be secure and inevitably turns into a brick after a couple of years is not the greatest.

Here’s to hoping that something changes in the near future, but in the meantime, I think it’s time to go pick up the Shield TV and enjoy GeForce Now and a great Android TV experience. 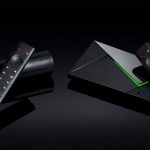