I think we can all admit that there’s a lot to like about the new Galaxy S21 devices that Samsung unveiled today. The three new phones are a solid step forward in terms of performance, but Samsung has also put in a lot of work to ensure that its new devices also offer a better user experience by refining the software and delivering improved capabilities to its cameras.

The question is: which Samsung Galaxy S21 should you buy?

The easy answer is to figure out how much you want to spend on a smartphone and match that up to the $799, $999 and $1199 price points of the new Galaxy S21, S21+ and S21 Ultra. Unfortunately, the three phones aren’t created equal and you don’t necessarily get the improvements you might expect with each bump on the price list.

We’ve included a spec list below that shows the similarities and differences between the three phones, but we’re also going to break things down by a few different categories to help you make the right purchasing decision.

While the most noticeable difference between these phones has to be the fact that the Galaxy S21 and its 6.2-inch display is quite small when compared to the other two phones. Personally, I think it’s a good thing that Samsung has delivered different sizes displays in an attempt to give users various options that better fit their needs. One size isn’t better than another, so the choice here comes down to personal preference. 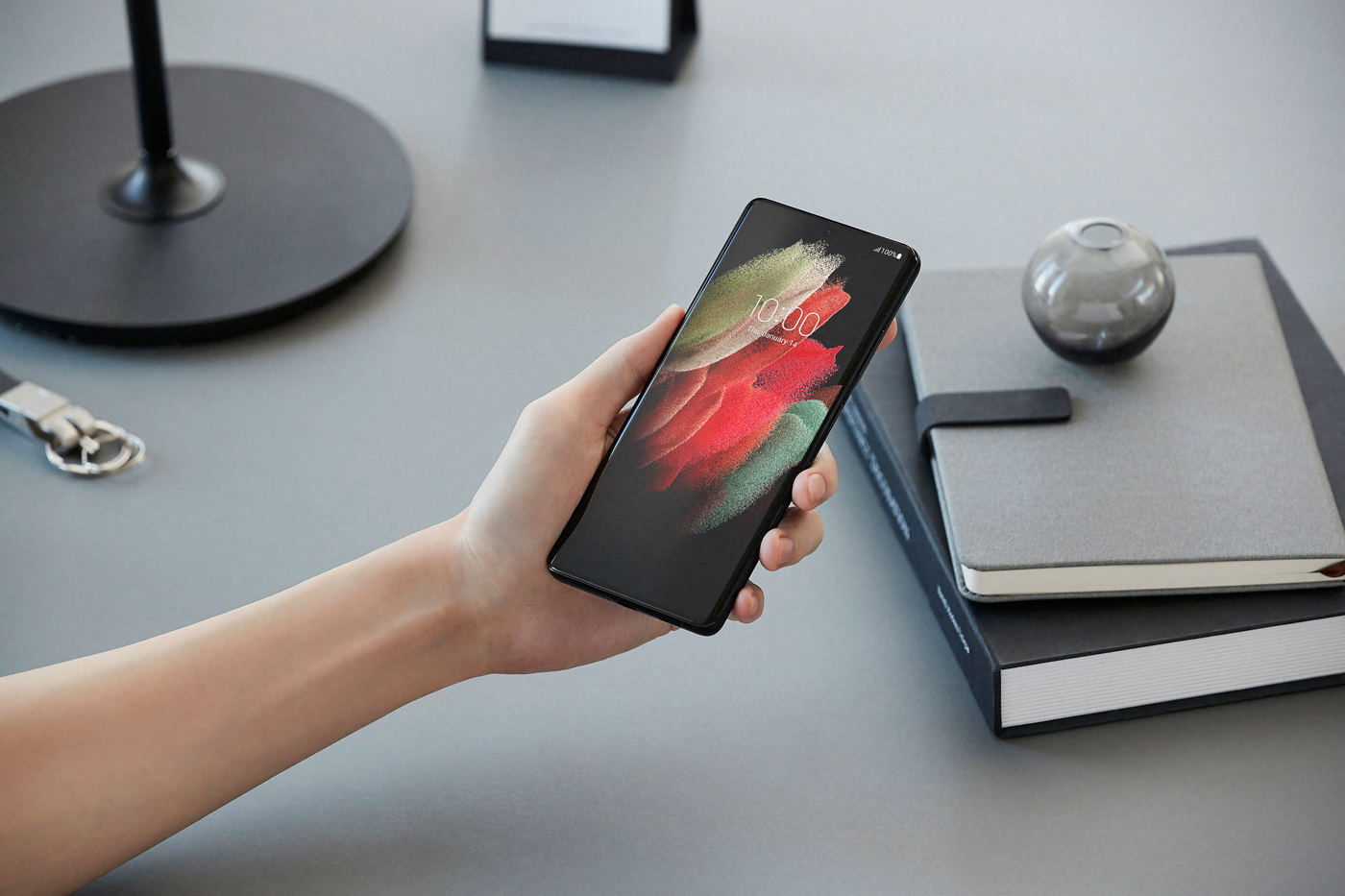 That being said, the S21 and the S21+ both feature FHD+ resolution displays as opposed to the QHD+ resolution of the S21 Ultra. If you’re keeping track, this is the first time since the Galaxy S5 launched in 2014 that a flagship Galaxy S smartphone has sported an FHD+ display. There’s nothing necessarily wrong with the lower resolution panel Samsung is using and quite a few Galaxy S20 users (including me) chose to manually set the resolution to FHD+ to take full advantage of the 120Hz refresh rate the phone had to offer.

But if you’re among the crown do can notice the individual pixels on a lower resolution display, the Galaxy S21 Ultra is the only option for you.

This is one category that is pretty equal when comparing the three new Galaxy S21 devices. All three phones are using the same Snapdragon 88 chipset from Qualcomm, offering a significant boost in performance over last year’s models. You should be able to have the same experience across all three phones when gaming.

That being said, if you’re a heavy multitasker and you’re not happy with the number of apps 8GB of RAM can keep in memory, the Galaxy S21 Ultra does have an advantage with its 12GB of even 16GB of RAM. Having used 12GB of RAM on multiple devices in 2020, I can say that the experience is phenomenal, but it definitely is overkill for the average consumer.

Samsung is promising some great improvements for the cameras on its Galaxy S21 devices, even though the camera hardware hasn’t changed much from last year. The improvements come from image and video processing that use the new AI capabilities enabled by the Snapdragon 888. If you’re not one who obsesses about having the best image money can buy, the Galaxy S21 and S21+ will definitely be the right option for you.

Those who are interested in the ultimate smartphone camera experience will want to take a look at what the Galaxy S21 Ultra’s cameras can do. Not only does the 108MP main camera capture incredibly detailed shots when lighting conditions are good, but Samsung’s non-binning (9-to-1 Pixel binning) with the 108MP sensor also delivers improved low light performance. The phone is also capable of capturing 8K video at 60fps and extracting a single frame so that you can use it as a photo.

We don’t exactly know how the batteries in these phones will perform under day-to-day use, but all three should be capable of lasting at least a full day on a single charge. While the Galaxy S21 Ultra may seem like the obvious choice for someone who wants the best battery life possible since its 5,000 mAh battery is the largest, the 4,800 mAh battery inside the Galaxy S21+ should make it the best option since the phone has a slightly smaller display and its resolution is capped at FHD+. Not pushing the extra pixels should give the Galaxy S21+ a slight advantage over its bigger brother. 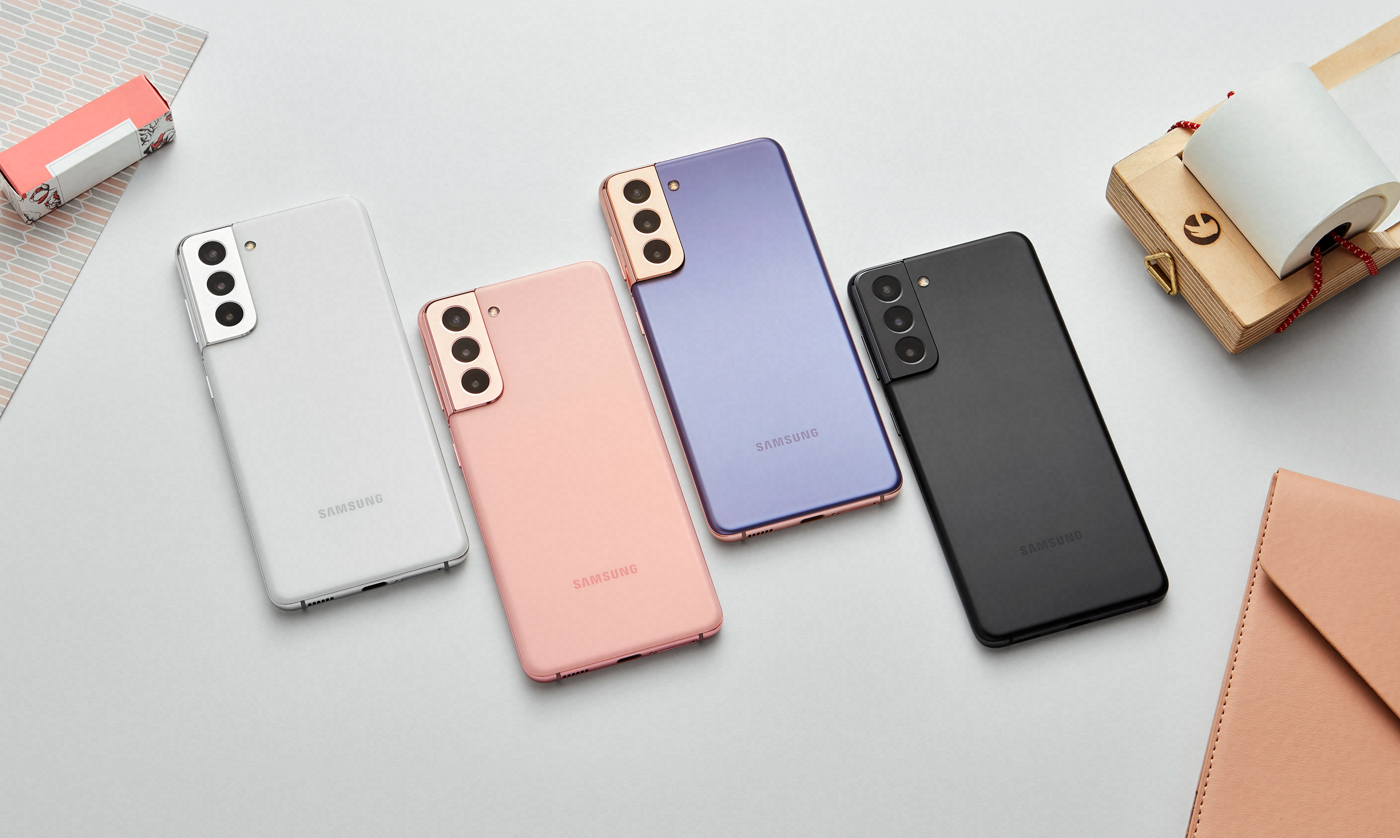 Quite a few of you will naturally be selecting the Galaxy S21 Ultra as your smartphone of choice, simple because you’re looking for the best smartphone that money can buy. But if you’re not on the market for the biggest and baddest smartphone, the Galaxy S21 and S21+ are very good options. Personally, I’ve already pre-order the Galaxy S1 since I’m a fan of smaller devices. It may have a plastic back cover, but if it’s anything like what Samsung did on the Galaxy S20 FE, it definitely won’t bother me. The overall cost savings, when compared to the other two phones, is significant when I consider how infrequently I used the zoom cameras on the Galaxy Note 20 Ultra last year. 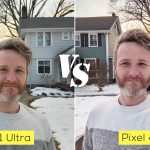