OnePlus confirms its first smartwatch is coming “early next year”

It hasn’t been that long since the OnePlus 8T was released, but the leaks are already starting to pile up for the New OnePlus concept phone literally changes colors while sensing the world around it. But what’s even more exciting is that CEO Pete Launch has confirmed that the company has been working on a “OnePlus Watch” and it will be arriving sometime in early 2021.

Many of you said you wanted a watch, and as you might have heard over the weekend—we're making one, to be released early next year. Wishes do come true.🎁 https://t.co/H1Fqv9srXj

Back in the beginning of the month, Lau polled his Twitter followers asking what they would like to see next from the company. A OnePlus Watch has been rumored for years, and while the company likely has a design down-pat, there are more important questions on the horizon. For example, will it run Wear OS, or a proprietary software?

Qualcomm (finally) released update smartwatch processors, but smartwatch makers haven’t really taken to the market. This is likely due to the stranglehold that Apple has on the majority of the market, with Google-owned Fitbit and Samsung taking up much of the rest of the market. OnePlus has an opportunity here to really wedge itself and help to make the Android smartwatch market skyrocket. 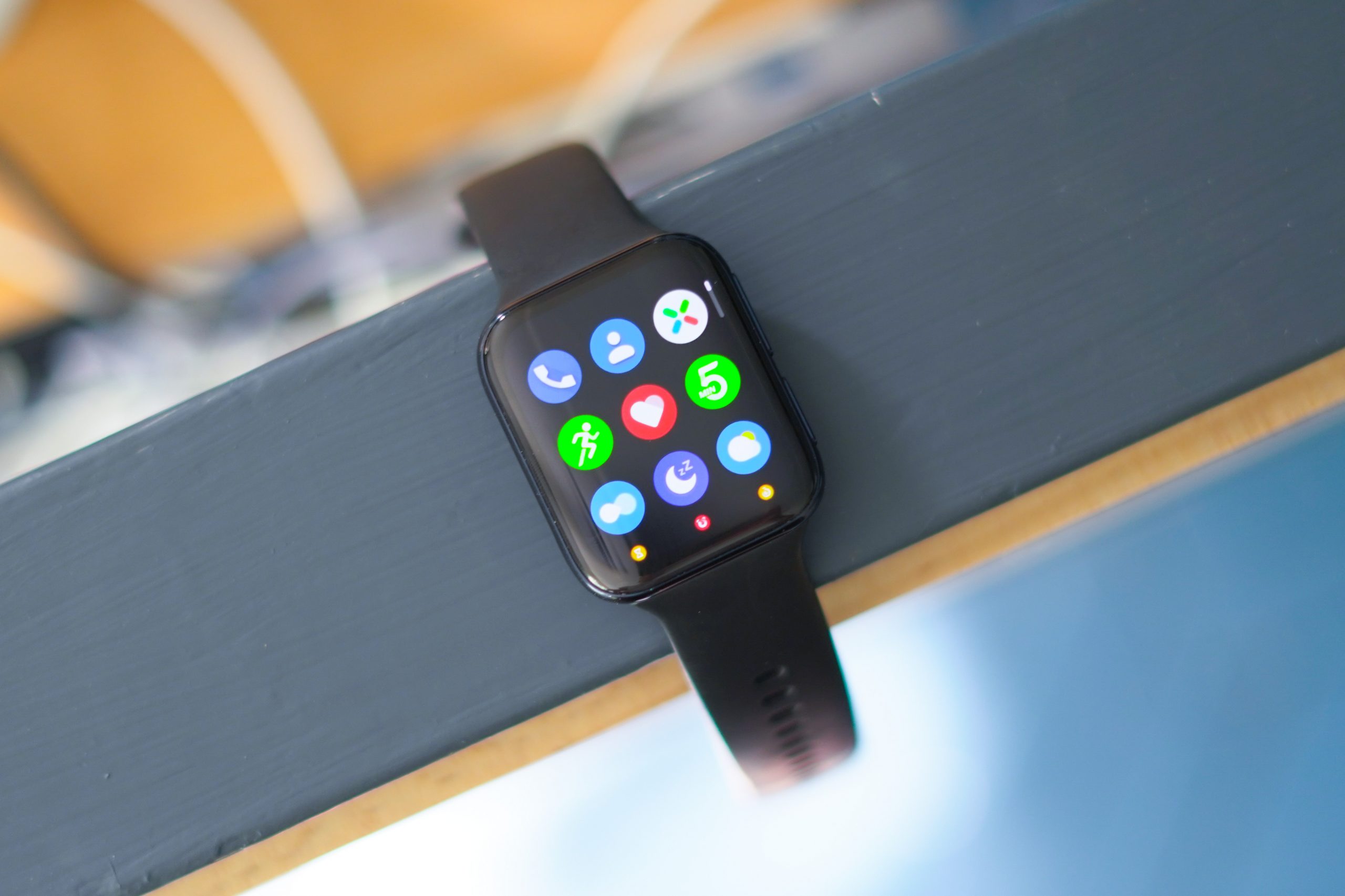 OnePlus has been working on a smartwatch since 2015, but just the connected device just never reach the point of being released. Since then, rumors have come and gone, but there has still be nothing from OnePlus. Perhaps in a related manner, 2020 saw the release of the OPPO Watch, which is powered by Wear OS, and has a classic smartwatch design.

Recently, Lau even stated that OnePlus was attempting to work with Google for improving Wear OS on the whole. With the struggles that we have seen for years on the platform, there’s really nothing to dislike about seeing OnePlus and Google work hand-in-hand. OnePlus devices already offer one of the best software experiences, so it would only make sense for something fresh to come to Wear OS with the help of a partnered release.

While it’s fun to look back at all of the leaks and dream about what the OnePlus Watch could look like, you likely don’t need to look that far. OnePlus’ parent company, OPPO, launched its latest smartwatch earlier in 2020. This features a classic smartwatch design with a near-bezel-less display while being powered by Wear OS. Perhaps OPPO has already given us the first glimpse of the OnePlus Watch. Regardless of what happens between now and its release, I’m already excited for a new Wear OS-powered smartwatch from OnePlus. 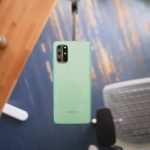 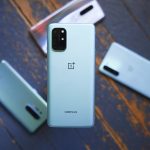