Ever wanted to be a godfather or the head of a criminal enterprise without spending the rest of your life behind bars? Then Mafia World is exactly what you need.

A brand new mafia game created by GamoVation, a Dutch-based video game developer renowned for making some of the most gripping and captivating games, Mafia World will put your gangster abilities to the ultimate test.

The game, which can be downloaded for free on Android and iOS devices, is quite reminiscent of the classic criminal and mafia themed games adored by many across the globe, despite the fact that it offers a completely new Mafia experience. For more information about Mafia World, you can visit their website: Mafia World – Mafia Game.

Here are some of the amazing features that make Mafia World the ultimate go-to mafia game:

Build and grow your very own criminal empire

Mafia World gives you the opportunity to build your mafia empire from scratch. Produce Hemp in your Hemp Farm, which is automatically sold in the City Block to the citizens of your Empire, and Concrete in the Concrete Factory. Steel on the other hand is produced in the Steel Factory.

The more Hemp you produce and sell, the more cash you earn, while the more Concrete and Steel you produce, the better your chances of upgrading your Mafia Empire.

Build and grow your empire in order to gain more Mafia Power and rise to become the most notorious and revered mobster in the game! 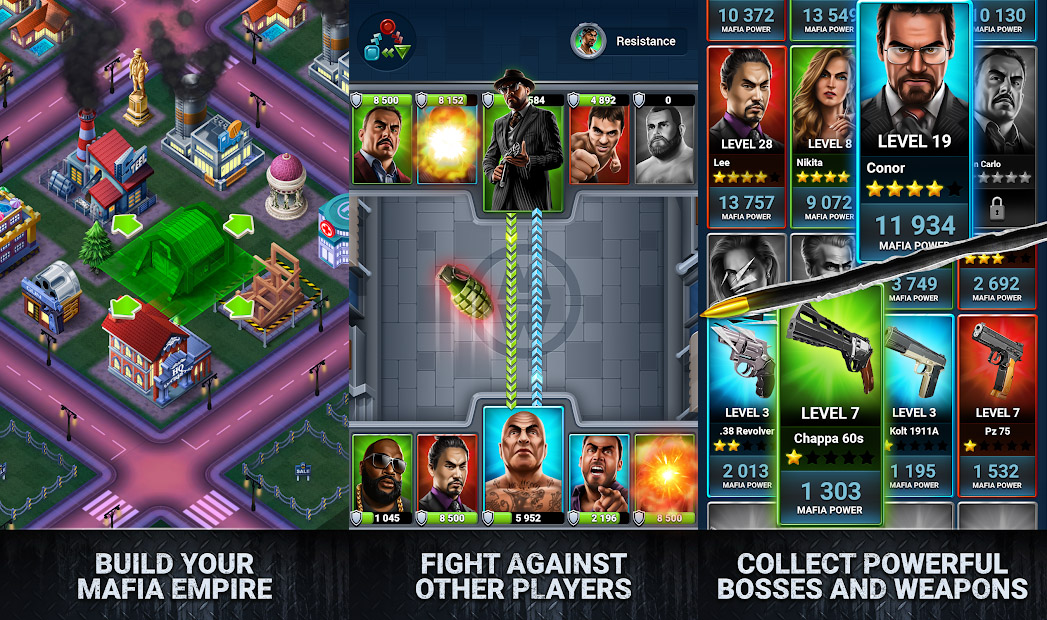 From Al Capone to Bugsy Siegel, Pablo Escobar to Joaquín “El Chapo” Guzmán, criminal enterprises are usually defined by the people sitting at the helm of the empires. And legendary Bosses always use legendary Weapons.

In Mafia World, you can recruit legendary Bosses and collect epic Weapons in order to expand your empire.

Housed in the Boss Mansion, your Bosses are quite important as they can help you win PVP Duels against other players.

Can you collect legendary Bosses and powerful Weapons and become the most dreaded Mafia Boss in the game?

Through playing Mafia World, you can either start or join a Clan, and also chat with friends and other players.

You can also loot storage depots in real-time, along with other gangsters, and increase your chances of collecting exclusive items and resources.

So why not jump right in and compete in epic clan battles in what is without question the best online Mafia MMO game there is?

Now that you’re familiar with some of the game’s amazing features, here are some tips that will help you climb to the upper echelons of the Mafia Word rankings:

Commit crimes, loot rare items, and successfully complete jobs in order to increase your chances of gaining unique rewards that will go a long way in expanding your empire. Performing depot crimes can help you acquire specific loots such as gaining liquor from the Liquor Store.

Defeat the Bosses of your opponents in PVP battles so that you can open PVP Chests, where the type of rare Weapons received will depend on your current league.

Other than that, a Building Permit is also an example of an item that can be found in PVP Chests.

It goes without saying that the buildings in your empire play a pivotal role.

For instance, the Hospital helps in recovering Bosses who have been injured in PVP battles, while the Weapon Repair Shop helps in repairing weapons damaged during PVP battles.

Steel and Concrete, produced in the Steel Factory and Concrete Factory respectively, help in providing the materials needed in expanding your mafia empire, while producing more Hemp helps you earn more Cash.

The basic strategy is to upgrade everything, from Buildings, Bosses and Weapons, as often as you can, as they all help in increasing your Mafia Power.

Perform researches in order to expand your Mafia Empire and increase your standing as a Mafia Boss. You can accumulate as many Research Points as you can in order to complete various researches.

Gold is an important commodity in Mafia World, just like it has been in all the great empires of the world from time immemorial. The good thing however is that you can spin the Gold Machine every 3 hours for free Gold.

You can certainly look forward to more exciting features that will be added to the game in the coming months. 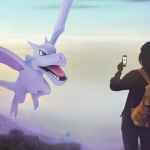