How to turn on Zoom end-to-end encryption Zoom

Zoom has been around for a while, but it is only this year that the app exploded in popularity due to the coronavirus pandemic that has forced many people to work and study from home. The fact that the app makes it easy for users to hop into calls and create group calls with multiple users for free (up to a certain limit) has all played a role in helping the app become so popular.

Unfortunately, the app was lacking a certain feature that other video and messaging apps had – end-to-end encryption, or at least it did until recently where the company has rolled out a preview for its free and paid users. If this is a feature you are interested in, here’s how you can enable it.

Turn on end-to-end encryption for Zoom

Right now, the end-to-end encryption feature is currently in preview for the next 30 days. This means that it is currently being tested, although the option will be open to all users, both free and paid. Zoom does note that for now and before the final rollout, they will be blocking certain features such as live transcription, so that’s something to consider if you need to use that feature at the moment.

Also, Zoom says that in order for end-to-end encryption to work, all users need to have enabled it in their settings. This might be problematic for larger calls that involve a lot of people, so if you do want to take advantage of the privacy feature, you should probably let other people know in advance so they can set it up before the call.

Zoom meetings that have the feature enabled will notice a small green shield logo in the upper left corner of their meeting screen.

What is end-to-end encryption 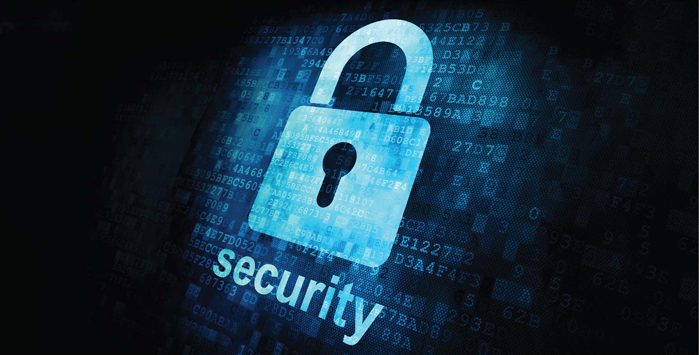 The term end-to-end encryption has been tossed around a lot and we’re sure that some of you might not necessarily be aware of what it is. Zoom already provides some level of security with its AES 256-bit GCM encryption for audio and video. What this means is that during a meeting, audio and video content are encrypted while in transit before it reaches the other person, where it is then decrypted.

This means that even if someone were to somehow intercept that data, they will not be able to see its contents without the encryption key. This key is generated and managed by Zoom’s servers.

With end-to-end encryption, the key is generated by the participant’s computer/mobile device. For the most part the concept is the same, except that in this case, no one except the participant has the key, which means that even Zoom themselves as a company will not be able to see or access the contents of your meeting.