OnePlus Nord N10 and Nord N100 unveiled for Europe, heading to the US as well

Oneplus has just unveiled two new phones, setting a record for the number of new devices the company had launched in a single year. The two new phones are within the new OnePlus Nord family, delivering budget-friendly smartphones while maintaining that unique OnePlus DNA.

The OnePlus Nord N10 5G is the more expensive of the two, coming in at £329, featuring a 6.49-inch FHD+ display with a 90Hz refresh rate. The phone is powered by a Qualcomm Snapdragon 690 SoC with 5G connectivity and has 6GB of RAM, 128GB of storage, microSD card expandable storage, a 4300 mAh battery, and War Charge 30T.

The phone will also have a quad-camera setup on the back with a 64MP main camera, 119-degree wide-angle camera, a macro camera, and a monochrome sensor like we was on the new OnePlus 8T. The front-facing camera on the OnePlus Nord N10 will feature a 16MO sensor for capturing high-resolution selfies. 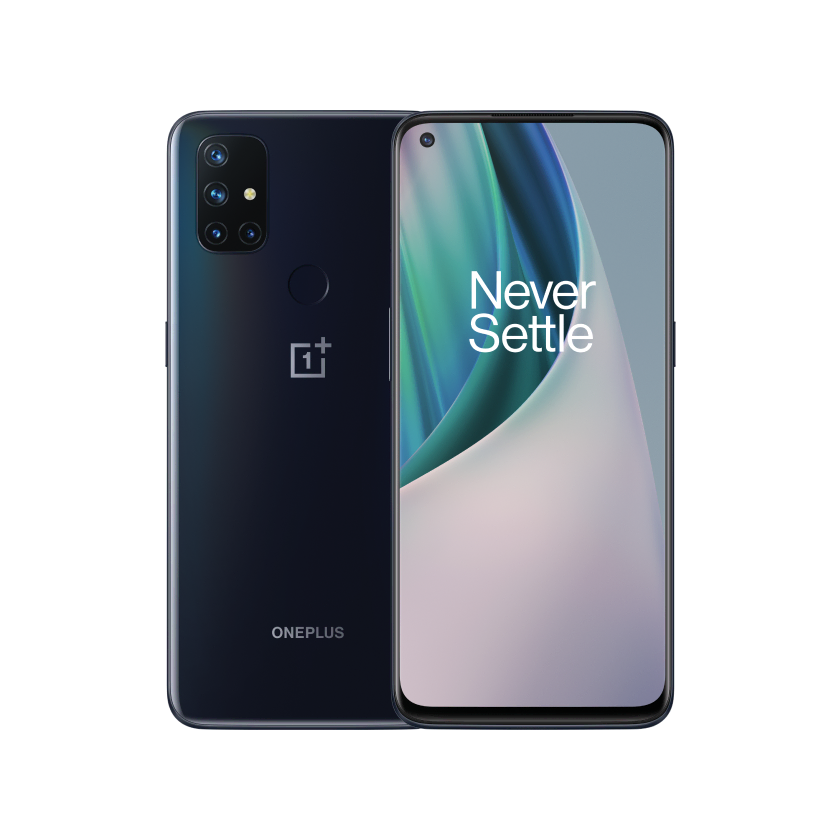 The N100 will have a triple camera setup with a 13MP main camera, a macro camera and a depth sensor on the back. To help keep the cost down, OnePlus has swapped out the in-display fingerprint sensor we’ve seen on its most recent devices for rear-mounted sensors.

Both devices are available across Europe, but OnePlus has also announced that they will be making their way to the US as well. The official launch date and pricing for the US market will be announced at a later time. 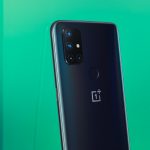 How to install GCam on the OnePlus Nord N10

5 reasons why the OnePlus Nord N10 is DOA 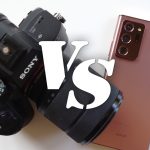 New phones these days tend to cost a lot of money, but keeping true to its budget and value for money roots, the brand new Poco M3 comes with a price tag that’s incredibly hard to beat. 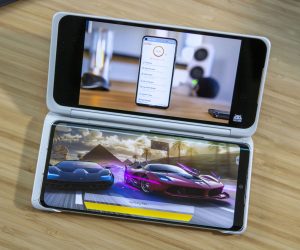 closeLG Velvet Review: Too many promises to keep up

2020 has been an interesting year for not only smartphones but also for LG specifically. The company kicked off the year with the more-traditionally designed LG V60. Despite seeing solid feedback for the V60, LG then began a pivot and announced that a new design language was on the way.As Samsung has continued to churn …