By all accounts, Huawei is currently the largest smartphone vendor in the world. A few years ago, no one would have thought that a Chinese company known mostly for their telecommunications equipment would rise to this position, but they did, and they have done a pretty good job at it too.

Now according to analyst Ming-Chi Kuo, he believes that should the worst-case scenario ever come true, Huawei would have no choice but to exit the smartphone market. If that day were to ever come, it would send shock waves throughout the industry, dramatically shifting the balance of power.

But does Huawei deserve to go? We suppose there are arguments that can be made for both sides, but at the same time, I think that there are a number of other smartphone manufacturers we’d all like to see hang up the towel before Huawei gets out of the smartphone business. 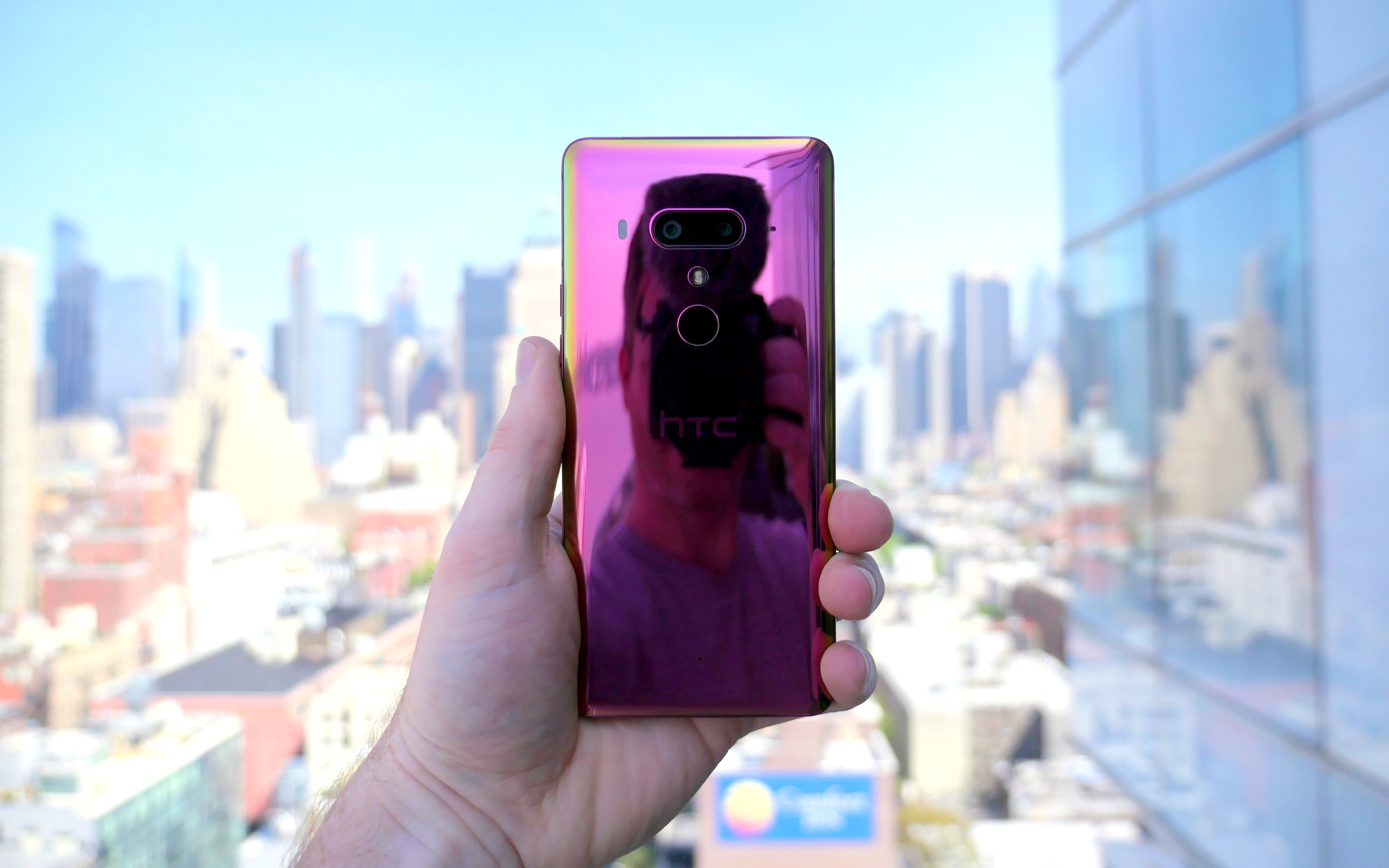 While HTC was one of the companies many adored back in the early days, the company has been relatively quiet as of late. While they did sell pretty much most of their mobile division to Google, the company does popup every now and then with an entry-level or mid-range handset.

One of their more recent efforts came in the form of a cryptocurrency smartphone. While we can appreciate HTC’s efforts, we think that they would be much better off gracefully bowing out of the market. 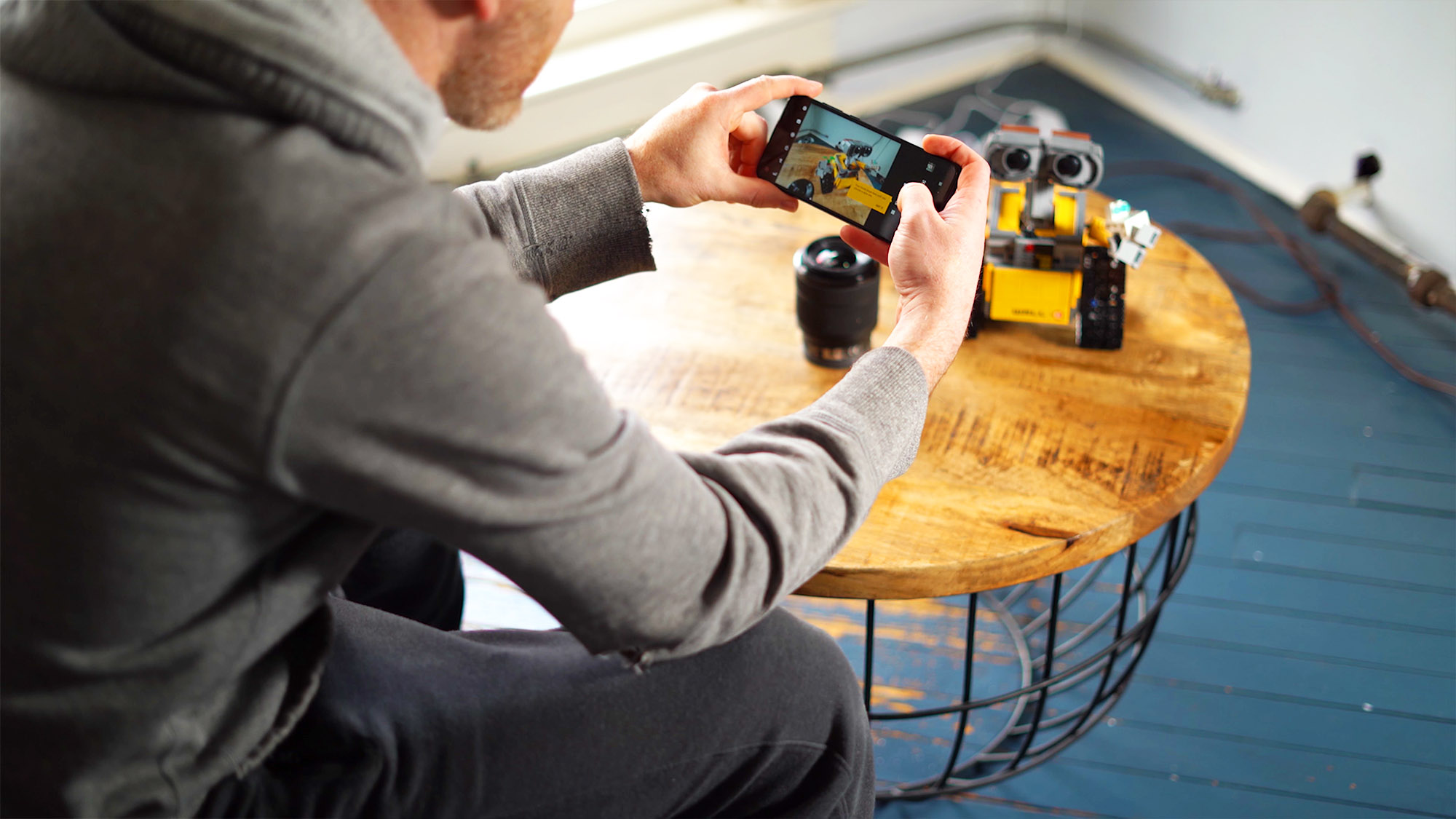 Motorola used to be pretty popular back in the day as well, and the company’s Droid series of Android smartphones were very well-received, but over the years, the company has kind of fallen by the wayside after being picked up by Google first, and later by Lenovo. The company tried to make themselves stand out by launching a customization feature that let users customize the physical look of their phones, but it never quite caught on.

Motorola is trying to make a comeback of sorts with the Motorola Razr, but we think that’s kind of an uphill battle, and we’re not 100% sure that their design is necessarily the way to go. Perhaps it might be time for them to call it a day. 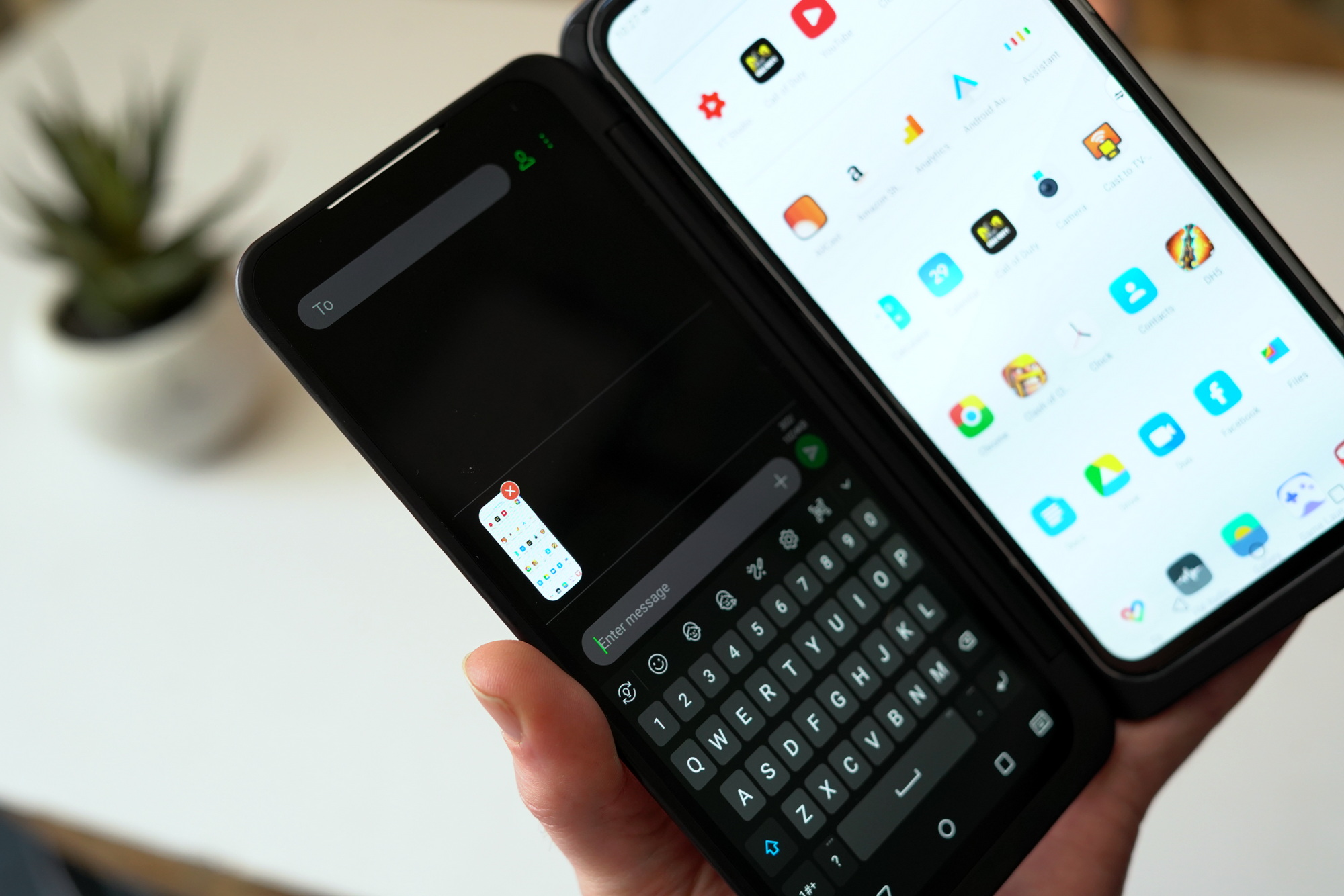 Unlike HTC and Motorola, LG has been fairly active in the smartphone scene, but we can tell that the company has slowed things down. They used to release multiple flagships a year, but they eventually pulled back and decided to go with one. We can only assume that demand is probably not what it used to be if not they would keep doing it.

To LG’s credit, they have been trying to come up with new and unique ideas, but yet they somehow fail to catch on and become the next big thing. Maybe it could be time for the company to pack things up and go home. 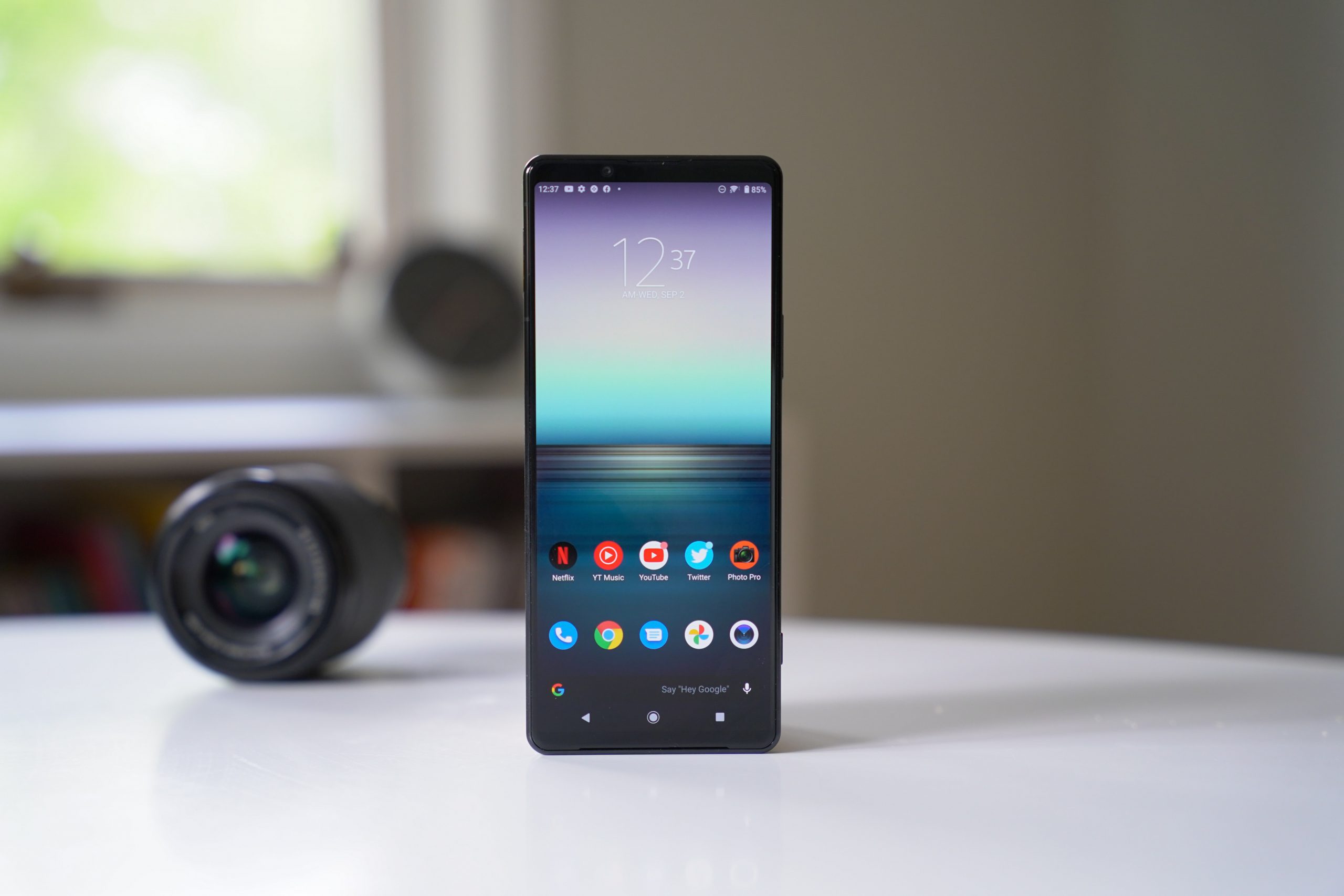 Sony’s Xperia series of smartphones were well-loved back in the early days, and many were excited to see what the company could do with each smartphone, but yet with every release, it somehow failed to excite. The company has since scaled its operations back considerably and have exited several markets in the process, but yet they are still clinging on and we’re not sure if they really have a place in today’s market.

This isn’t to say that the phones they put out are bad, but they seem to lack the innovation that other companies have invested into their products, and so the question is should they even bother? 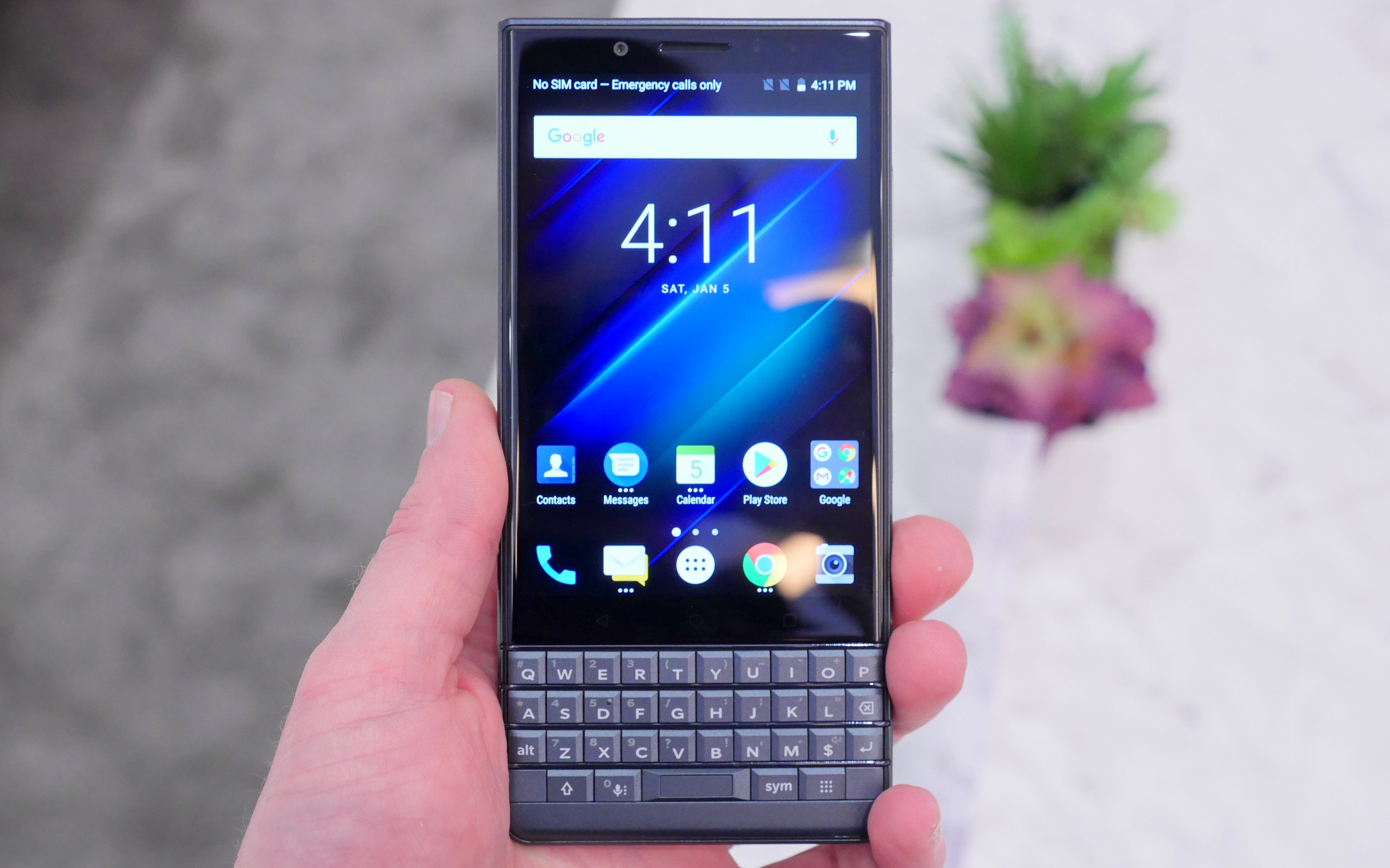 BlackBerry used to be a brand that everyone loved thanks to its security features and its (then) exclusive BBM, and if you wanted to be part of the cool kids club, you needed a BlackBerry phone. While BlackBerry themselves have stopped making their own devices, they are licensing out its brand to others, and while we can appreciate walking down memory lane, we’re not sure that apart from its physical QWERTY keyboard that the company really has much else to offer that modern smartphones don’t already.

We all love a good comeback story so while we think that maybe some of these brands might not be as relevant these days compared to back then, who’s to say that one day they might release a device that will reignite their sales? Do you agree with our list? Do you think that there are other brands that should also disappear?