If you grew up playing computer games in the 1990s, there is a good chance that you might have either heard about or played Sid Meier’s Civilization series. The franchise has found its way across multiple platforms since, like Windows, Mac, Linux, PlayStation, Xbox, Nintendo, iOS, and Android.

If you have been a little envious of your iOS friends who have been enjoying Civilization VI on their iPhones and iPads, you’ll be pleased to learn that Civilization VI is now available on Android as well. According to Elizabeth Howard, vice president of publishing at Aspyr:

“For those who love strategy games, Sid Meier’s Civilization VI is a die-hard, must-play classic that until now,  wasn’t an option for Android users. That’s why we’re thrilled to announce that this epic world is now available for Android gamers to enjoy for the first time ever.” 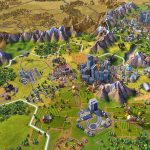 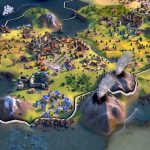 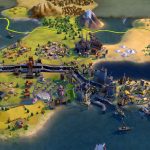 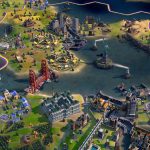 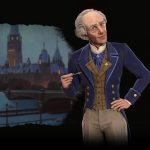 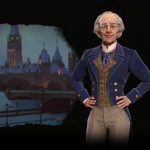 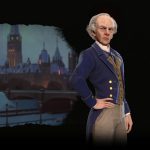 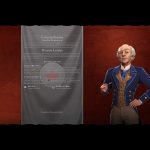 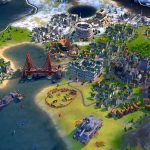 For those unfamiliar with the series, while on the surface it might look a bit like Microsoft’s Age of Empires, Civilization is a game played on a macroscale and is turn-based. It tasks players to build up an entire civilization where they’ll be able to build units, cities, and negotiate with other players or the computer like you might expect from world leaders and politicians today.

Players will be able to choose what they want to spend their resources on, like choosing what kind of technologies they want to invest in, all of which will have an impact on the game and its progression.

closeForget 5G, AT&T is already looking towards the future

more_vertHow to Never Miss Your Favorite Shows During

closeHow to Never Miss Your Favorite Shows During Quarantine

In these days and times, television is one of the best things we have. It’s a great distraction, it keeps you busy on boring evenings stuck inside, and the best shows being made today represent some of the best visual entertainment you’ll ever see.Really, when it comes to cultural cachet and “water cooler talk” (even …