Here’s everything Samsung will unveil during tomorrow’s Unpacked event

We’re less than 24 hours from Samsung’s 2nd largest event of the year, where we are expecting to see a slew of new devices announced. From the Galaxy Note 20 to a new smartwatch and even some new earbuds, Samsung will have something for everyone. Here’s a look at what we’re expecting to see announced tomorrow.

The standard Note 20 is slated to be similar to that of the Galaxy S20, with a few key features, upgraded specs, but it will miss out on the “flagship” features. Rumors point to devices ranging in size from 6.4-inches all the way up to 6.9-inches. And all Note devices are said to sport a refresh rate of 120Hz, which is unsurprising, but the technology being used will be “fine-tuned”. Hopefully, that means better battery life for those using the higher refresh rate.

Under the hood, we’ll find the Snapdragon 865 or 865+, paired with at least 8GB of RAM. But we would be shocked if the “Ultra” did not have an option for 12GB of RAM or more. Storage is still expected to be expandable, starting at 128GB, moving us further away from the days of 64GB as the standard option.

You may have seen the in-house leak when Samsung showed off a new device in bronze, which sported an enormous camera hump on the back. That’s likely what will be in the Note 20 line, with a primary 108MP sensor. We will also have an ultrawide and telephoto lens, which could support up to 50x zoom.

Pricing for the Note 20 line is likely to start at $999 for the base Note 20 and go up and up from there until you reach the Ultra version. It’s entirely possible, that the “top of the line” Note is priced around $1500. 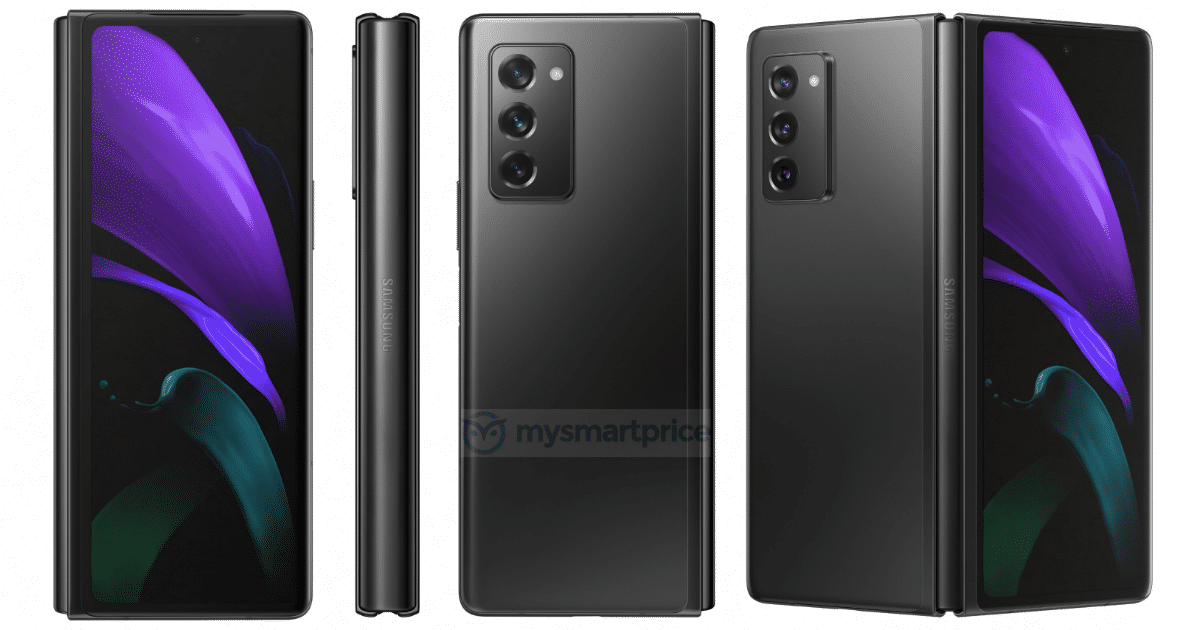 While the Note 20 is going to be the star, the foldable crowd will be pleased if the rumored Z Fold 2 5G is announced. The rumor mill has been churning on this 2nd-generation device for the last few months. Here’s what the rumors have given us so far:

The design remains largely the same, outside of the larger cover display, the Infinity-O display on the inside, and the new camera module. We’re just hoping that the hinge will continue to hold up, considering that the Z Fold 2 5G is slated to near the $2,000 price point again.

We aren’t 100% certain of all the additional features that will be in store for the Watch 3, but expect a different design than that of the Watch Active 2.

When the rumors first started appearing about Samsung’s next truly-wireless earbuds, there were quite a few laughs. Memes spread like wildfire, as these headphones truly look like beans in a case, but hey, to each their own.

Leaked promo material suggests that the Buds Live will sport noise cancellation, but we are unsure if this will be ANC or just Passive Noise Cancellation. While it may seem like these won’t fit in anyone’s ears, the Buds Live are also rumored to feature ear-tips to help keep them in place.

There’s no real-telling where these will be priced, but if they feature ANC, expect something around $200 to $250. And if Samsung wants to undercut the AirPods Pro, we’d expect a retail price of $199 to $229.

While the rest of the Android tablet market continues to disappear, Samsung is determined to keep it alive with the rumored Tab S7. This new lineup of tablets is likely to come in two different sizes, with the standard S7 and the S7+.

Under the hood, the Tab S7 is likely to be powered by the Snapdragon 865+ (same as the Note 20), and could feature up to 8GB of RAM and 256GB of storage. Battery life won’t be a problem, as Samsung is rumored to include a 45W fast-charger so you never run out of juice.

When is Samsung Unpacked?

Samsung will be unveiling its latest devices during a virtual event taking place tomorrow, August 5th. The event will begin at 10 AM EST, and you can watch it live over at Samsung’s website.