Google has officially unveiled the pixel 4a, a new mid-range smartphone that may make you forget about buying a flagship device. While a mid-range device may not sound super exciting for those who need to own the latest and greatest tech, this new device may be perfect for those who want a well-rounded smartphone.

In a world where new smartphones always seem to cost $50-$100 more than their predecessor, the Pixel 4a takes a different approach. Google is charging $350 for the Pixel 4a, making it $50 cheaper than last year’s Pixel 3a. A $50 drop in price may not sound that significant, but it’s extremely relevant when we live in a world with a 400 Europ OnePlus Nord and when Apple is selling a $400 iPhone SE. 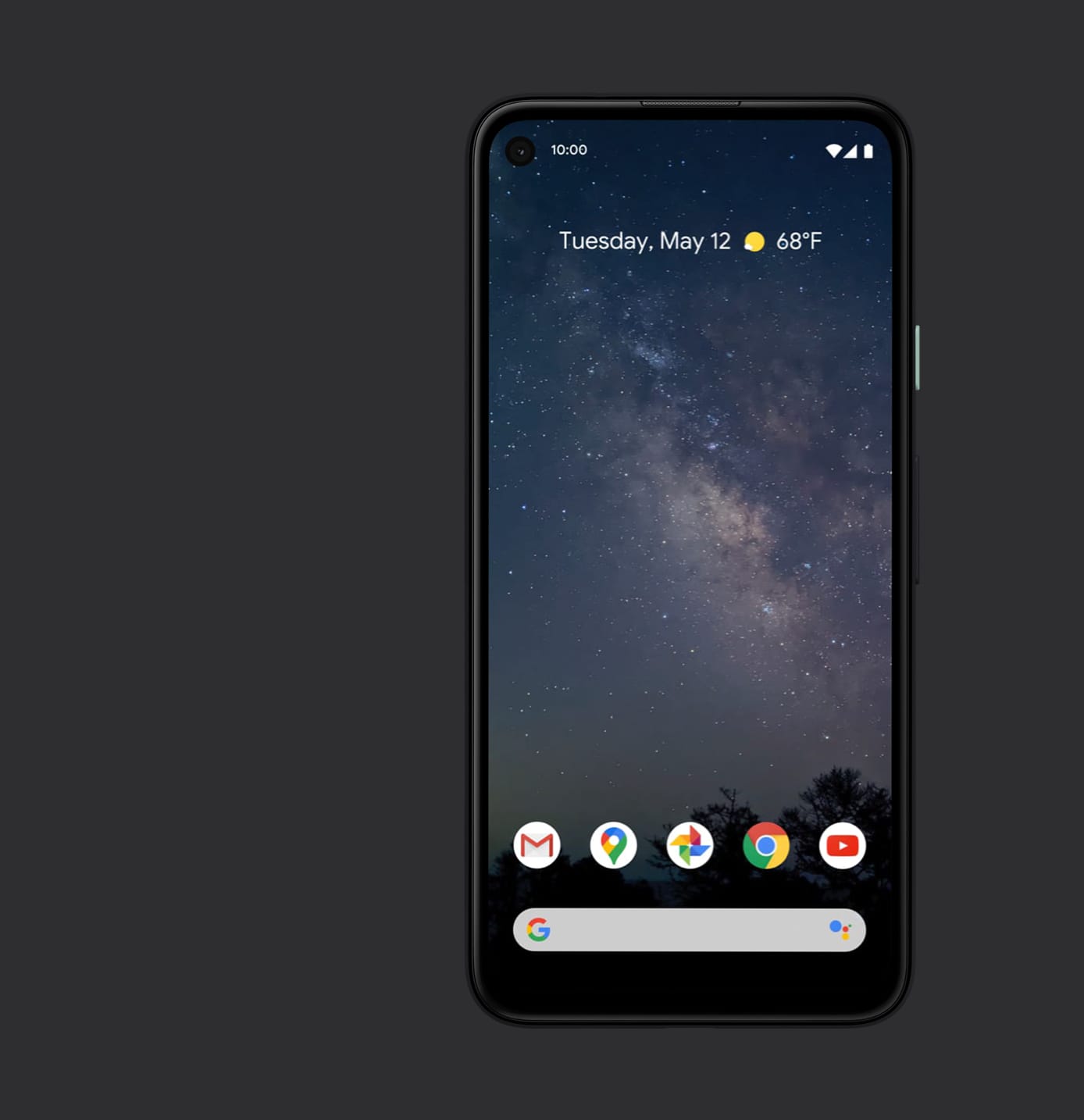 The Pixel 4a is a big step up when compared to last year’s model. The phone is powered by a Snapdragon 730G with 6GB of RAM and 12gGB of storage. Since there’s only one variant this time around, the display size has increased to 5.81 inches with a60Hz, FHD+, OLED panel.

The 3140mAh battery is a bit small, but at least you get the same 12MP camera as the Pixel 4, along with an 8MP selfie camera.

Smartphone manufacturers are obsessed with glass. Even cheaper devices with plastic back panels are designed to replicate the look and feel of glass. Since this is a cheap phone, the Pixel 4a is built with a plastic body, but Google’s designers (former HTC employed who built the best plastic phones) have fully embraced the material to deliver a soft-touch design with a few unique accents like the square camera module on the back and colored power button which make the Pixel 4a still look like the Pixel 4.

The only downside is that the Pixel 4a is only available in black. 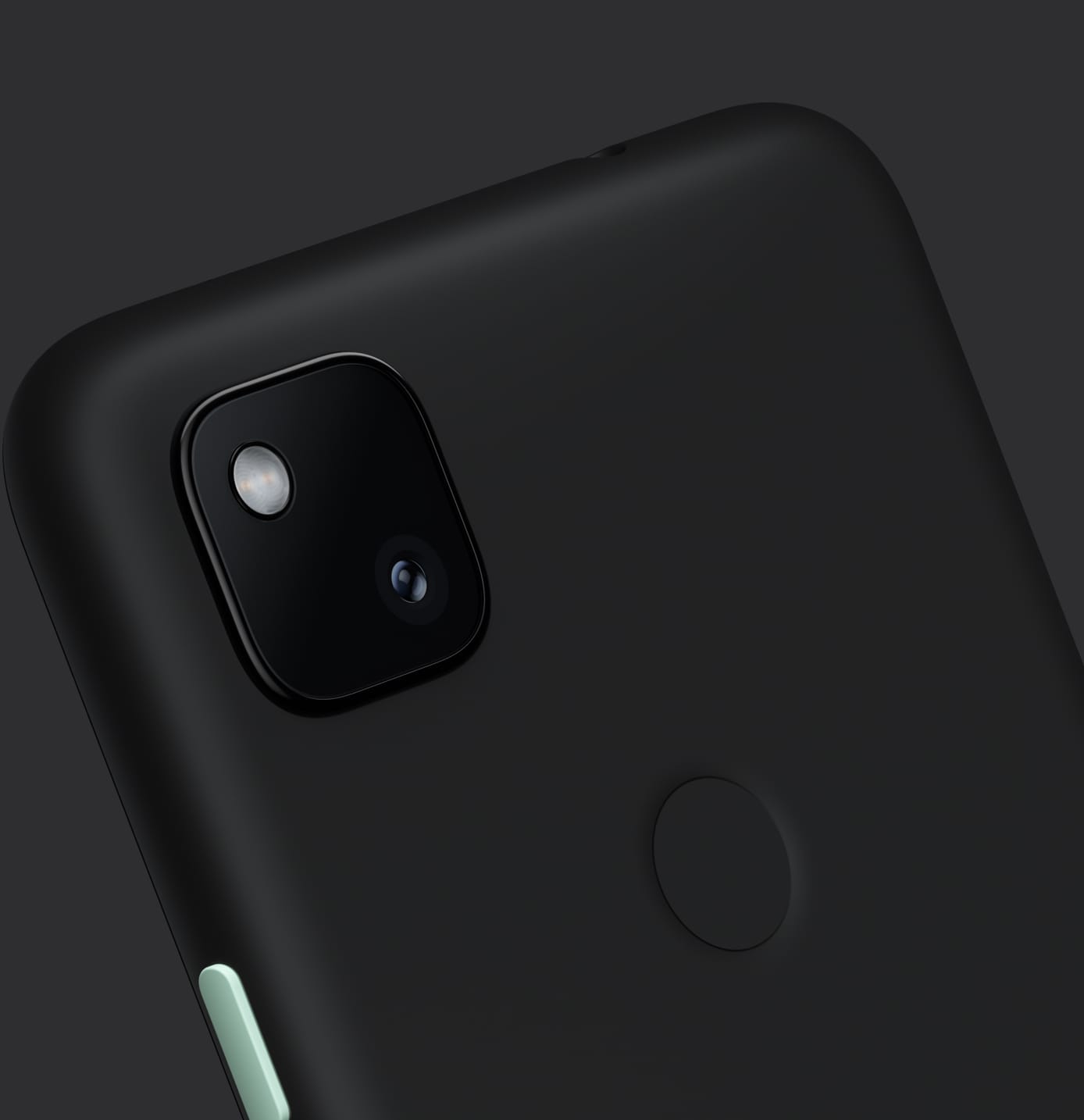 While every new smartphone these days seems to push 5G, the Pixel 4a does not. The main reason that 5G didn’t make the cut is that the Snapdragon 730G inside the phone simply doesn’t support a 5G modem. That being said, Google is planning to release a 5G variant of the Pixel 4a later this year. This means the 5G version of the Pixel 4a will likely use a Snapdragon 765G which is slightly more powerful. 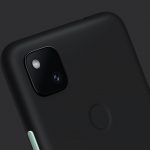 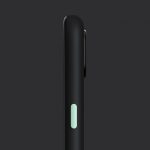 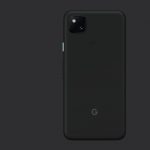 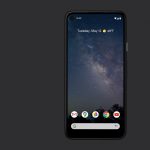 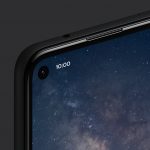 Pre-orders for the Pixel 4a are already open, but you’ll have to wait patiently until August 20th for your phone to show up. You can buy the Pixel 4a from Best Buy, Amazon and Google for $350. If you’re willing to activate the phone with your Best Buy purchase, you can get it for as low as $250.