In the past, mid-range phones did not necessarily get a good rep, but with the success that Apple has been having with the iPhone XR, iPhone 11, and iPhone SE, it seems that many Android handset makers have been stepping their game up, like Oppo who have just announced their latest smartphone – the Oppo Reno4 Pro.

The Reno 4 Pro is a mid-ranger that packs some pretty impressive hardware specs for its price. We’re looking at features like a 6.5-inch display with a 2400×1080 resolution and a 90Hz refresh rate. It will also be packing 8GB of RAM, 128GB of storage, and also a quad camera setup. 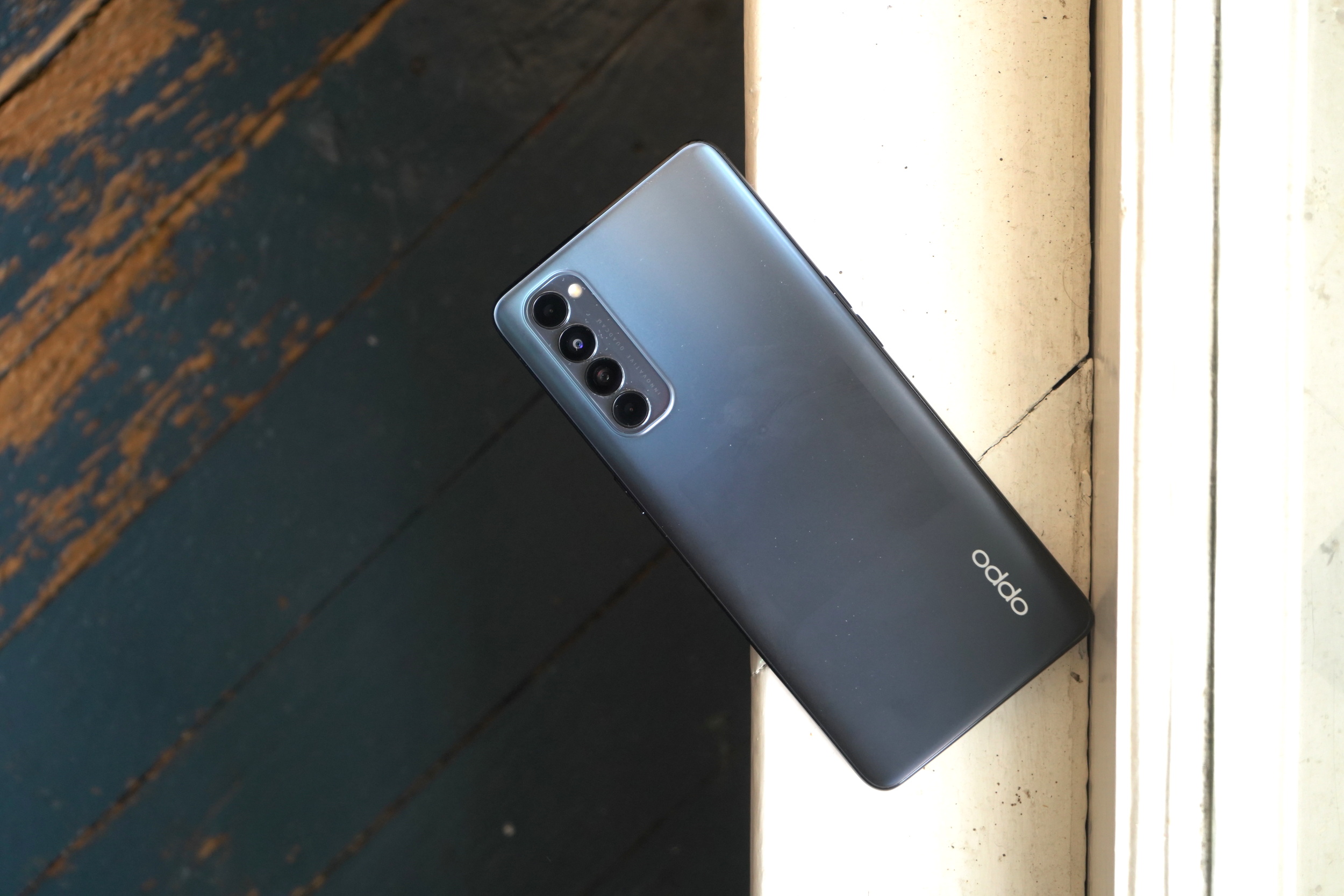 This camera setup will feature a 48MP main camera that uses Sony’s IMX586 sensor with an f/1.7 aperture. It is accompanied by an 8MP ultra-wide camera, a 2MP macro camera, and a 2MP mono camera. According to Oppo, the camera will be capable of taking clear photos even at night with features like Ultra Dark Mode and Ultra Night Selfie Mode. 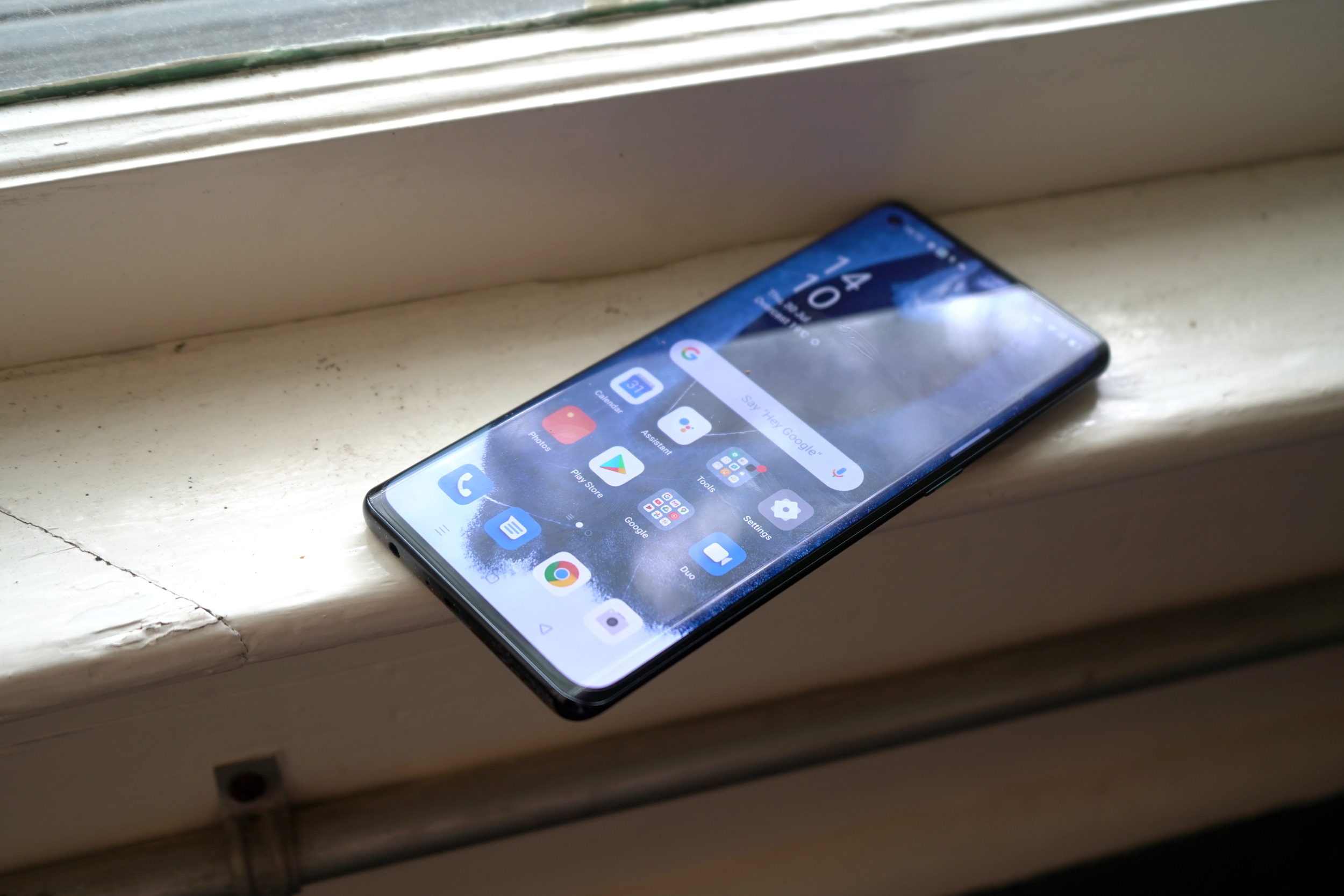 The phone will be powered by Qualcomm’s Snapdragon 720G, but don’t let that “G” fool you because unlike the Snapdragon 765G which is a mid-range chipset with 5G support, the 720G does not. The Reno4 Pro will also be packing a 4,000mAh battery that also supports Oppo’s SuperVOOC 2.0 65W fast charging technology that will fully juice up the phone’s battery in 36 minutes. 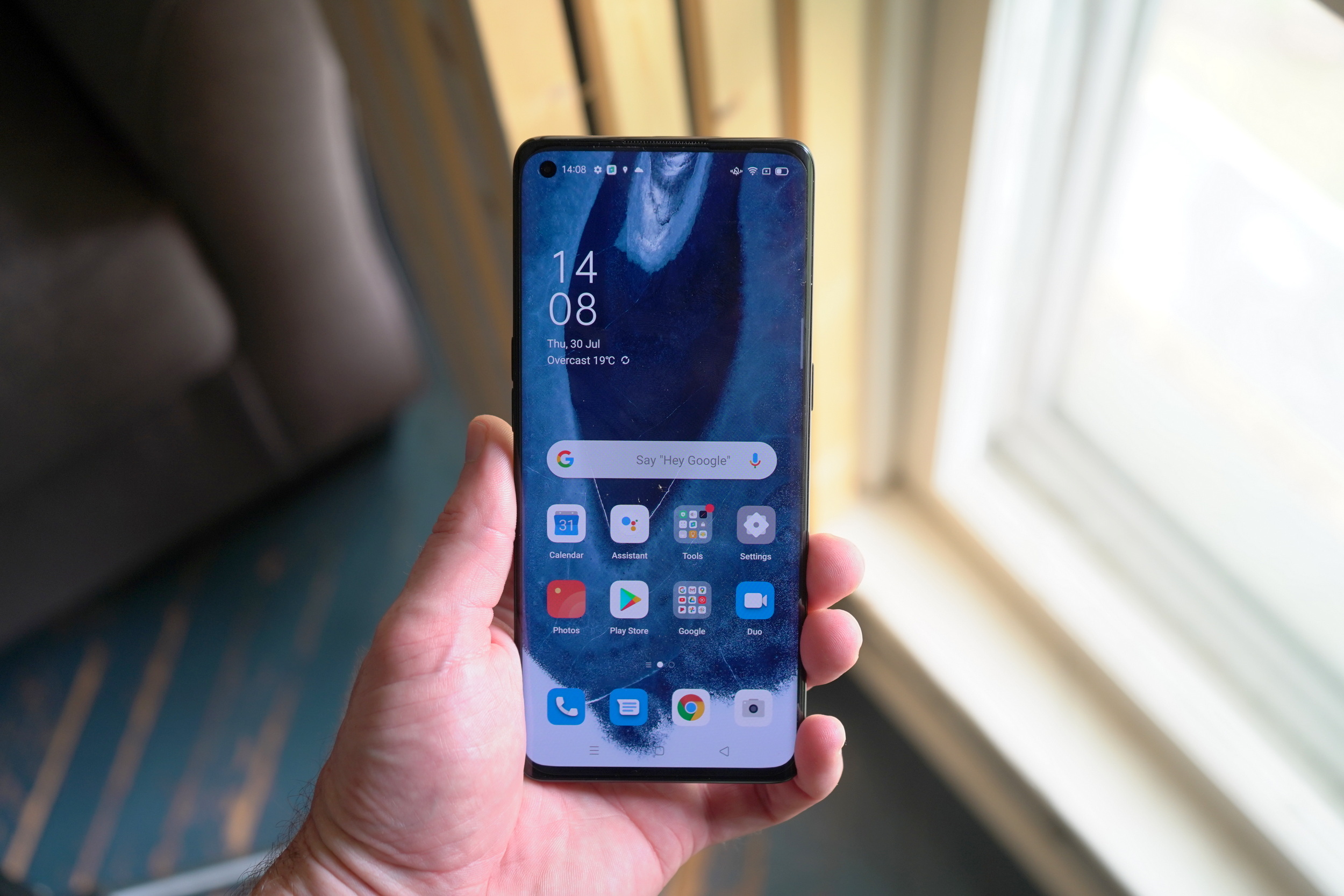 The Oppo Reno4 Pro will be available on the 5th of August across India for Rs. 34,990. While that put it right in the middle of the premium mid-range smartphone category, it’s quite a bit more expensive than the new OnePlus Nord which sells for Rs. 27,999. Oppo is essentially asking consumers to buy an inferior phone at a 25% premium over the OnePlus Nord. 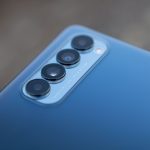 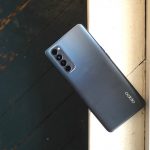 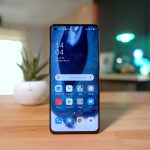 Oppo’s Find X3 Pro could be a flagship phon

These are the first few smartphones to use Qu