There’s no telling how far away we are from the launch of the Pixel 4a, let alone the Pixel 5. Conflicting rumors and reports have left everyone’s heads spinning, and Google just seems to continue chugging along with no release date in sight.

At this point, we would welcome a teaser from Google, but it would be even better if the company just unveiled at least one of its devices. The Pixel 4a is likely to be a solid successor to the 3a, but the Pixel 5 has bigger fish to fry. Based on what we know so far about the phone, here are five reasons why we think the Pixel 5 will be DOA. 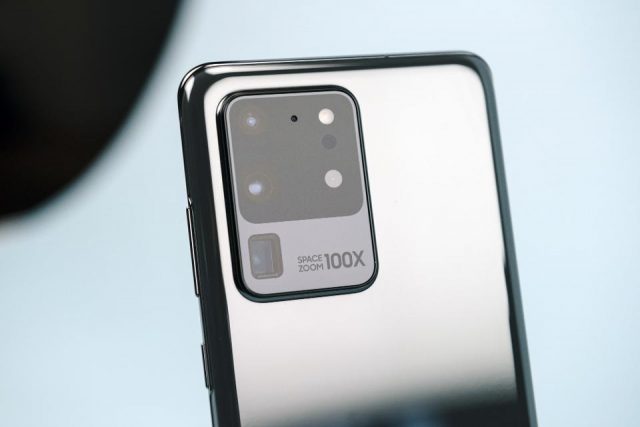 Yes, the Pixel offers arguably the best camera experience on a smartphone, and it does just fine with those two camera sensors. However, we are sorely missing an ultra-wide lens, and just about every other smartphone OEM has moved to more camera sensors.

We aren’t exactly talking about the Galaxy S20 Ultra, which is designed to just have a smartphone with everything but the kitchen sink built-in. But, having more cameras means that your user base has more options, and more options is always a good thing, right? It just doesn’t make any sense for Google to stick with just two, especially for a phone slated to launch in the 2nd half of 2020.

Price is only going to go up 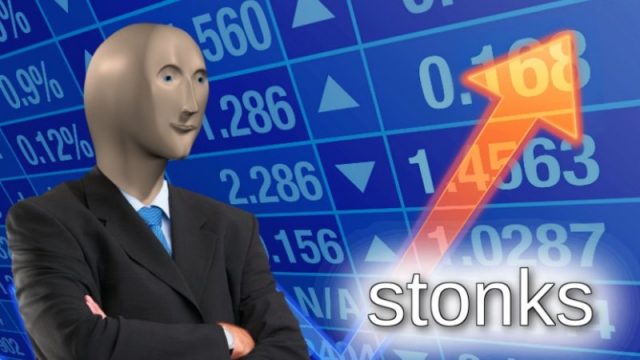 There are some conflicting reports about what Google will be using to power the upcoming Pixel 5 lineup. A recent rumor claims that the smaller Pixel 5 will feature the Snapdragon 765, while the 5 XL will get the newer Snapdragon 865 chipset. The problem with this is that we are losing parity between two handsets with the same design, and it’s something that Google really shouldn’t consider.

Both the 765 and 865 offer 5G support, but there’s now (as of a few days ago) the Snapdragon 865 Plus which Google could (but probably won’t) pivot to. All of these processors are 5G capable, but it’s no secret that Qualcomm has upped the pricing for manufacturer’s to take advantage of these fast chipsets. If Google opts for flagship chipsets, then that means flagship pricing, and we wouldn’t be surprised if this is the last flagship handset from Google.

There’s a clear market for a budget-minded handset, and that’s where devices like the Pixel 3a and Moto G series excel. Google should stick in that market, and if it really wants a flagship , then it needs to go all out and give the users what we want. Otherwise, the Pixel will end up just like HTC.

Bringing back something from two years ago? 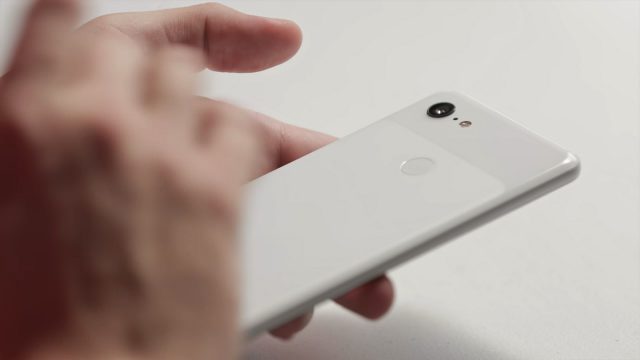 We’ve done a lot of talking about how Google needs to essentially “get with the times” and bring the masses a smartphone that is at least on the same tier as others. That means an in-display fingerprint scanner, more cameras, bigger battery, etc. Recent renders seem to suggest that Google is planning on bringing back the rear-mounted fingerprint scanner that was removed in the Pixel 4 only to be resurrected in the 3a lineup.

If Google really wanted to bring a fingerprint scanner back, then that’s awesome. But go down the same path of OnePlus, Samsung, and other OEM’s by embedding it in the display. What would really be amazing is if these renders were incorrect and Google plans on bringing the biometric facial recognition ALONG with an embedded fingerprint scanner. But who are we kidding.

What is happening with the hardware? 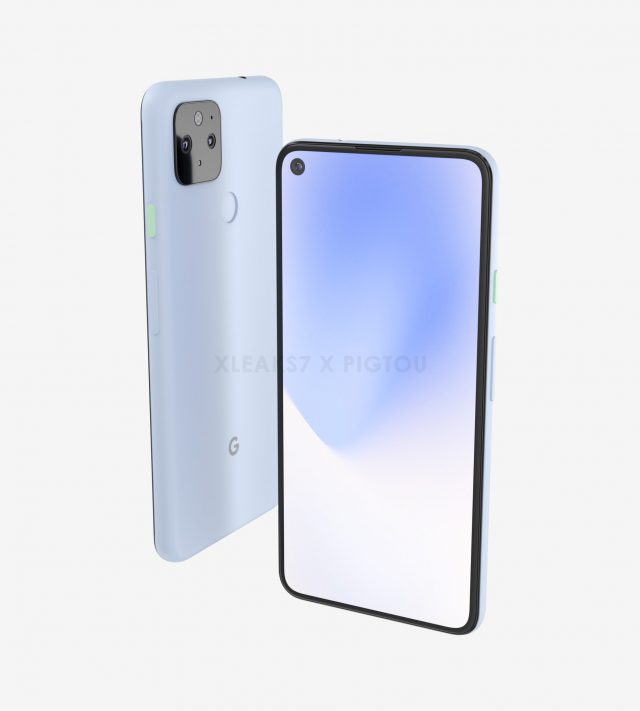 Just look at this recent render. It looks like a child’s toy. Cool, it’s got the patented accent power button, and is a different color than what we’ve seen. But what happened the last time Google launched a unique color for its phone? The “Oh So Orange” Pixel 4/4 XL is practically a unicorn if you wanted to buy one new, and the used market sees price spikes when an Orange phone becomes available.

The hole-punch is just okay but we’ve seen that time and time again. Google needs to be innovative if it wants to capture any meaningful portion of the smartphone market. The idea of “Stock Android” just isn’t enough. Make the screen slightly taller, redesign the notch to include the biometric sensors, embed the fingerprint scanner in the display, and there ya go. Then throw AT LEAST an ultra-wide lens in the main camera bump and give us at least a 4,000mAh battery. That’s all we’re asking for.

Even if Google wants to stick with this psuedo-glass-plastic material for the body, very few will really care if Google hits the mark across the board in all the other facets. But according to these renders, I’m preparing myself to be disappointed. 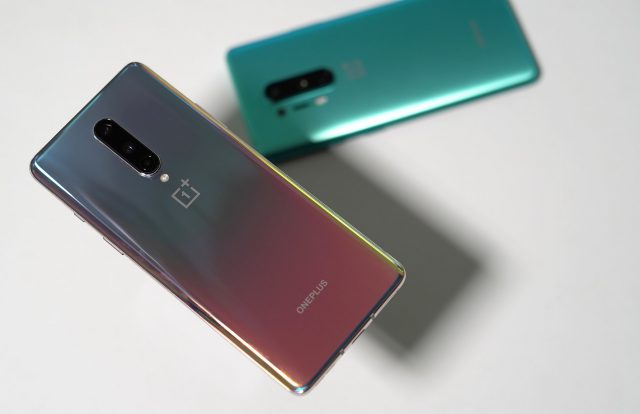 If the Pixel 4a was already available (like it was supposed to be back in May), then a lot of the confusion would have been solved. But since Google is slated to launch two new handset lineups this year, the rumor mill is all over the place.

Google may be waiting for the “right time” to get the 4a out of the way so it can have more time to lead up the Pixel 5, but it’s not doing anything. Maybe there’s an internal struggle on what to do, or maybe Google just doesn’t know what to do considering the state of the world at the moment.

But turning the Pixel 4a into the Pixel 5, and having the Pixel 5 XL available as the “flagship” still isn’t enough to keep the Pixel ship afloat. It’s not like Google doesn’t have the money or resources to unveil a product that will make everyone’s head spin. They just seem lost.

We really want to love the Pixel 5, but after how badly the Pixel 4 flopped, it seems that Google is just giving up on its next device. There are conflicting reports all over the place, nobody seems to know what’s going to happen, and in the end we’re going to end up with another Pixel that has too many sacrifices to really be good.

The Pixel 4 had the chance to take a step forward, and instead, it took a massive leap backwards. Sure, there’s still Stock Android, but things like battery life and the awkward Motion Sense just didn’t help anything. I’m still crossing my fingers that these leaks are just diversion tactics, but I’m gearing up to be disappointed again.