Backing up your messaging apps on iOS largely relies on iCloud. Over on Android, unsurprisingly it relies on Google’s services like Google Drive/Google Photos, but it seems that according to a report from Android Police, Google will be temporarily hitting the pause button on those backups.

In a post on the Google Photos support page, a Google rep has revealed that due to the increase in photo and video sharing done on Google Photos, in a bid to “save internet resources”, the company will be temporarily disabling the backup & sync feature from various messaging apps such as WhatsApp, Messages, Kik, and so on.

According to Android Police, they were tipped off by XDA Developers’ Mishaal Rahman who notes that the apps affected include:

But in case you would prefer having an additional layer of backup, users can go ahead and manually re-enable those backups anytime they want, but it’s something they will need to do and be aware of.

We imagine that this might be annoying for users who might suddenly find themselves without backups for however long Google plans to implement these changes for. It also comes a little bit late because other companies had announced plans to throttle speeds and streaming quality months ago, so it is unclear why Google is only taking action with Google Photos now. 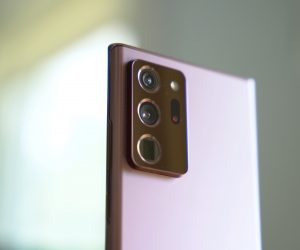 closeSamsung might kill the Galaxy Note off earlier than we thought

The latest rumors are now claiming that the Samsung Galaxy Note series might meet its demise earlier than predicted. 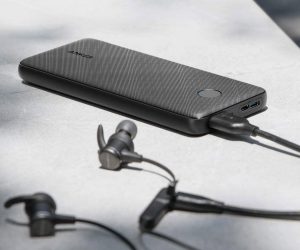 more_vertAnker deals offer up to 43% discount on power

closeAnker deals offer up to 43% discount on power bank, chargers and USB cables

Anker is one of the most trusted names when it comes to fast chargers and power banks for your phones and tablets. While their products are always cheaper than first-party options, Cyber Monday is always the best day of the year for even more savings! More than a half dozens Anker products are currently on …

Samsung is reportedly looking to develop its own tracking accessory to counter Apple’s rumored AirTags.