Mobile app development has evolved at a fast rate over the past decade. Just compare the extremely simple games that were available on the first generation of devices to the current 3D games that offer photo-realistic graphics. Cutting-edge games, such as Asphalt 9, and detailed apps with extensive information and options, such as the Karamba App, demonstrate the unprecedented speed at which mobile apps have moved in a relatively short period. How has advancing technology-driven this change?

From Big Companies to Home Brew

While the current generation of smartphones and tablets have the power to offer cutting-edge video game experiences, with even a version of Fortnite available for mobile players, that wasn’t always the case. Many people may remember what is widely regarded as the first mobile app: Snake. This was a big hit on early Nokia phones and offered players the chance to chase a ball around the screen, collect it by swallowing it, all while avoiding the tail end of the snake. It was massively simple, but also laid the foundations for how mobile apps would be designed for quite a few years.

Because there were no app stores available in the early years of mobile apps, it meant that only the company that developed the phone could distribute apps to users. This meant that the mobile app development game was closed off to homebrew users. As such, it was only the in-house SDKs that allowed developers to create apps for mobile devices. This meant that the market stagnated and there was very little innovation in mobile gaming.

This all changed with the introduction of iOS and Android. Both of these operating systems introduced their own app stores, on which users could upload their own creations for other users to play. The introduction of easy-to-use IDEs, such as the Corona engine, meant that home users could create their own apps quickly and easily. Players could install these on the new generation of smartphones, with devices capable of running high-end games. 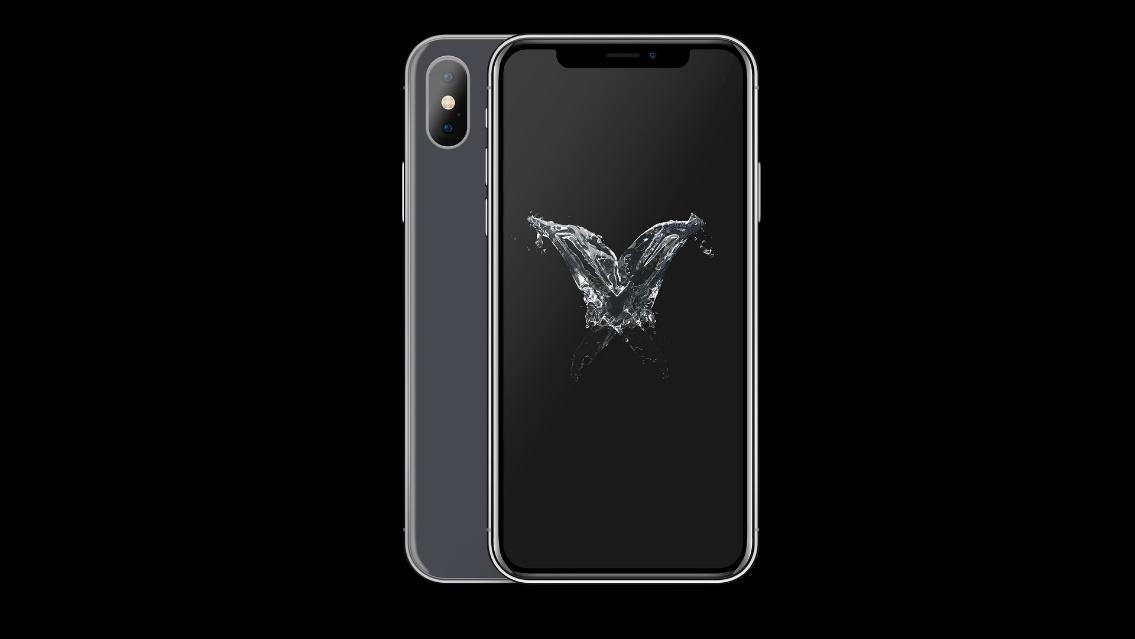 The freedom for anyone to create an app or game cultivated more innovation. The app stores were soon packed, though there were varying levels of quality. Of course, the low-quality titles tended to drop to the bottom of the app stores quickly, but the better releases grabbed the attention of players in droves.  The success of independent apps made the bigger companies sit up and take notice of this burgeoning market.

From Home Brew back to Big Companies

With small app developers seeing a lot of success on the app markets, the bigger companies realized that there was a lot of potential in mobile apps. This saw some big releases hit the market, using technology and game engines that smaller companies were unable to compete with. The increase in hardware for modern mobile devices meant that new apps were capable of a lot more than apps for the previous generation had been. Players gained access to a more diverse range of titles, across many genres.

While there are some smaller apps that manage to break through and become a success, the vast majority of high-level apps are created by established names. The mobile market has become a very hard place to crack. Even as the Corona engine has improved in quality over time, giving homebrew creators access to better tools than ever before, the sheer manpower of the bigger companies is still hard to compete with.

The advancing technology of mobile devices leads many to believe that they will become the gaming devices of the future. It’s unlikely that this will allow homebrew creators the chance to get a foothold again, but it could be an exciting time for players, as more ambitious titles are developed for the mobile platform. 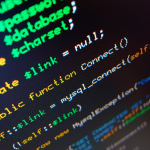